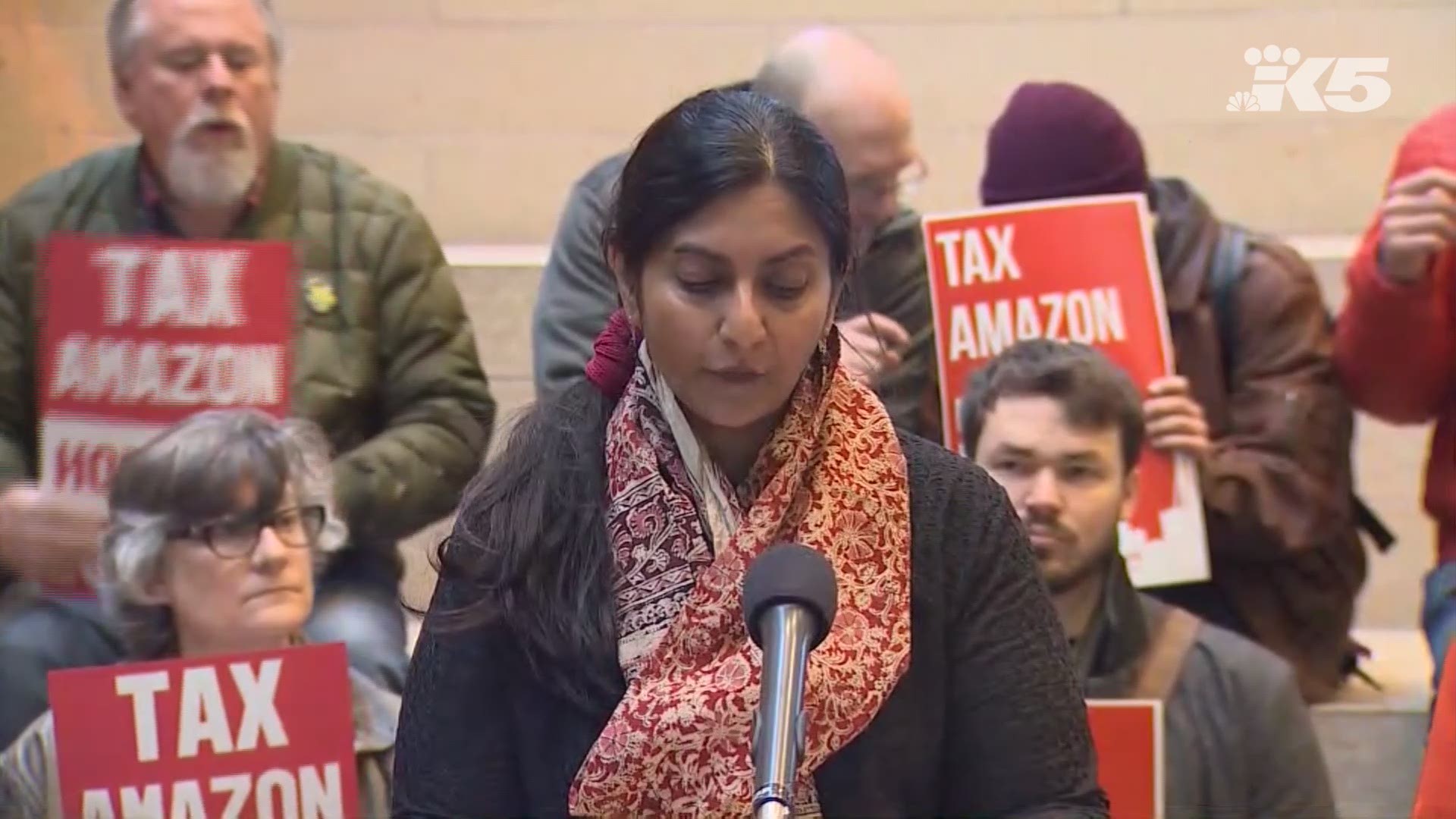 Sawant said the legislation, which is co-sponsored by Councilmember Tammy Morales, would bring in $300 million in revenue a year using a 0.7 percent payroll tax. The additional revenue would be used to build affordable public housing in Seattle.

The payroll tax would impact the top 3 percent of the city’s biggest companies, measured by payroll size. Around 800 of Seattle’s nearly 23,000 companies would have to pay the tax.

The legislation would help build 8,000 new affordable, publicly owned homes over the next 10 years, and retrofit 47,000 others to meet the city’s climate needs.

Sawant said 75 percent of the revenue would be dedicated to social housing and other related services. The other 25 percent of the revenue, which is about $75 million per year, would be dedicated toward Green New Deal investments in existing homes, such as “weatherization, solar installations, transitioning homes from oil and gas to electric, and investing in job training programs to ensure a just transition to support workers in a renewable energy economy,” Sawant said. 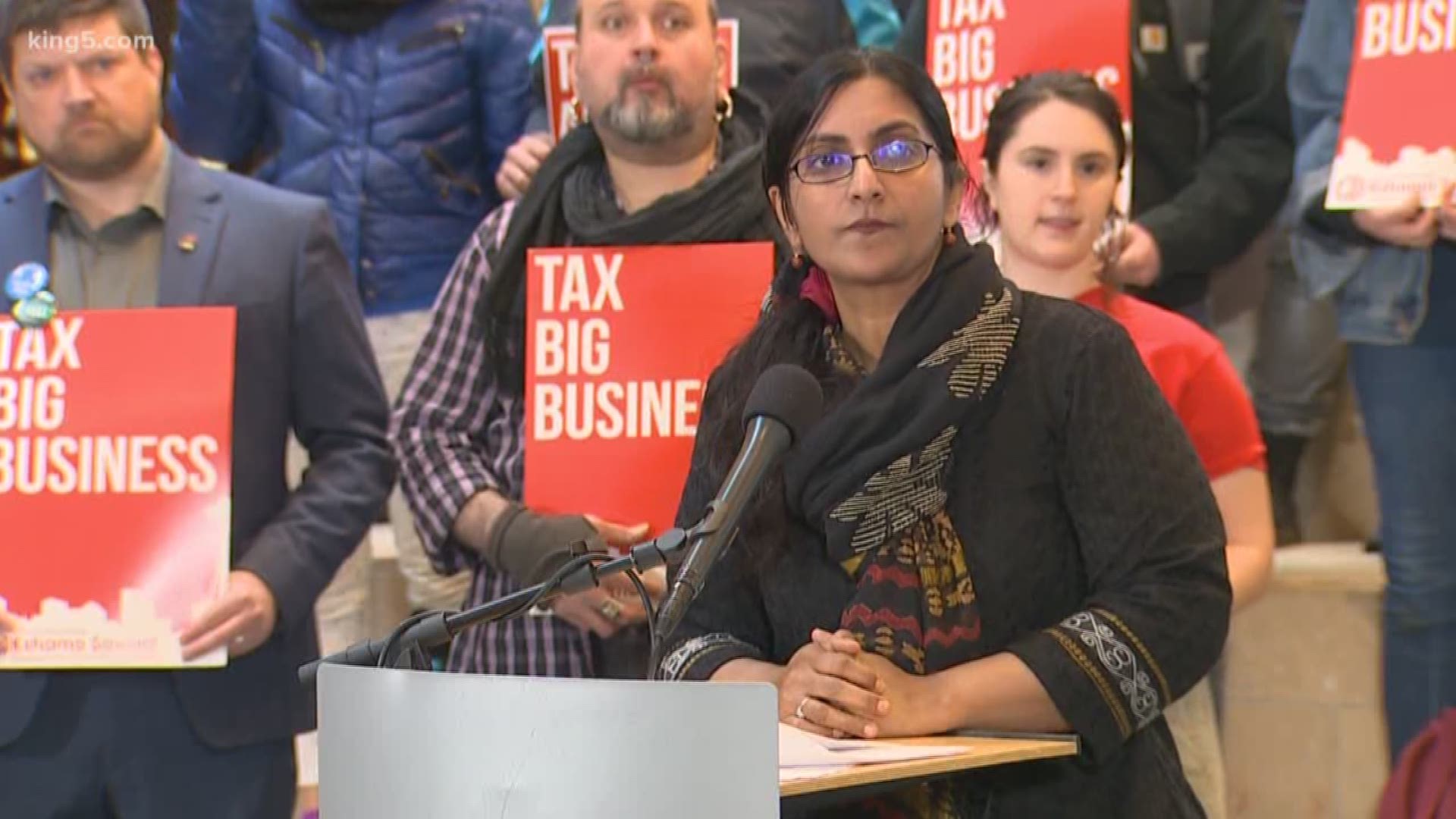