After 17 years, the Sasquatch! Music Festival will not return in 2019. 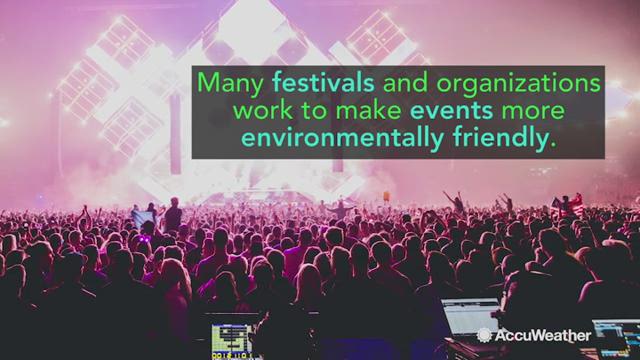 The music festival that drew thousands to the scenic Gorge Amphitheatre in central Washington each year has come to an end.

The founder of the Sasquatch Music Festival, Adam Zacks, says that after 17 years he will no longer produce the outdoor fest and it won't take place in 2019.

Zacks wrote in a statement Thursday that "today we take a bow and bid fond farewell to Sasquatch."

The festival held over Memorial Day weekend in George, Washington, began as a single-day event in 2002. Over the years it has sold over a million tickets and saw more than 1,300 bands perform including the Beastie Boys, Arcade Fire, The Cure, Kanye West and Kendrick Lamar.