Salmon fishing is open for the first time since 2010! 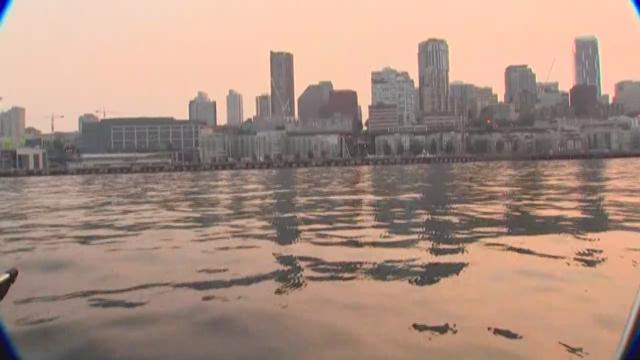 Anglers are excited for this time of year as salmon fishing starts in Elliott Bay. The waters of Elliott Bay east of a line from West Point to Alki Point have been closed to salmon fishing before this weekend. More salmon fishing will be open for upcoming weekends through August depending on location.

However, pier fishing is generally open year round. An early rising fisherman recently caught a 13-pound salmon off the pier by the water taxi station. 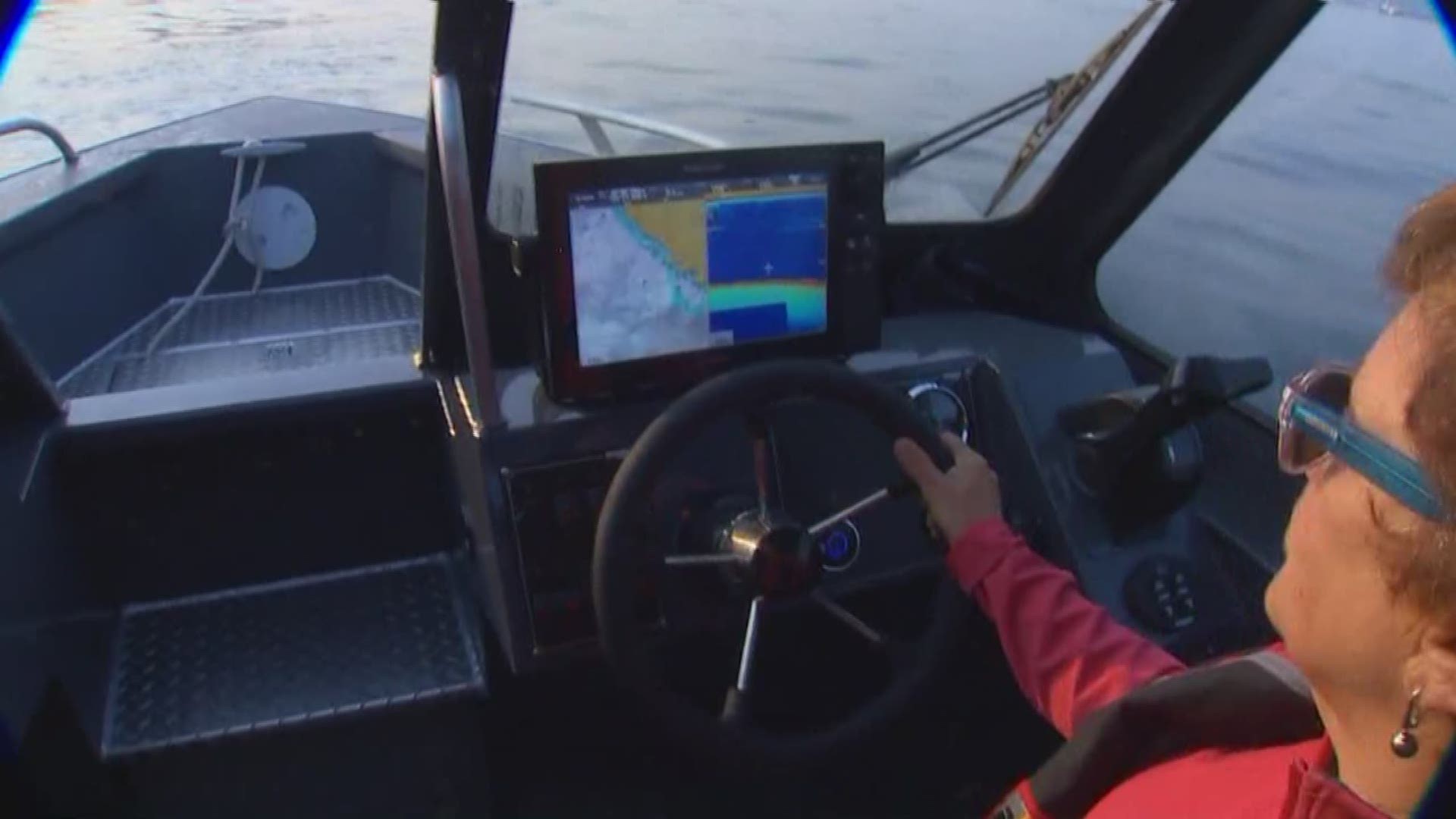 For new anglers, just remember there are regulations to follow. You can keep hatchery salmon, which means Chinook or Coho. Those have a clipped adipose fin and have a healed scar at the fin.

Anglers have to throw back wild salmon. 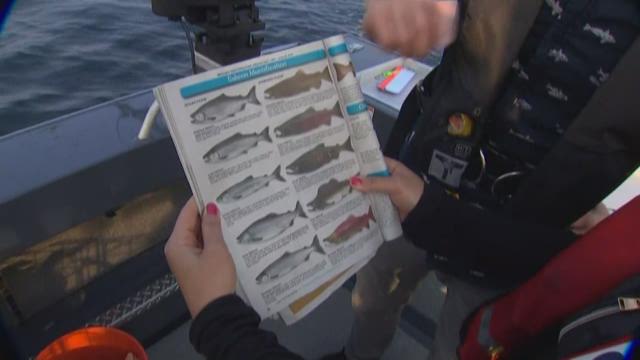