Body of boy who disappeared while kayaking found near Skagit River

Sage Adams went missing while kayaking the Skagit River with his father in July. His body was found Sunday by a fisherman.

The body of a 10-year-old boy who disappeared while kayaking the Skagit River was identified Tuesday.

Adams’ body was found Sunday by a fisherman on the side of the Skagit River near Rockport, which is about 8 miles south of where crews started their search for him.

Skagit County Undersheriff Chad Clark said the water level went down recently and suspected that is what exposed the body.

Adams was last seen after he and his 45-year-old father launched up the Skagit River near milepost 119 with plans to kayak down to Marblemount.

The father tipped his kayak around 6 p.m. and went into the river, according to the Skagit County Sheriff's Office. His son continued floating south down the river toward Marblemount.

The father made it to shore but didn’t see his son. He had to spend the night in the woods and couldn’t call for help until the following morning.

Both the father's and son’s kayaks were found north of the Marblemount bridge. 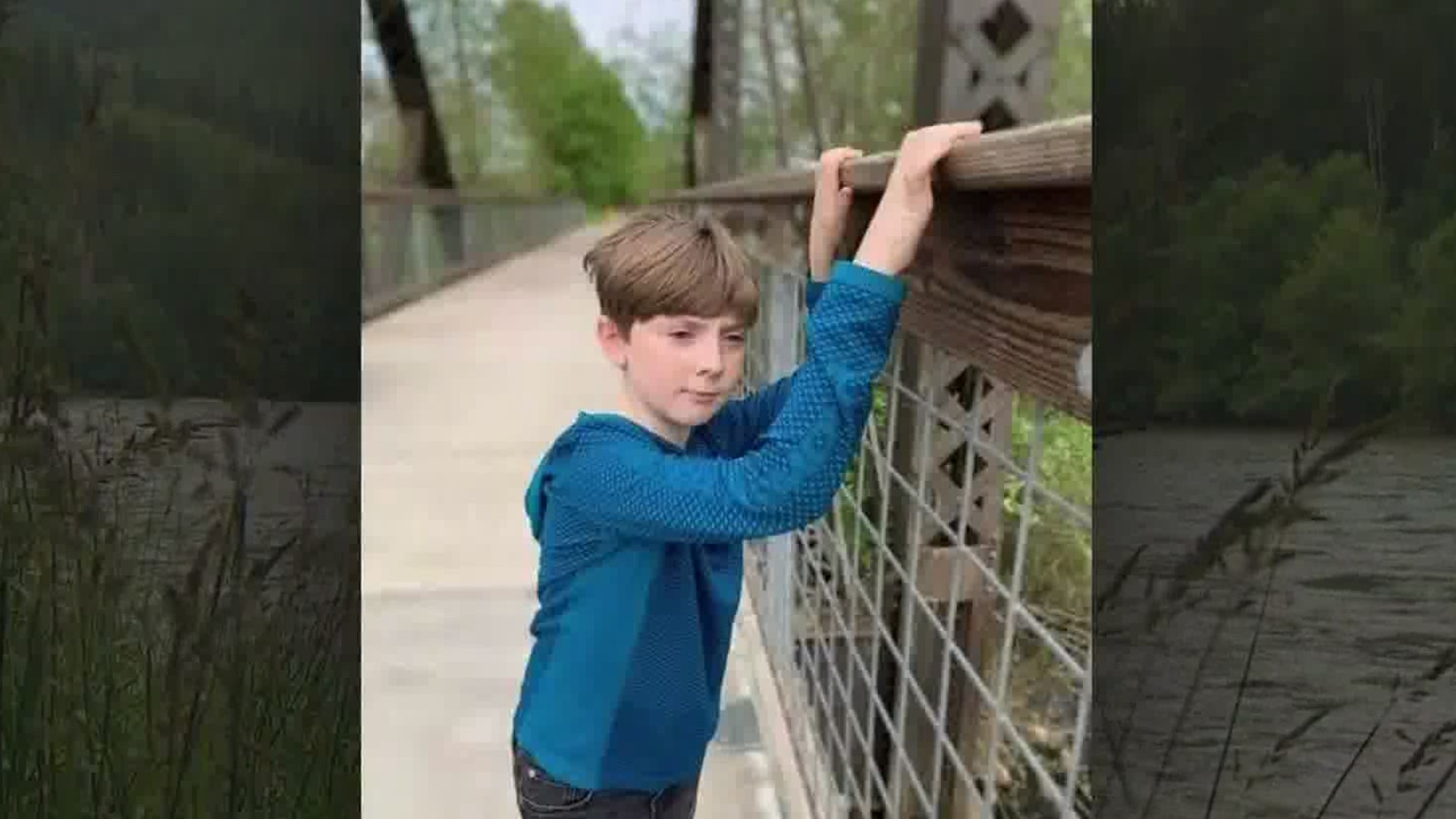