Safety improvements made after 2016 Halloween tragedy in Tacoma

Last Halloween, a trick-or-treater was hit by a car in Tacoma.  The child survived, but a year later his family says more safety improvements are needed on North I Street. 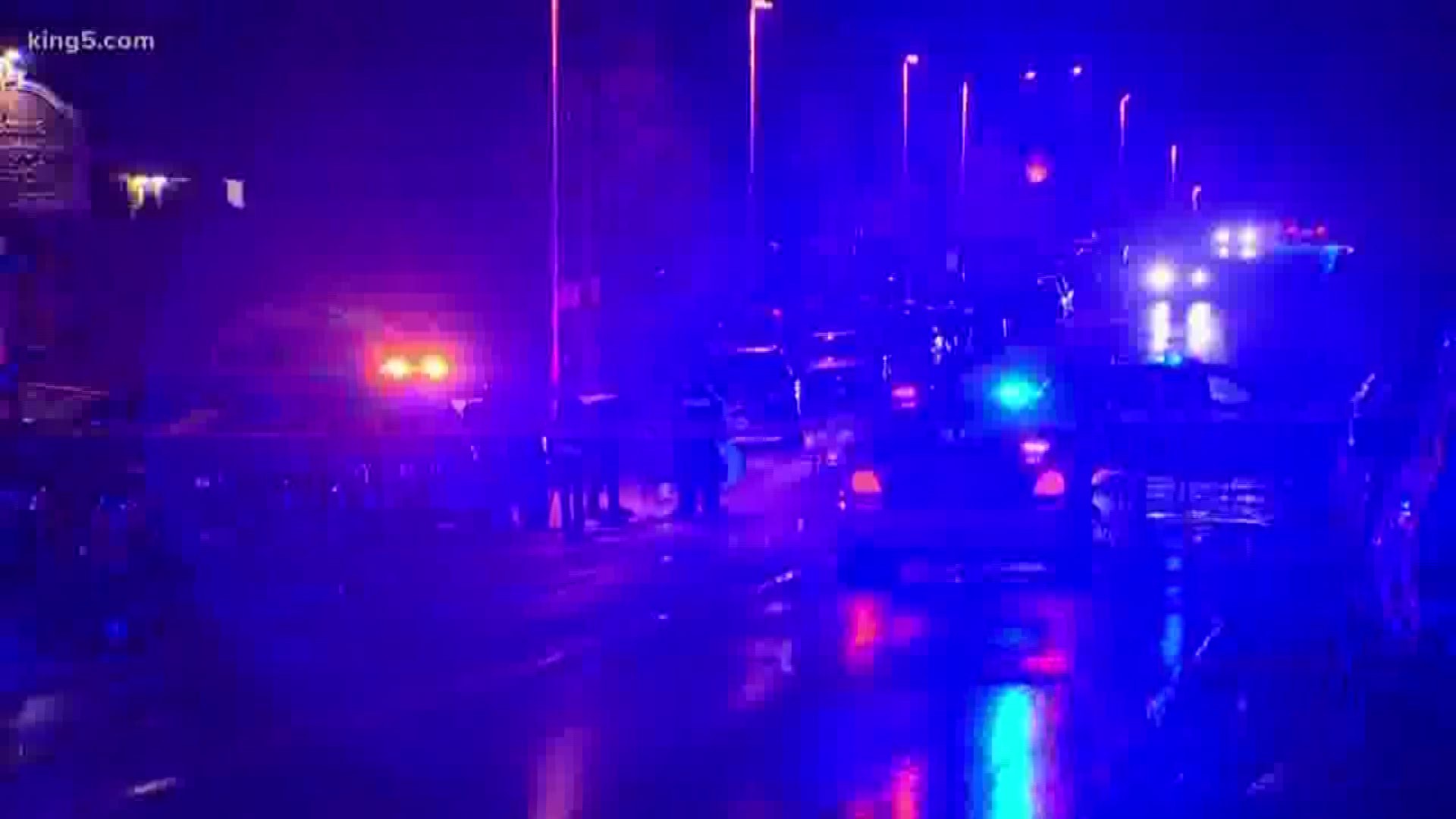 It's been one year since a little boy in Tacoma nearly lost his life while trick-or-treating. Eight-year-old Max Wilson was hit by a car near his family's home on North I Street.

Max was badly injured, but survived. The drunk driver that hit him pled guilty and is now serving nine months in jail.

"I re-live it every day," Max's mother, Marie Wilson said as the family prepares for their first Halloween since the accident. "We will never live quite the same way here."

In the weeks and months that followed the accident, Max's family called for safety improvements to be made on North I Street. The family lives just a few blocks from the intersection of North I Street and Ninth, where Max was hit.

"This is a street that's completely residential, you have a lot of older people living here, and a lot of children, and it's become nearly impossible to cross the street," said Wilson.

Tacoma City Council Member Robert Thoms has noticed it too. He says neighbors have long complained that there aren't enough designated crosswalks on North I Street. He'd been pushing for change even before the Halloween crash.

"Unfortunately this accident happened and it underscored what we should have been doing already," he said.

Safety improvements made over the last few months include flashing school zone beacons that remind drivers to slow down outside of Lowell Elementary on North I Street.

"In my mind the city for probably 20 years has, in my opinion, had a lack of focus on critical infrastructure," said Thoms. 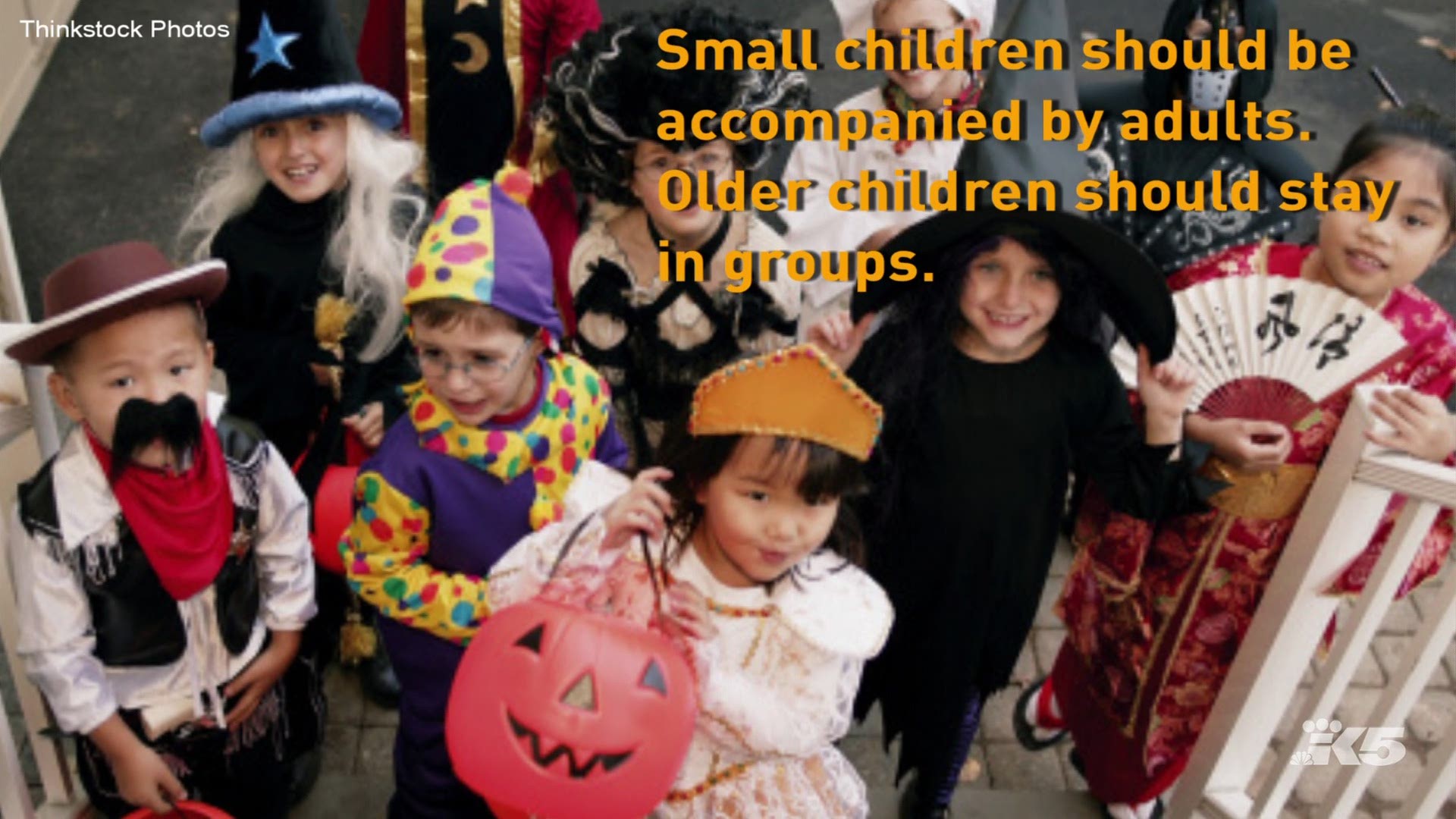 So when the city wasn't moving quickly enough to paint ten foot setbacks intended to keep cars from parking too close to intersections in that neighborhood, Thoms took matters into his own hands. With the help of a few homeowners, he painted the curbs at 12 intersections on and around North I Street into red no parking zones.

The hope is that doing so will improve visibility for both drivers and pedestrians. Marie Wilson says it's a step in the right direction, but believes more work must be done.

"I mean, it's really nice the city is taking note of the safety on I Street, but I don't think it's nearly enough," she said. "There really should be something to slow drivers down, because this is like a speedway in the middle of the city, and it shouldn't be that way."

Wilson said she would be in favor of traffic circles, four-way stops, additional crosswalks, and even traffic cameras aimed at slowing drivers down.

Thoms said some of that is already in the works.

And if the flashing school zone beacons near Lowell Elementary aren't successful at slowing drivers down, Thoms said he would look into adding traffic cameras in the area, to help with enforcement.

So will the Wilson family be staying home this Halloween? No. Marie Wilson says that's not what her son wants. In fact, Max asked if they could go trick-or-treating.

"We'll go really early," she said. "He's still healing. He's still recovering, and so are the rest of us who were there. We're still trying to move on."

She said it's been especially hard on Max's twin brother, who was trick-or-treating with Max and his father and saw the crash happen.

"There are no words," she said.

Thoms said the city has called for increased police patrols on the evening of Halloween, on North I Street and in several other areas where large groups of trick-or-treaters are expected.

"We're going to work together to figure out how to make our community safer," said Thoms.