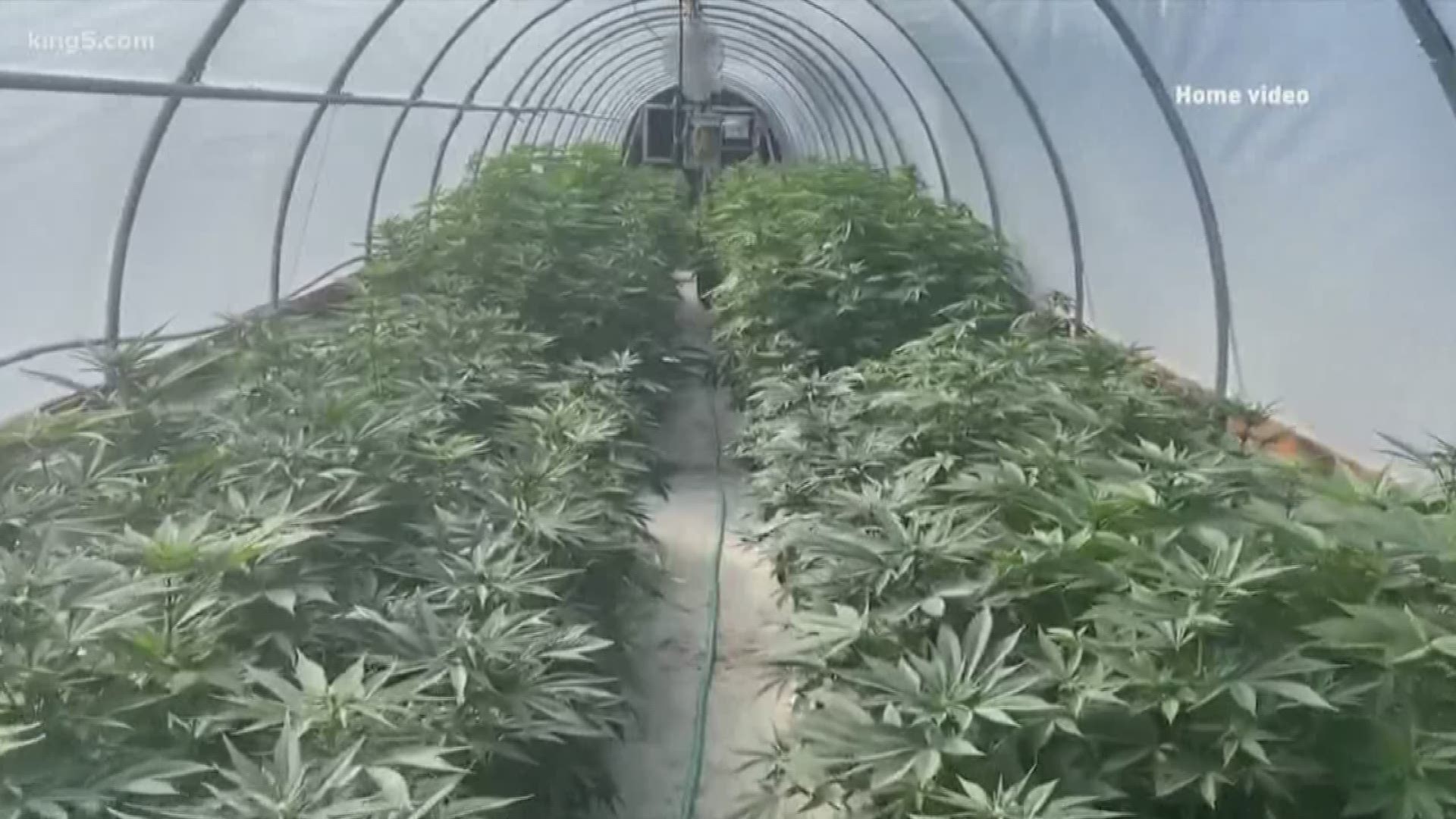 The state has temporarily lifted a hard and fast rule that banned children from marijuana processing plants, a change that critics say could place children in danger and run the state afoul of federal law.

“I think the state could do a better job of extending safer childcare options to the workers,” said Courtney Popp, a former prosecutor and a board member of Mothers Against Drunk Driving (MADD).

Washington's Liquor and Cannabis Board (LCB) made the change at the request of a cannabis trade group which said pot producers – especially those in remote central and eastern Washington – will have a hard time finding childcare during the COVD-19 crisis and continue doing their essential work.

Joshua Gonzales, the cultivation manager for Walden Cannabis, says the rule change has allowed him to continuing working with his 10-year-old son at his side.

“They can’t be working. They can’t be employed, but they can still be here because a lot of us have our kids at home (most of the time),” Gonzales said from one greenhouse in Walden’s 90,000 square-foot operation in Omak.

“There’s nothing that can go wrong. Other than there’s a room with cannabis in it, it’s a normal farm,” said Gonzales.

But MADD and Courtney Popp disagree.

“Parents are not going to be able to monitor their children around these substances, they’re going to do their job. That’s why they are there,” said Popp, who now trains police and prosecutors in issues related to drugs and alcohol.

She’s worried about how exposure to the drug industry at such a young age could impact children.

She also says the federal government, which has laws against marijuana production and use, could look unfavorably on the rule change.

“The restrictions against children having access have been very stringent,” she said, citing one reason why the feds have allowed Washington and other states to continue pot sales.

He said the temporary rule change will be lifted as soon as there is clear evidence the COVID-19 crisis is over.