Paige Thompson, 33, was arrested at her Seattle home Monday. She faces a federal charge of computer fraud and abuse related to a massive Capital One data breach. 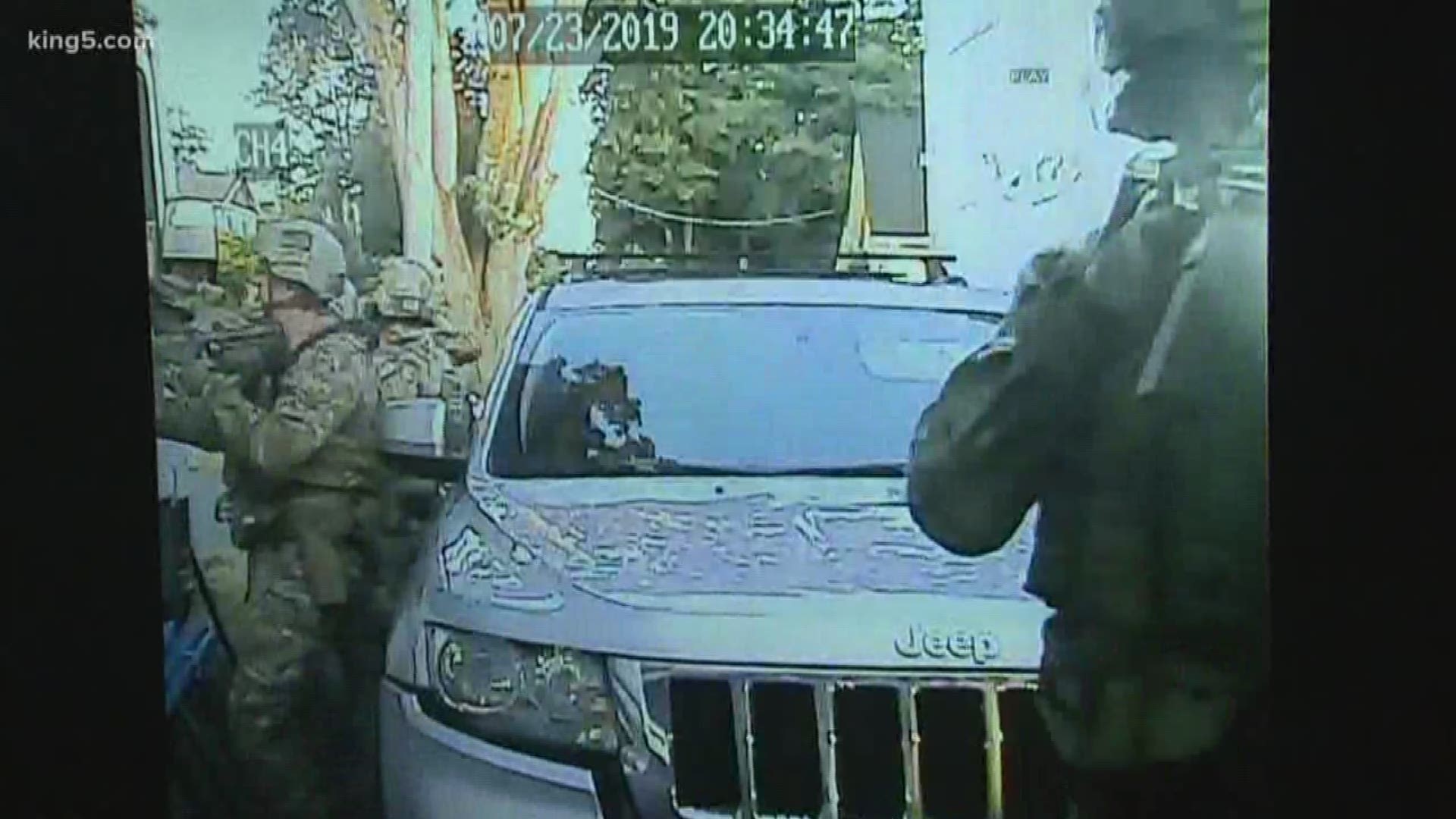 SEATTLE — A former Seattle tech worker is facing a federal charge after being accused of stealing the personal information of more than 100 million Capital One customers and credit card applicants.

Paige A. Thompson, 33, was arrested at a home in Beacon Hill Monday. She faces one count of computer fraud and abuse.

The Department of Justice said Thompson waived her right to a preliminary hearing. At the request of her attorneys, the detention hearing for Thompson has been postponed until Thursday, August 15.

“She goes by ‘erratic’ online – that’s pretty much her personality day-to-day,” said her roommate, who asked to be identified by her first name only, Ashley.

“She, for the most part, is fairly unpredictable in the way she reacts to things,” said another roommate, Alexis.

According to the criminal complaint, investigators believe Thompson exploited a ‘misconfigured web application firewall’ to access Capital One data, before posting about it on the website GitHub.

Another GitHub user alerted Capital One of the post on July 17, and the company reported the intrusion to the FBI on July 19.

On Monday, July 29, agents seized electronic devices from Thompson which contained a copy of the data, officials said.

Capital One said it currently believes 100 million individuals were impacted in the U.S., and about 6 million in Canada.

“Importantly, no credit card account numbers or log-in credentials were compromised and over 99 percent of Social Security numbers were not compromised,” the company wrote.

Thompson’s roommates shared security video of the FBI agents raiding the house, dressed in tactical gear with guns drawn. Thompson was arrested along with 66-year-old Park Quan, who the roommates said owns the home.

Quan was arrested on weapons charges.

Thompson was a former Amazon Web Services employee, the company said, until 2016. Her roommates said she’d been unemployed since then, and spent most of her time at home on the computer.

They said they don’t plan to have contact with Thompson in the future, and were totally unaware of her alleged data theft until the FBI showed up.

They expressed concern that she initially refused to comply with armed agents.

“She could have gotten us killed yesterday,” said Ashley.

Another roommate, Diane, said she didn't believe Thompson intended to distribute the data. Investigators believe she did intend to do that, according to the charging documents.

RELATED: How to freeze your credit after the Capital One breach 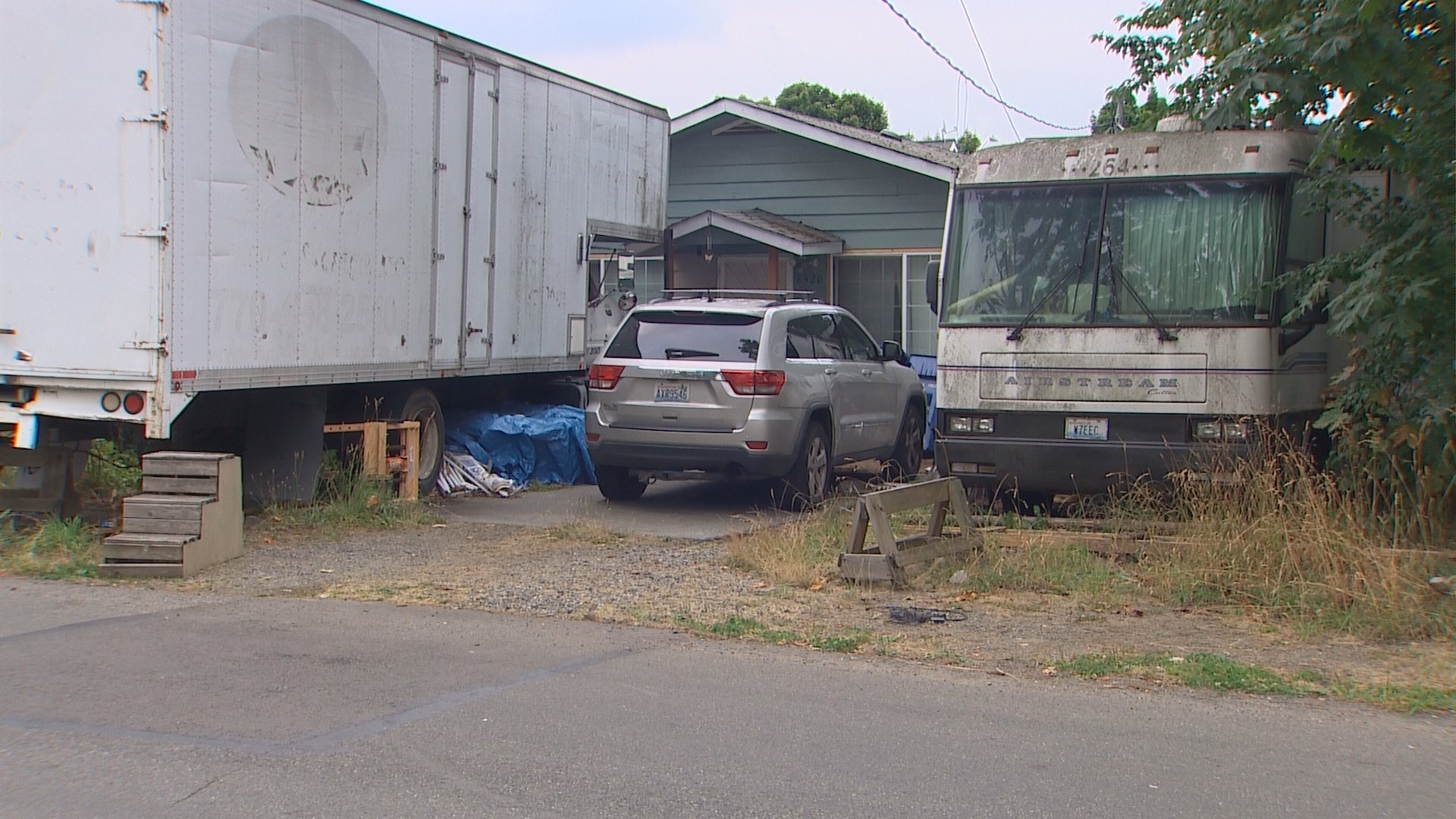