Every Thursday at the Liberty Bank Building in Seattle's Central District a rooftop party is held to highlight the history of the area and local artists.
Author: Tony Black
Published: 8:07 PM PDT August 30, 2019

SEATTLE — A rooftop party in Seattle's Central District neighborhood celebrates the history of that area, but social media posts complaining about the event's noise circulated Thursday causing some headaches for event organizers.

A man who said he lives in the Central District posted to social media, saying he can hear loud music coming from the weekly rooftop parties at his home about five blocks away.

KING 5 reached out to the man asking if he'd like to elaborate on his comments, but he did not respond. We attended Thursday's rooftop party to see how it all works.

The Rooftop Live Music Series happened at the Liberty Bank Building on 24th Avenue and Union Street. It was the first black-owned bank west of the Mississippi. It’s since been converted into an apartment complex with 115 units and features black-owned businesses on its ground floor.

Thursday’s event was coordinated by WeSEAYou and Georgio Brown who’s well known in the area and lives at the Liberty Bank Building. The concert was specifically held there in part because of its focus on the community. The building represents the vibrancy of the black community in an area that’s continuing to be gentrified. 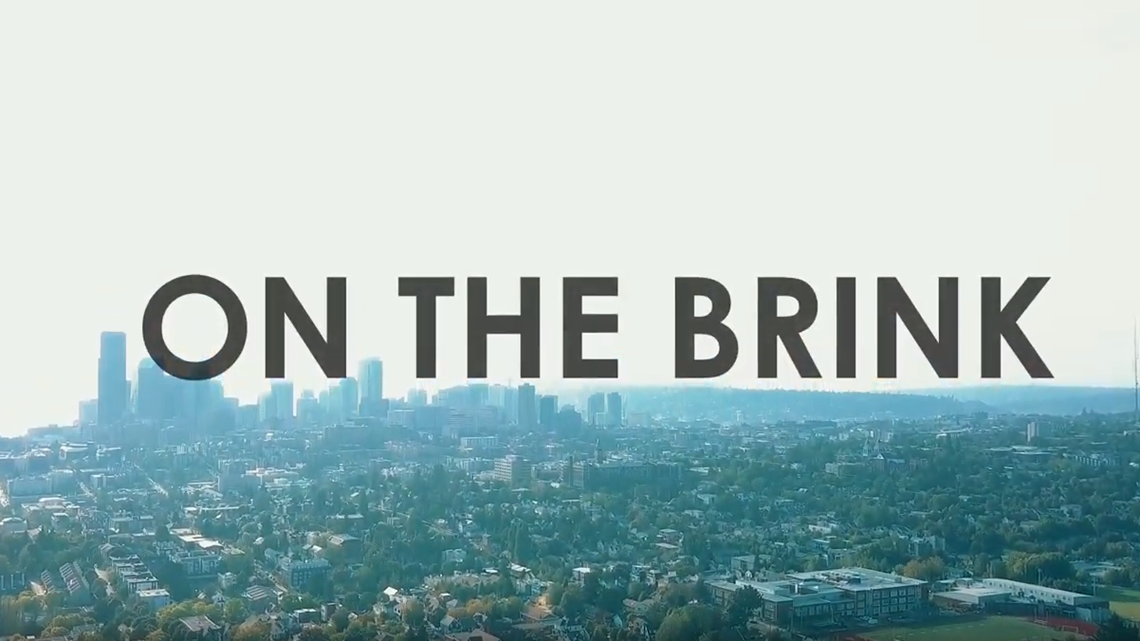 Documentary examines impact of gentrification in Seattle's Central District
SEATTLE - If you've been in the Puget Sound area for any length of time, you can probably recognize the changes occurring not only in downtown Seattle but across Western Washington. Many feel that gentrification of neighborhoods is stifling cultural communities and their history.

Organizers and residents said the event is important to celebrate the ever-changing community within the Central District. They also offered an invitation to the person making complaints.

The next rooftop party, weather permitting, is September 5th.

Seattle Police's website said noise that can be heard more than 75-feet away or is happening after 10 p.m. is considered a violation.

The event organizers said they haven't received any official complaints from the police.