"This was definitely one of the tougher missions I've ever had," said Navy Lt. Chris Pitcher. 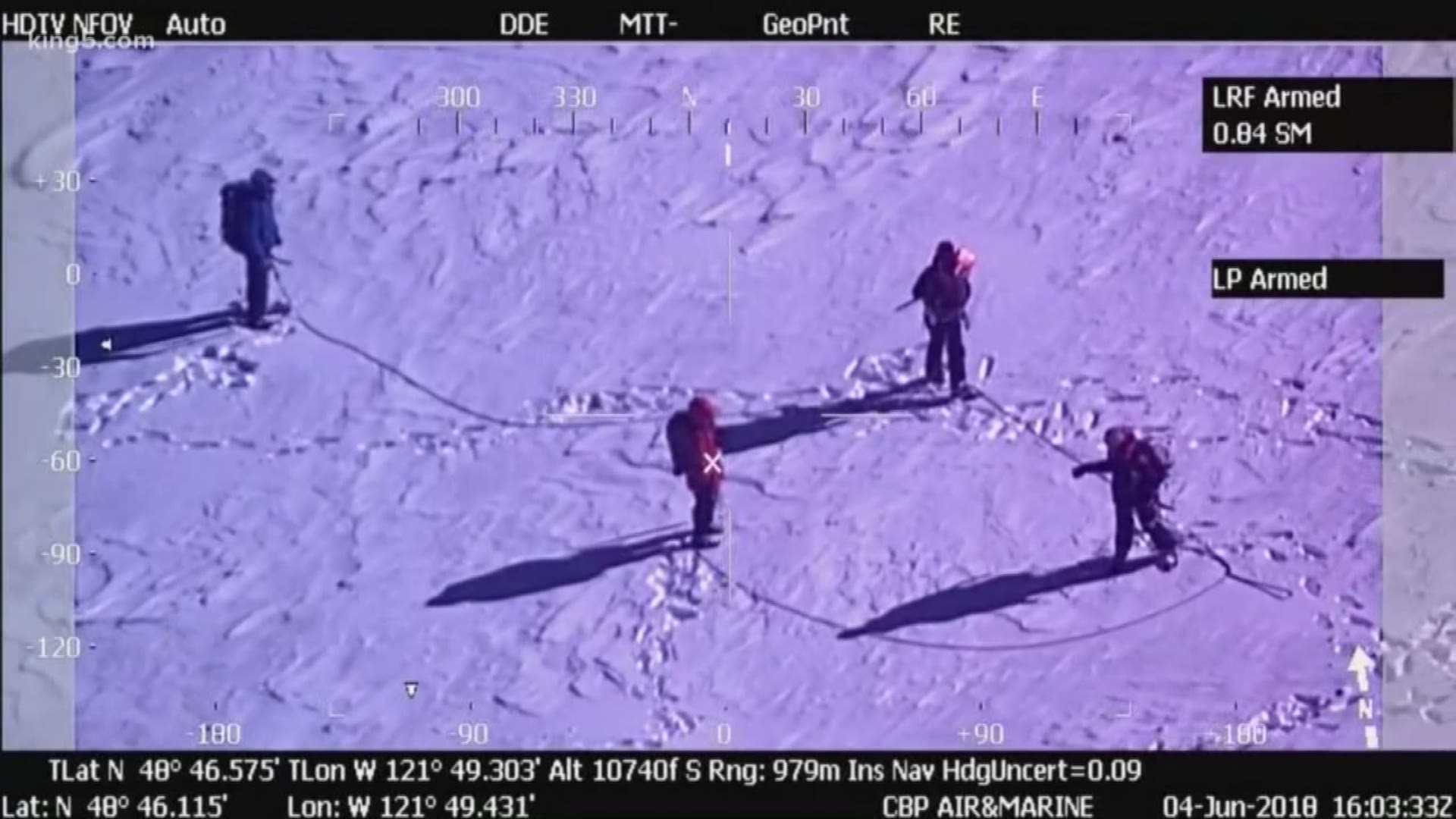 The group became separated from their troop on Sunday and spend the night in a snow cave, where temperatures dipped to 17 degrees.

At more than 10,000 feet, Mount Baker’s altitude makes any rescue a challenge. The weather wasn't helping much either. Conditions didn't allow the rescue helicopters to fly until Monday morning.

Crews from the U.S. Border Patrol and Naval Air Station Whidbey flew in for the search. Navy Lt. Chris Pitcher calls it "one of the tougher missions I've ever had." 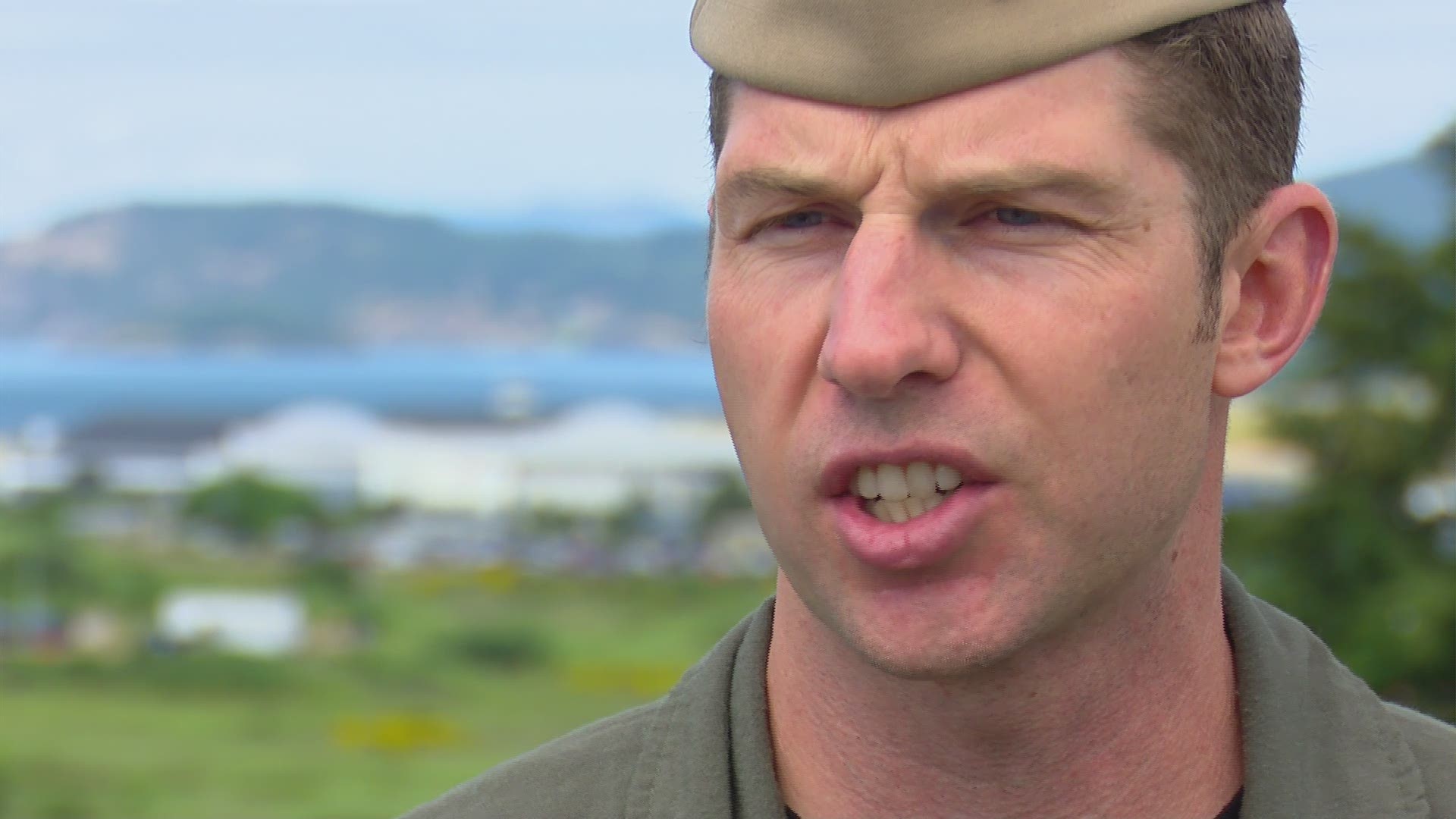 Pitcher says, "There were multiple thunderheads and other clouds surrounding the mountain. It was a relief to see the top of the mountain and know that it wasn’t clobbered in weather. That at least gave us a chance.”

While Pitcher acted as mission commander, Lt. Matt Schwab was piloting the rescue chopper. When the mountaintop cleared, they estimate there was only about a 30-minute window to pick up the stranded scouts.

But even landing in the fresh snow presents challenges. The helicopter blows back the powder, creating white-out conditions.

"I saw the snow billowing around me. You pick a reference out your window and essentially you put the helicopter down,” Schwab described.

The Navy helicopter was able to land while a Border Patrol aircraft circled above, monitoring weather conditions and filming the rescue.

With the four rescued climbers on board, they were near the maximum weight to depart at that altitude. The helicopter made a safe departure and flew the scouts and leaders to St. Joseph's Hospital.

"They were very thankful towards us, and it's obviously our pleasure," Pitcher said. "This was definitely one of the tougher missions I’ve ever had.”

Pitcher and Schwab said they were happy to help – they were both Boy Scouts, too.

"It all comes around, using that training the Boy Scouts taught you." 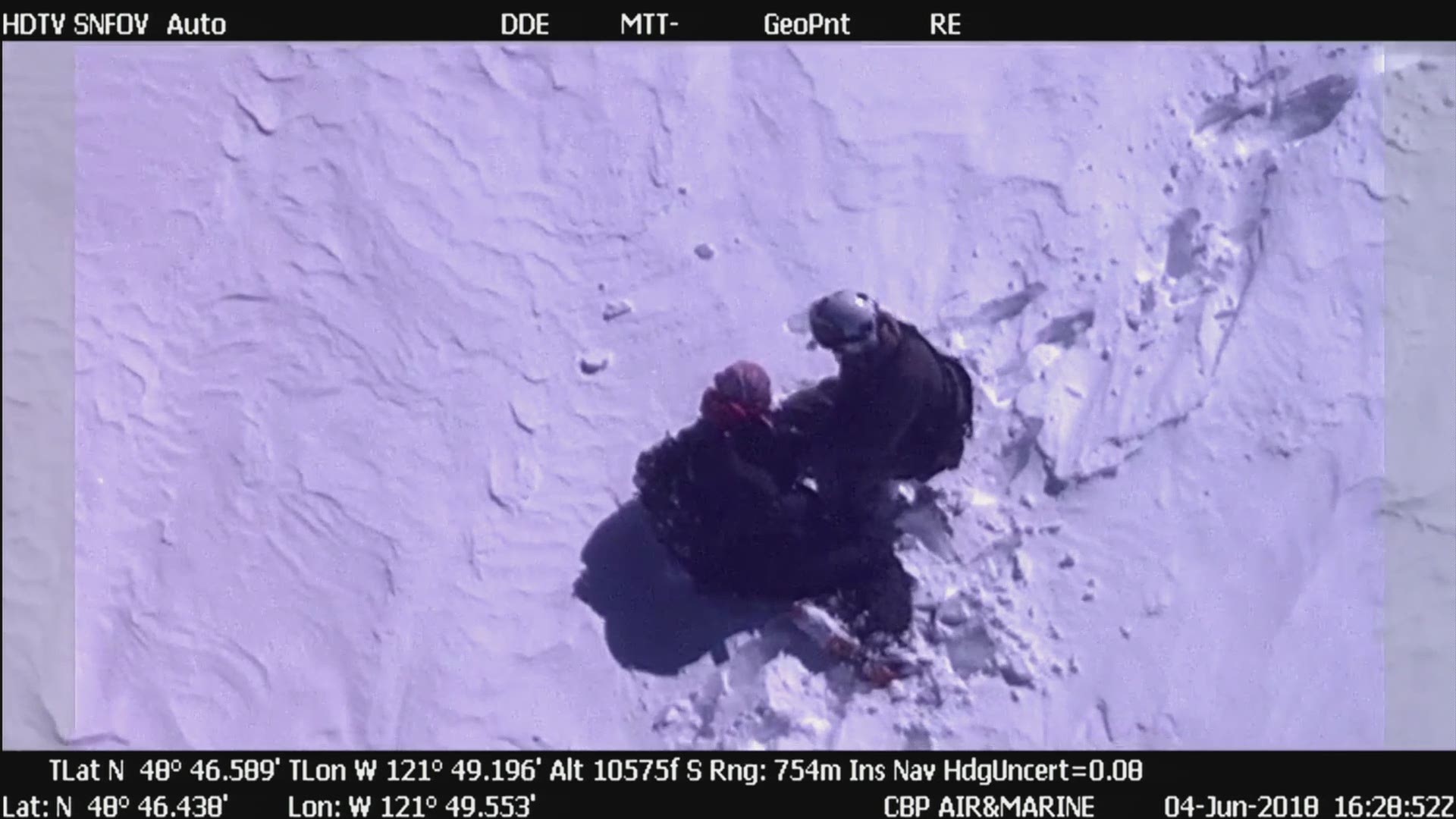