Since retail pot shops opened in 2014, the Washington Poison Center has seen a significant increase in calls about young children who have been exposed to cannabis. 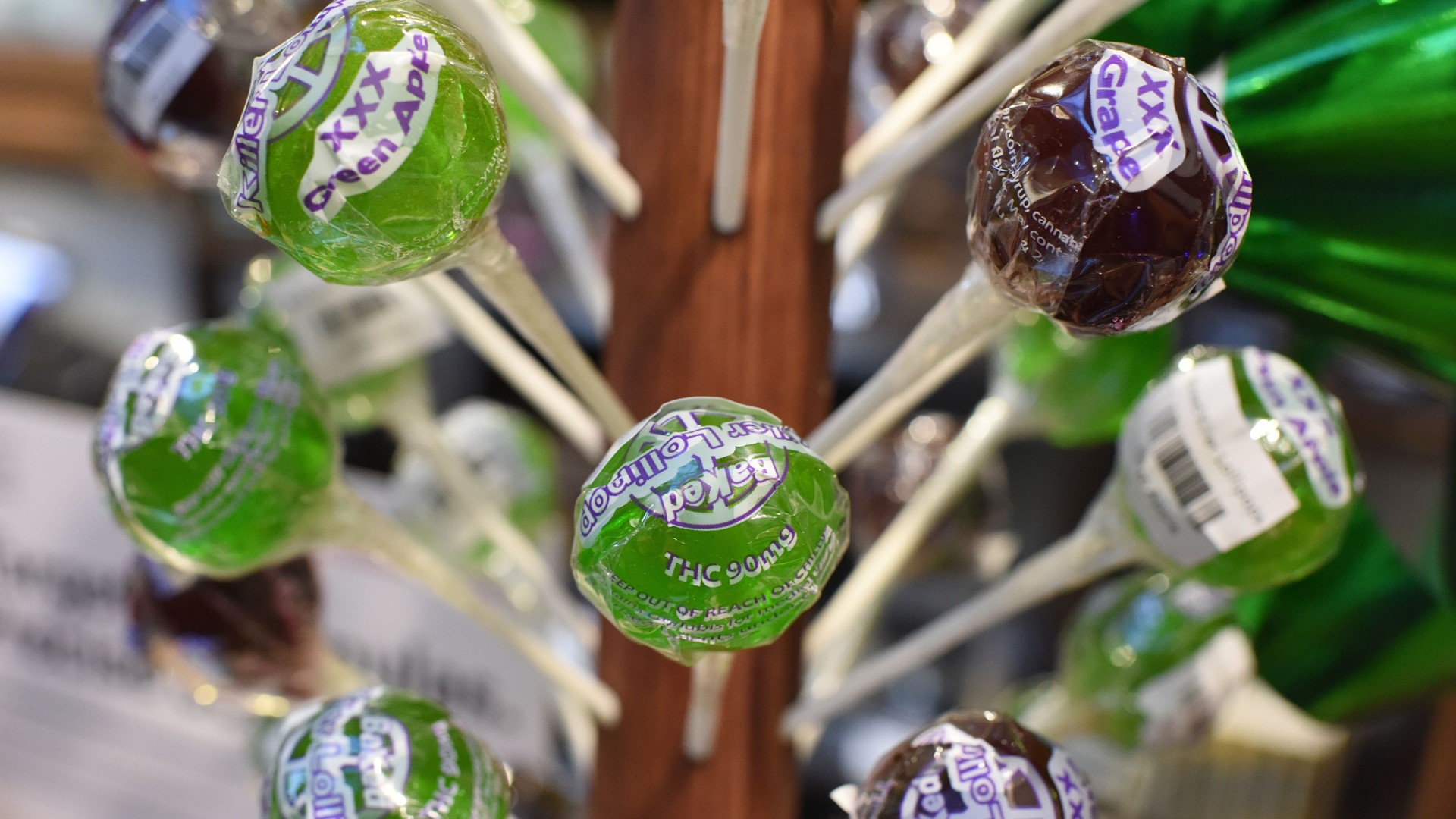 Washington Poison Center calls involving young children with unintentional exposure to cannabis have almost tripled over the last five years, according to a report released Wednesday from the center.

The organization’s 2018 Cannabis report shows the center received calls about 94 kids under 5 years old who were exposed to cannabis in 2018 compared to 34 kids in 2014 when retail cannabis stores opened in Washington.

“The take home message from this particular data that we analyzed is that we need to promote harm reduction for people, caretakes, parents who have small children in their homes, who choose to use cannabis either smoking the plants or the edibles, to keep these products out of reach of young children,” said Dr. Erica Liebelt, executive and medical director of Washington Poison Center.

Liebelt said they don’t exactly know why the calls spiked. It could be because people feel more comfortable calling the poison center now that marijuana is legal or perhaps more kids truly are getting into these products more frequently.

The report also found an 82% increase in the ingestion of marijuana edibles across all age groups from 2016 to 2018.

“That’s a pretty significant increase,” Liebelt said. “I would come to the conclusion that’s because of the increase of availability of edibles and people eating these marijuana edibles.”

The symptoms of kids who ingest cannabis products tend to look different than other age groups. Vomiting is the most common symptom for people who call the poison center with cannabis concerns, according to Liebelt, but young children may be excessively sleepy or in extreme cases slip into a coma, have a seizure, or stop breathing.

The state has taken several measures to try and keep cannabis products out of the hands of children. In February 2017, the Washington State Liquor and Cannabis Board began requiring that edible marijuana packaging have a “not for kids” logo with the poison center’s phone number.

Packaging laws also changed this year, banning shapes and colors that are thought to appeal to children, although stores have until January to comply. However, Liebelt said there isn’t good data yet on whether that will reduce cannabis calls involving children.

“The answer is still out on that. I’m not sure,” she said. 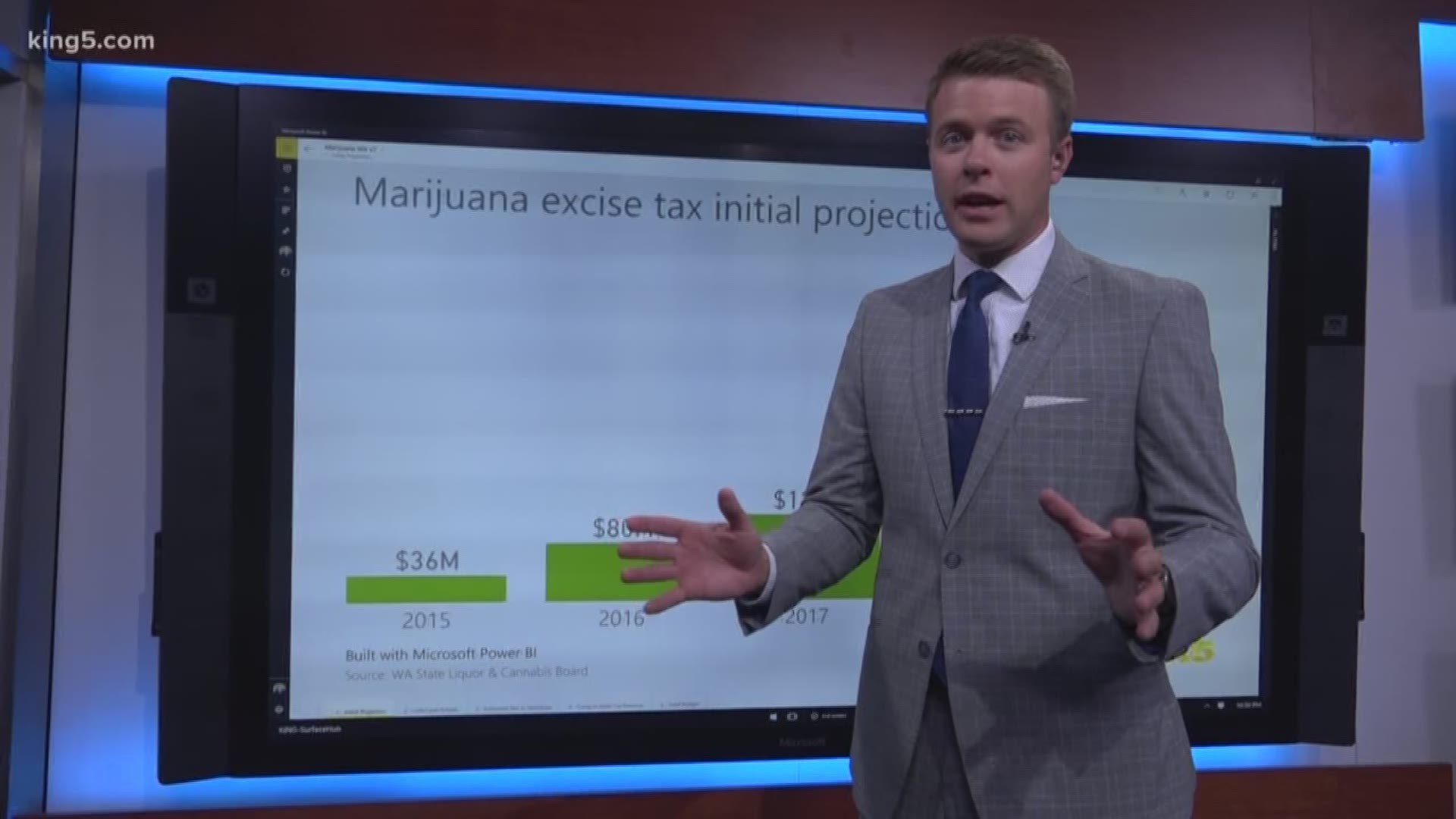