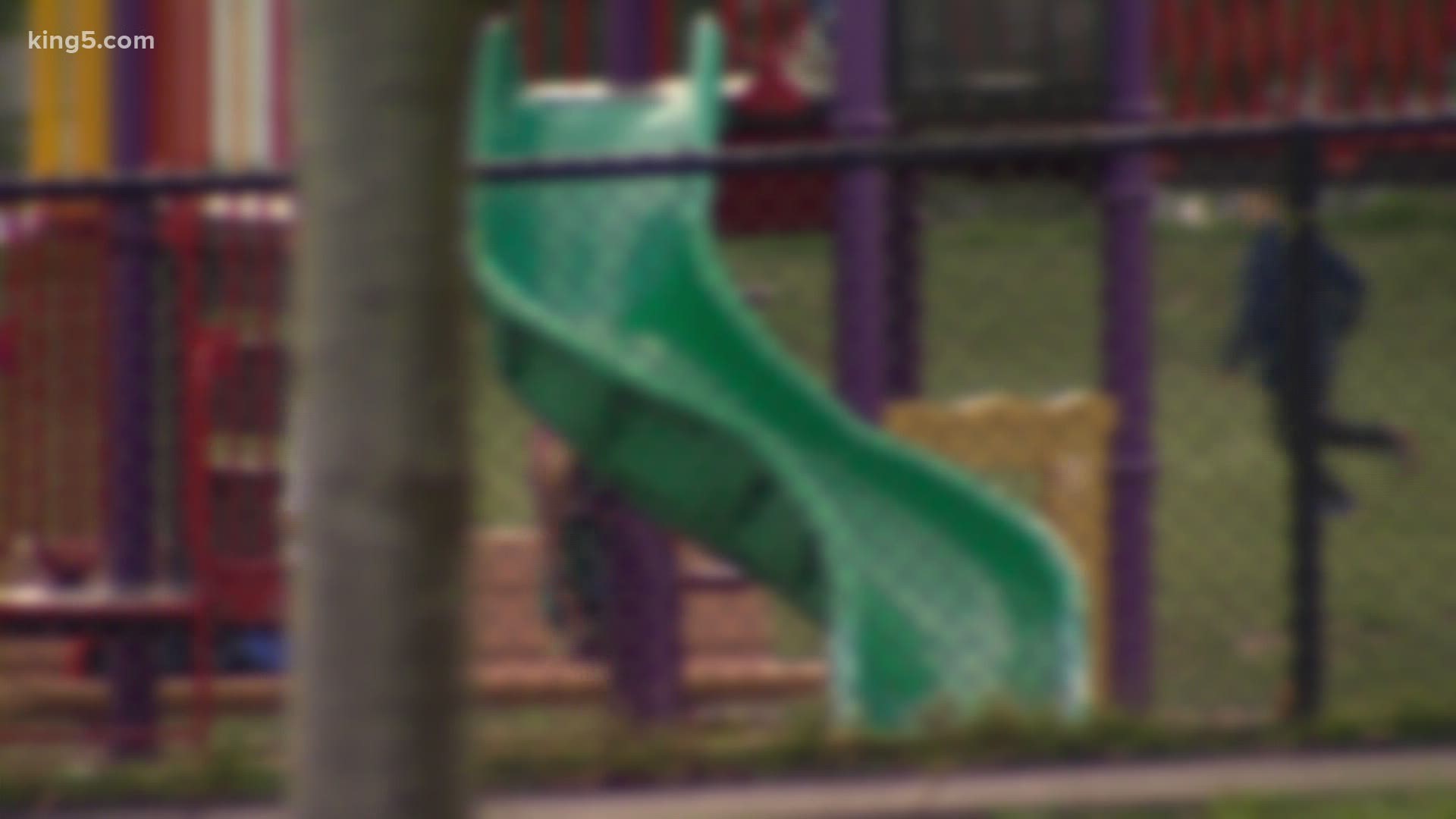 Reports of child abuse are down in King County and advocates say that may not be a good thing.

”There are people, children who are being victimized right now, and we worry that we may not find out about it for weeks or months,” said Casey McNerthney, communications director for the King County Prosecuting Attorney's Office.

"We don't want people who are committing terrible violent acts now to get a pass, whether we're in a pandemic or not,” said McNerthney.

This time last year, the office received 1,000 referrals in one week. During the week of April 20, there were only about 500 cases.

"We're concerned about this because the numbers are down when they when they shouldn't be down,” said Mary Ellen Stone, with the King County Sexual Assault Resource Center.

Stone says kids depend on mandatory reporters, like teachers, to spot the signs of abuse.

”If kids don't have access to somebody else, there really isn't anybody for them to tell if something's going on within the household,” said Stone.

Child abuse advocates are preparing for the numbers to change again, once life returns to its new normal.

”As we talk with colleagues around the country, there is a general sense that there'll be a surge of new people coming forward who, for all the reasons we know now, couldn't report, couldn't seek help,” said Stone.

Experts recommend you call 911 if you suspect a child is being abused or use the following resources: