The report comes as activists and lawmakers call for more resources to address the crisis. 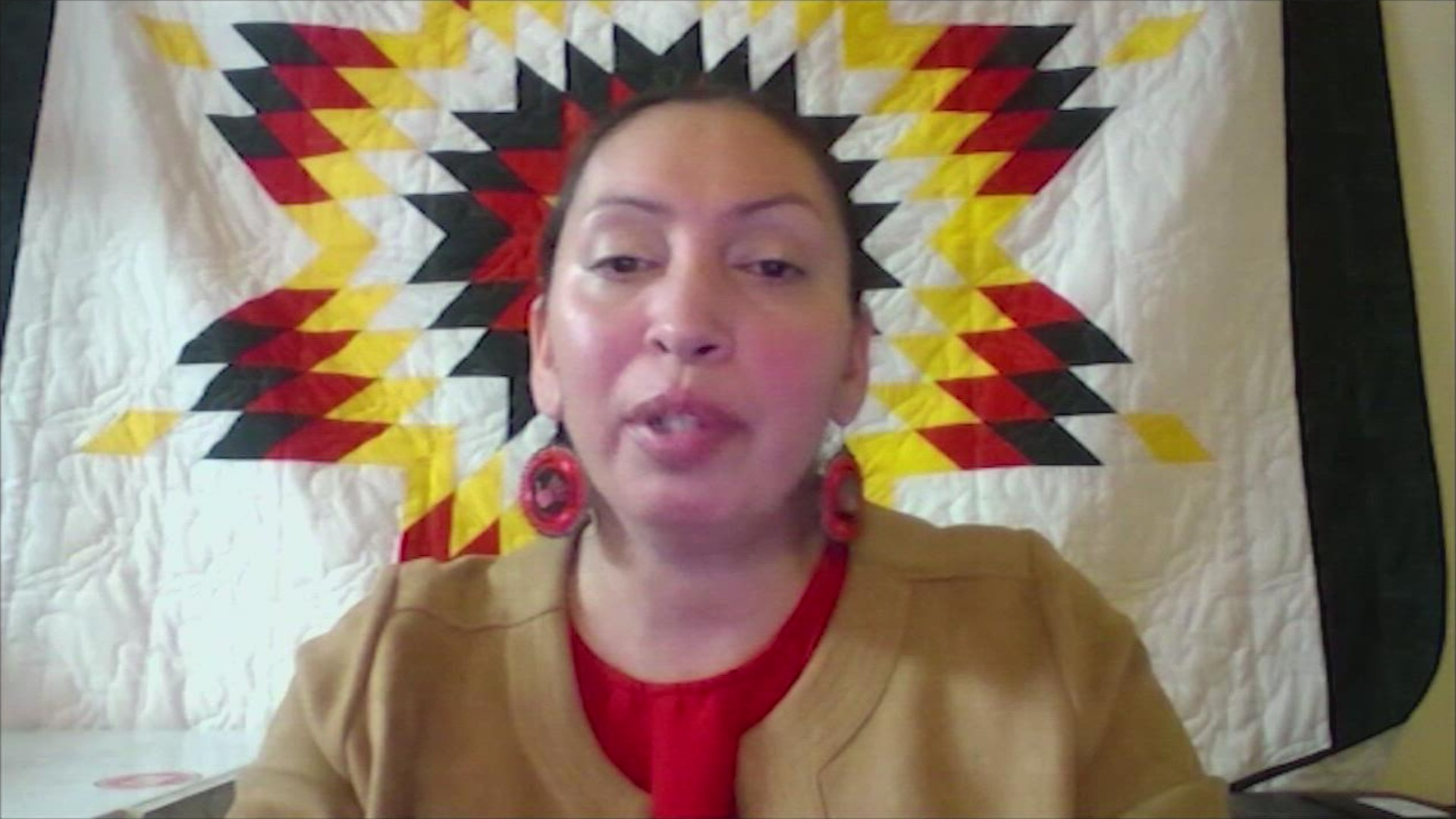 SEATTLE — A new federal report on missing and murdered Indigenous women found problems with collecting reliable data on the scope of the problem.

“The total number of missing or murdered Indigenous women—referred to as American Indian and Alaska Native women in this report— is unknown because, for several reasons, federal databases do not contain comprehensive national data on all AI/AN women reported missing,” the report by the U.S. Government of Accountability Office said.

The report comes as activists and lawmakers call for more resources to address the crisis.

Sen. Maria Cantwell (D-WA) called the report “another reminder that the Federal government needs to step up its efforts to protect and support Native communities. We must improve data collection to better understand and address this grave problem."

“We're dealing with decades, decades of this happening, not only to my people but to a lot of people,” said Earth-Feather Sovereign, founder of the group Missing and Murdered Indigenous Women Washington.

She said the state has made progress, creating two Washington State Patrol tribal liaisons who are helping build stronger relationships with tribes, but that's just a start.

“A lot of these families, even missing person cases, have been put on hold and on the back burner, and I think that's why people are wanting to push people to do more and to do better,” Sovereign said.

Activists working on this issue are watching two important bills. One in Congress would give tribes the ability to hold non-Native perpetrators of crimes accountable when they commit them on tribal lands.

They're also pushing the state legislature to create more protections for Native and indigenous people when lawmakers return to Olympia next year for the legislative session.