More than half of Seattle tenants involved in eviction filings last year were people of color, and many wound up homeless. 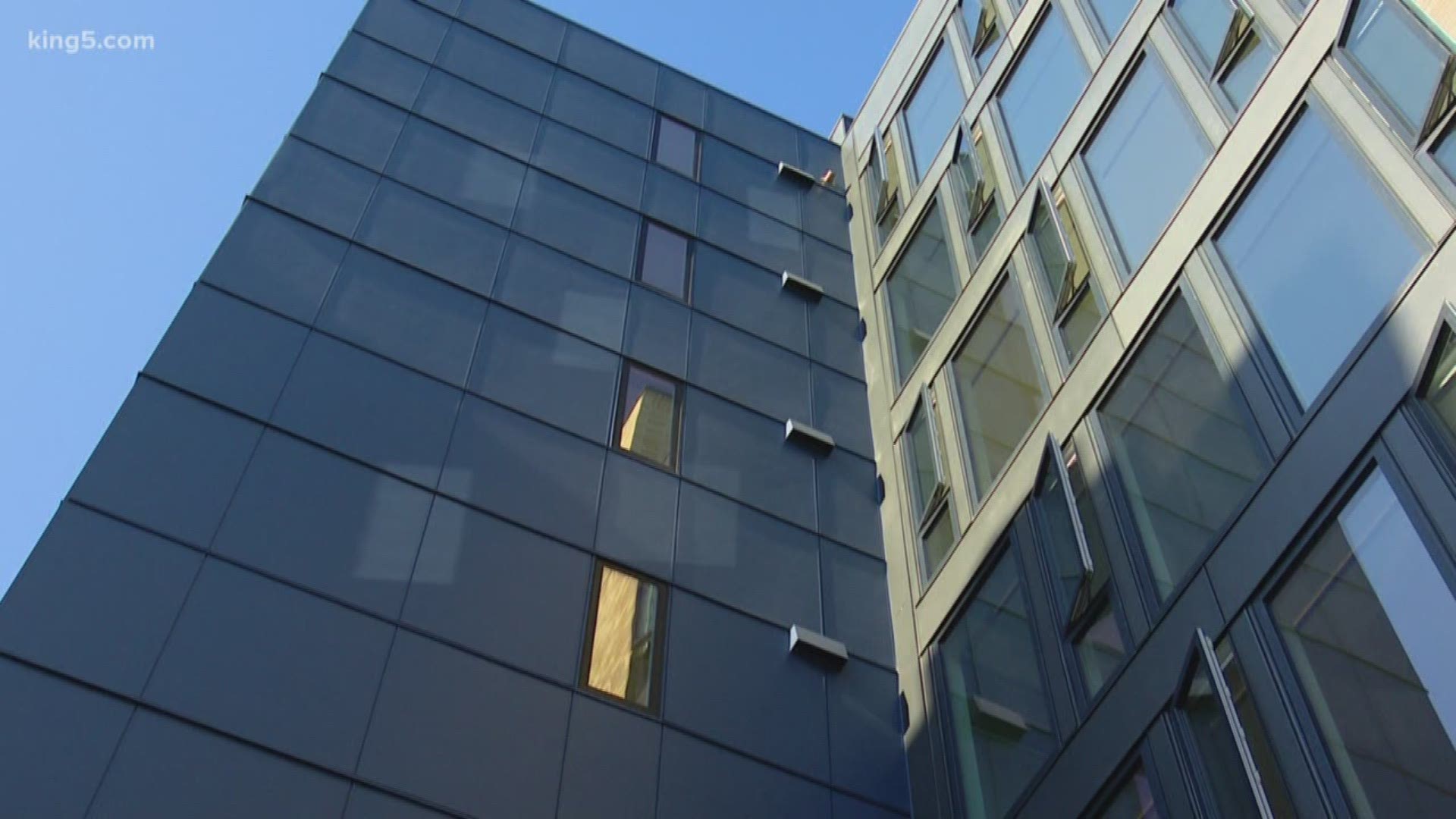 More than half of Seattle tenants involved in eviction filings last year were people of color, and many wound up homeless, according to a study by Seattle Women's Commission and the Housing Justice Project.

Fifty-one percent of the 1,218 eviction cases identified by the Women's Commission and Justice Project affected people of color. Of those tenants, 31.2 percent were black and 81 percent of single-tenant households evicted for $100 or less were women.

Of those evicted, approximately 88 percent became homeless, according to the study.

RELATED: Know your rights as a tenant in Washington

In 2017, 86.5 percent of eviction filings were for non-payment of rent, with 52 percent for one month or less, according to the study.

Those surveyed about why they fell behind on rent cited unemployment or medical emergencies as the primary reason. Though it can take weeks to find a find a new job, a tenant only has a few days to come up with back rent before facing eviction.

"It's clear from the data and surveys that the problem isn't tenants not wanting to pay rent, it's tenants having bad luck and not getting the time to catch up," said Margaret Diddams, one of the lead authors of the report. "Hasty evictions can turn a moment of bad luck, like a health crisis or unexpected cuts in pay or hours at work, into months of homelessness."

A report by the Seattle Women's Commission and the Housing Justice Project recommends reforms at the local and state level, as well as the court system.