Thieves steals thousands of dollars of tools from Renton church

Renton Bible Church must replace tools that belonged to volunteer workers and were stolen during a break-in. 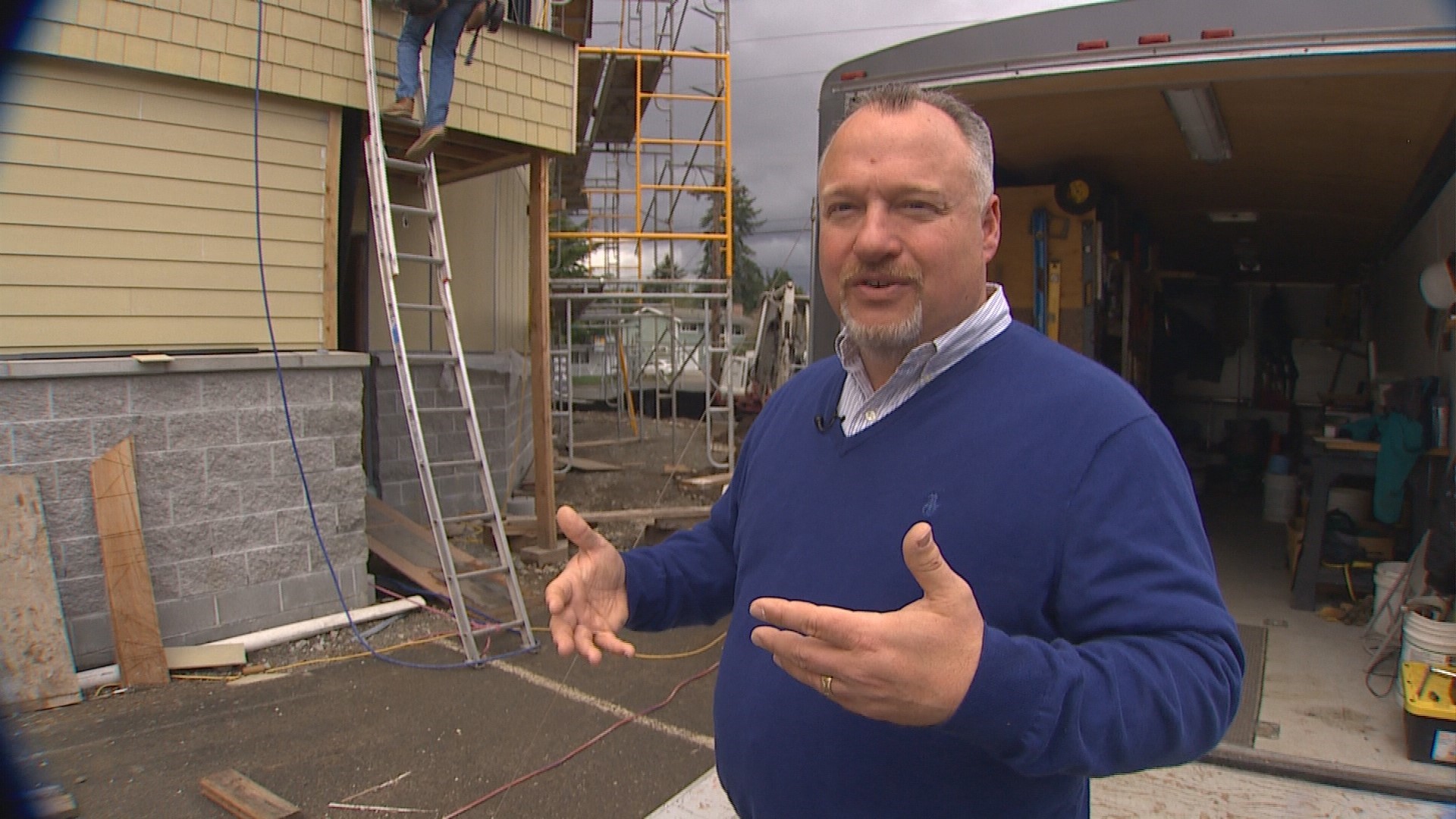 RENTON, Wash. — A Renton church must replace thousands of dollars’ worth of volunteer tools after thieves broke into the group’s storage trailer Tuesday morning.

The tools were for a two-year project to rebuild and expand the church’s building. It was expected to cost $1.3 million, but the group is trying to do it for $650,00 by using all volunteer labor.

Circular saws, drills, and nail guns that were all provided by volunteer workers are now gone. Gannon says the church’s insurance won’t cover the loss, because the tools weren’t owned by the church.

Credit: KING
Renton Bible Church Pastor Dan Gannon stands in front of the storage trailer that was burglarized on March 9, 2019.

Renton Police says a report has been made. There is not a suspect description at this time.

To discourage future thieves, the church plans to park a forklift in front of the trailer entrance and block the side door, which Gannon said was how the thieves got in.

The church plans to purchase more tools before the next big work day Saturday, but in the meantime workers are making do with tools that were stashed in other places and overlooked by the robbers.

With a little less than a year to go before construction is scheduled to be completed, Gannon says the church must go on.

“We’re used to burglaries happening as a church; it’s happened over the years,” Gannon said. “Pretty quick we said we need to get back to work, replace what’s been stolen, and keep going.”