The Red Lion Hotel was turned into a homeless shelter shortly after the start of the COVID-19 pandemic and is currently housing around 200 homeless people. 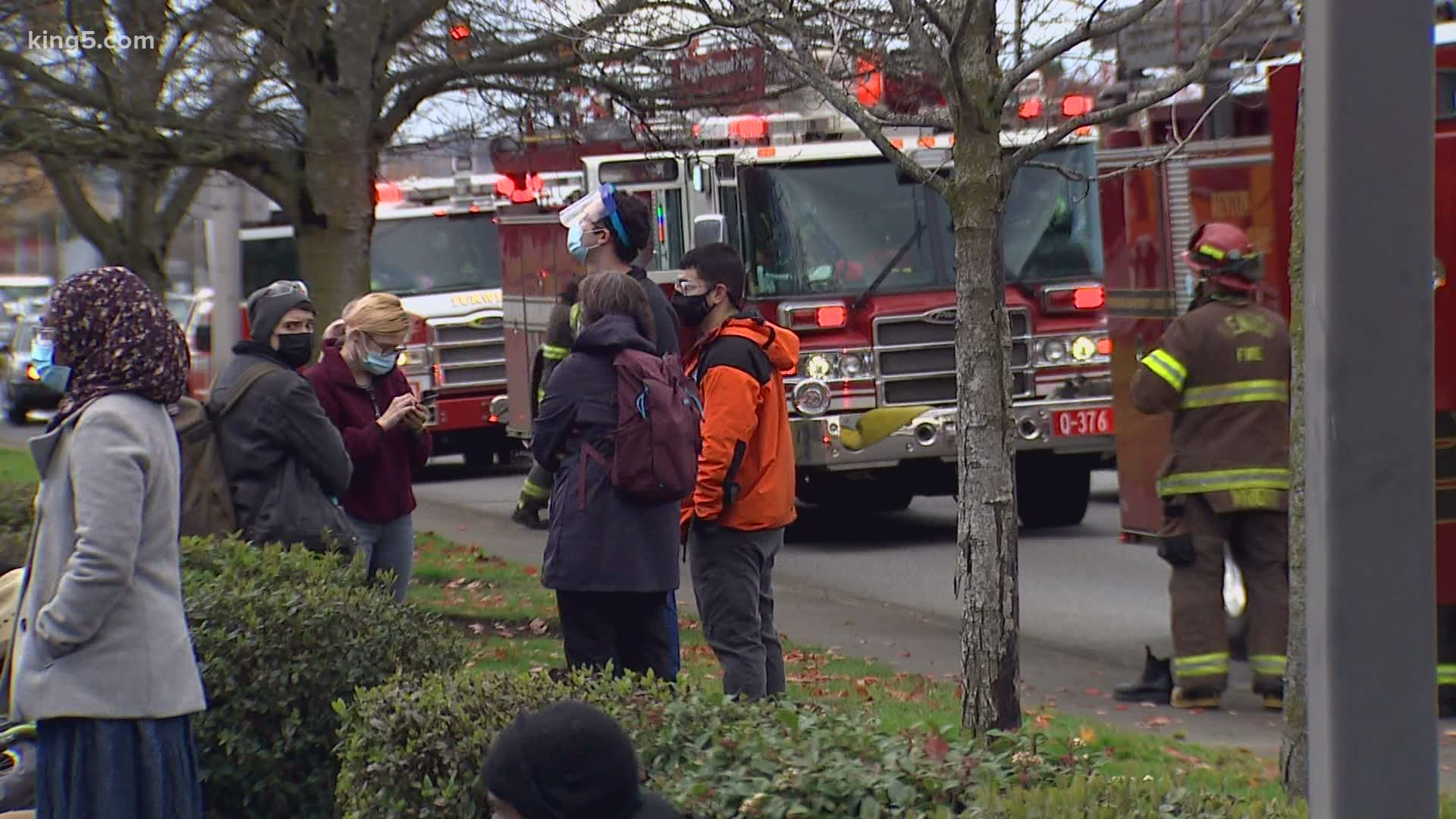 RENTON, Wash. — A 46-year-old man staying at a hotel-turned-homeless shelter in Renton was arrested after allegedly setting his hotel room on fire.

Renton firefighters and police responded to the fire in a sixth-floor room inside the Red Lion Hotel around 11:45 a.m. Wednesday. The hotel was turned into a homeless shelter shortly after the start of the COVID-19 pandemic and is currently housing around 200 homeless people.

The Renton Police Department said a witness pointed out a man to officers outside the hotel and said he was the one who started the fire. Police said the man was detained for questioning.

Investigators learned the 46-year-old suspect had lived at the hotel for about three weeks and became upset with staff members. Police said the man told hotel staff he was “going to burn this place down.”

The locksmith tried to enter the room with a fire extinguisher but was held back by the smoke and heat.

Police said the suspect eventually walked out of his room and went outside where he was arrested.

Firefighters said a sprinkler controlled the fire. The fire started on a couch and was contained to the room, according to the preliminary arson investigation.

Six rooms were damaged by water or smoke, and police said there was “extensive” smoke and fire damage to the fifth and sixth floors. People staying in the damaged rooms were relocated to different rooms at the hotel.

A fire official told police the fire put multiple lives in danger. The suspect was booked into the King County Regional Justice Center for investigation of first-degree arson. 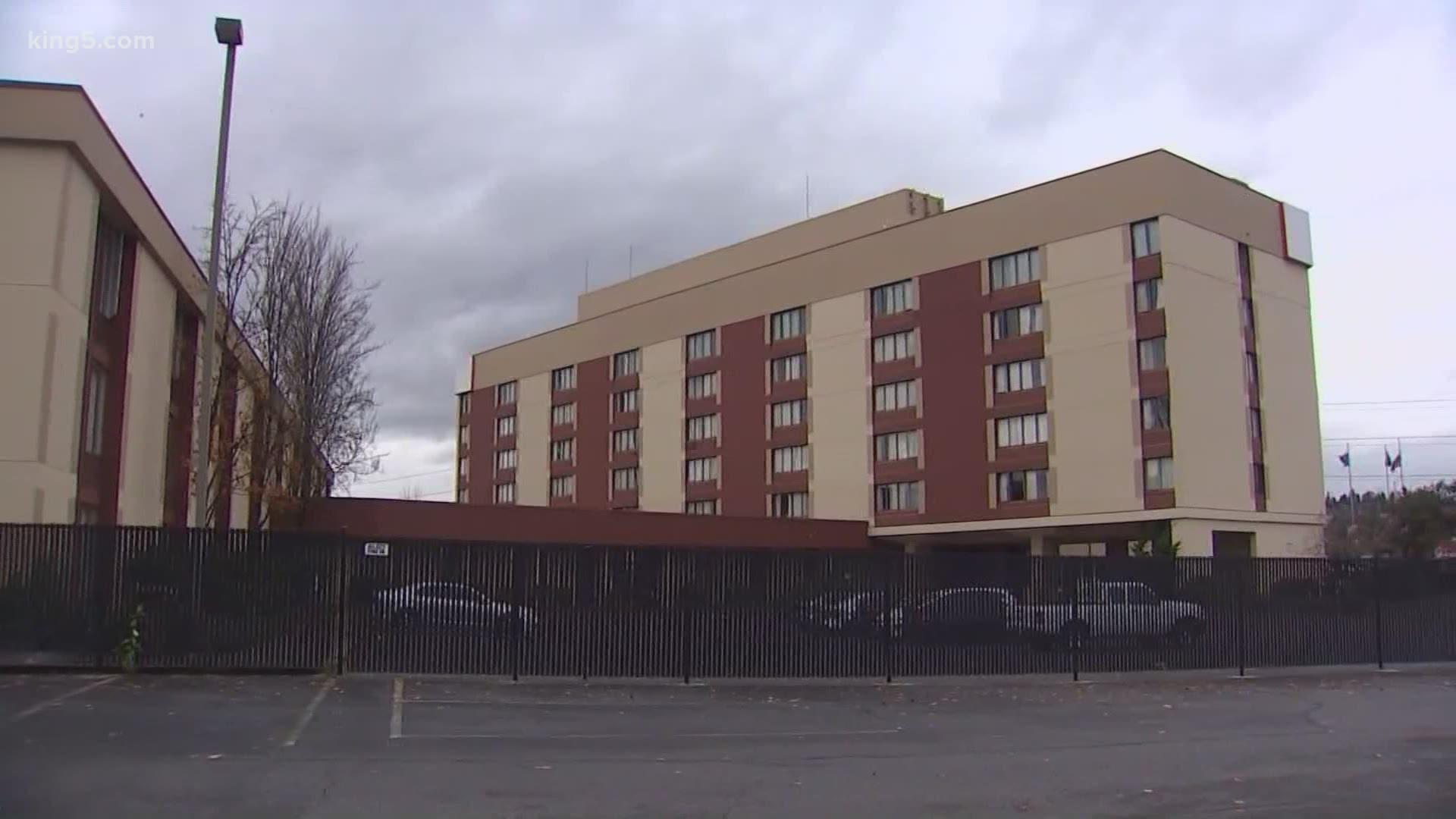 Renton city leaders have been considering a plan that would force the homeless people staying at the Red Lion Hotel to move elsewhere.

The city council is mulling a six-month plan to vacate the hotel. This comes amid disagreements between officials and leaders at the Red Lion Hotel over the hotel's operation and the number of homeless occupants.

Chip Vincent, the administrator for Renton's Community & Economic Development department, said there have been several concerns brought to the city by leaders and residents about the recent influx of homeless tenants and how it could affect the city in the future. There have been several ordinances proposed to head off any possible issues.

So far, King County and the city of Renton haven't been able to agree on terms regarding the space. As a result, King County was issued a violation, which it appealed. The case is now in court.

The homeless occupants would not be kicked out this year. If a removal ordinance is passed, the new date would be June 1.