Police are asking parents to have their children review safety guidelines and to walk with a buddy after two possible child abduction attempts in Renton. 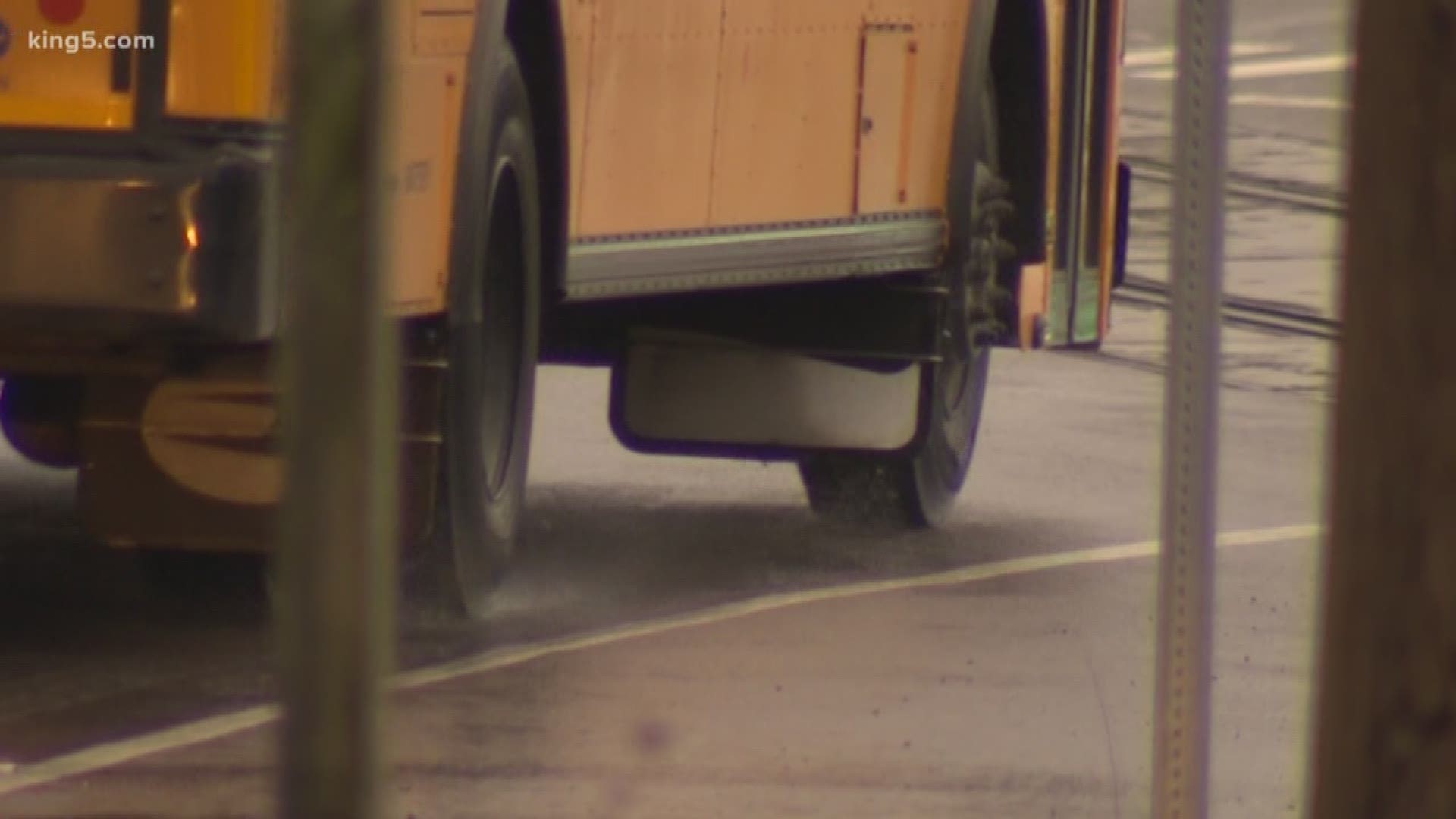 The first incident happened on January 8 in the North Kennydale area of Renton. According to police, a 9-year-old girl got off her school bus and started walking home. As the school bus drove away, police said a man wearing an “optic yellow jacket with reflective panels” grabbed the girl’s backpack, pulling her backward.

The man let go of the 9-year-old’s backpack after she screamed. Police said the man then drove away in a gray or silver late-model compact sedan. The girl told her parents about what happened, and her parents contacted the police the next day.

The second possible abduction attempted occurred on Jan. 23 near Gene Coulon Park after a 10-year-old boy got off his school bus. Police said the boy was walking up the driveway to his apartment complex when a black man in his late 30s or 40s got out of the passenger side of a larger black truck. The man told the 10-year-old that the boy’s mother wasn’t home, and he was there to pick the boy up.

As the 10-year-old started to back away from the man, police said the suspect unsuccessfully attempted to grab the boy. The 10-year-old then ran back to the school bus.

Both the 10-year-old boy and the 9-year-old girl are safe.

Police are still investigating but said it appears the two events are not related. However, police said the two incidents are concerning.

Police are asking parents to have their children walk with a buddy and work out a safety code their children can use if a trusted adult must pick them up in an emergency. Parents are also asked to teach their children not to approach strangers and to scream if anyone does something threatening.