Renton police said multiple people were treated for injuries but only one was sent to Valley Medical Center with a stab wound. 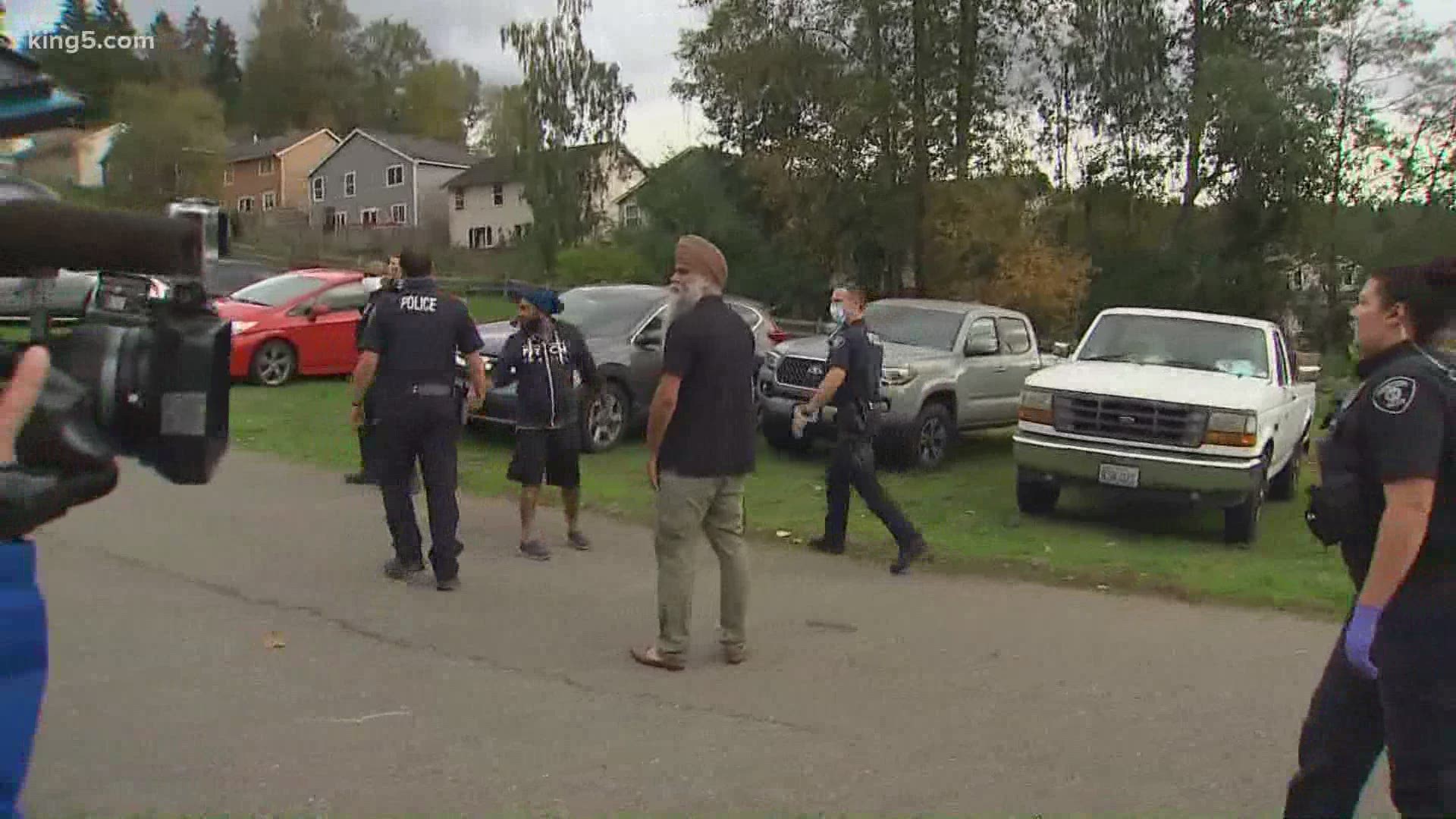 RENTON, Wash. — First responders were called to the Gurudwara Singh Sabha of Washington temple in the 5200 block of Talbot Rd around 3 p.m. on Sunday in what police called a "violent incident."

At least one person was stabbed, according to Valley Medical Center, where the patient was taken.

The hospital said it does not expect to receive any more patients. The patient sent with a stab wound is expected to be discharged later in the day.

The Renton Fire Department said they are treating multiple patients, however, the extent of those injuries is unknown.