Police are looking into the carjackings to see if they are gang-related. 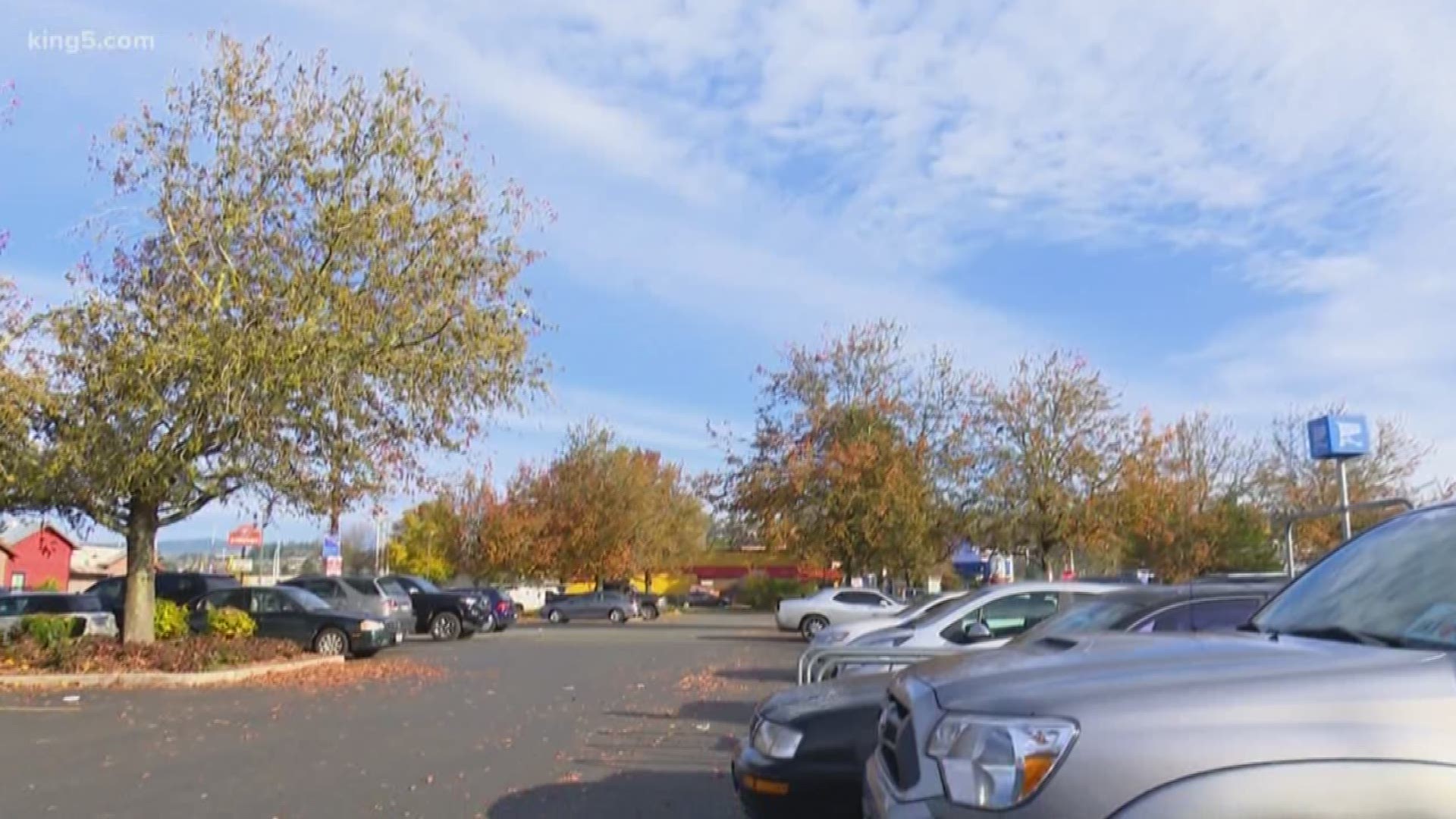 RENTON, Wash. — Renton Police are investigating a series of carjackings that took place both in Renton and Tukwila over the weekend.

Seattle residents Keeley Madigan and Violetta (who did not want to give her last name) were victims in the first carjacking. The two were parked at the Walmart in Renton Sunday evening when a group of young men approached their car asking for directions to Tukwila.

“At first I was nervous but when they asked for directions I was just like, 'Oh they're just lost,' but then they pulled the gun out,” said Madigan.

The women believe the suspects were in their teens. Madigan said they forced the door open and said they needed to get out of the car.

Renton police said this was the first of three carjackings that happened in the area on Sunday night.

Violetta's car was later found crashed in Tukwila at the scene of the second carjacking. Police believe the suspects got away and stole a third vehicle.

“I really want to know why. Why is it worth wasting your life?” said Violetta. “I just wonder how they would think if the same thing happened to one of their family members or how would they feel if it happened to them?”

The parking lot has security cameras and patrols, and Madigan said it was busy with Sunday night shoppers. She said those are two things she thought would have prevented the crime.

“I'm scared everywhere I go. If I see someone that looks like them, it’s horrifying because I don’t want it to happen again and knowing that they keep doing it is nerve-wracking too,” said Madigan.

Renton police are still searching for the suspects in this case.