Renton officer accused of assaulting a woman resigns from department

Renton officer Tanuj Soni was charged in August with assaulting a woman he claimed was a confidential informant. He resigned from the police department on Thursday. 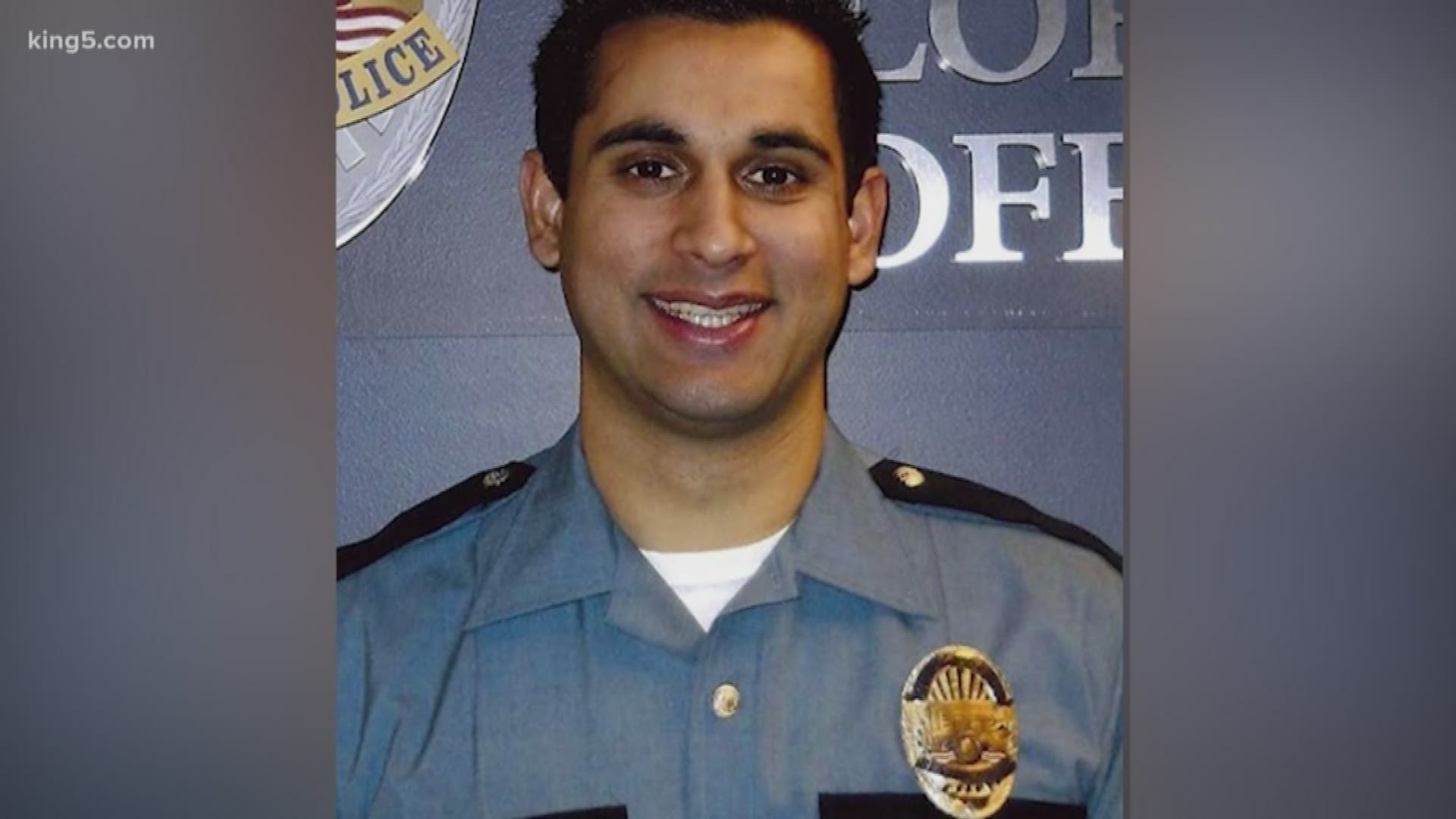 A Renton police officer arrested and charged in August with assaulting a woman he claimed was a confidential informant has now resigned.

Officer Tanuj Soni, an 8-year-veteran with the department, was arrested by Des Moines police on Aug. 10. Court records show he’s facing charges of assault in the second degree-sexual motivation.

He allegedly texted the victim to meet him at a Des Moines park. When she did, they drank wine for several hours at a picnic table, documents show.

“Tanuj told her it was important for her to keep drinking so he could get the answers he needed for his case,” the arresting officer wrote.

Police believe Soni began slapping the alleged victim before she ran away, and he chased her. She knocked on the door of a nearby house, where the homeowner called police.

Soni identified himself as a police officer, probable cause documents show, and was "heavily intoxicated and wearing an inside-out t-shirt and shorts and no shoes."

He told officers he was just hanging out with the woman before she started "freaking out and ran off," and he followed her to calm her. He claimed she was a confidential informant, records show.

"If the allegations against Officer Soni are true, it is deeply unsettling. However, we have confidence and trust in our judicial system to conduct a thorough investigation resulting in the appropriate outcome. In the meantime, we will continue to cooperate with the Des Moines Police Department as they proceed with their criminal investigation. In addition, we have launched our own internal administrative investigation into the matter consistent with our department's policies and procedures," the Renton Police Department said in a statement after Soni's arrest.

Soni was placed on paid administrative leave pending the outcome of that internal investigation by the Renton Police Department.

On Thursday, Sept. 26, Renton Police said in a statement, "The investigation ran concurrent with the criminal investigation and found several department policies had been violated. The resignation came before the internal process had been fully completed."

Soni was released from jail on his own recognizance shortly after his arrest.

His criminal case in King County is still an ongoing investigation, according to the most recent Renton Police Department statement.