While the rent is not as high as the average in Seattle, Olympia renters are paying, on average, $50 more than what they paid in May. 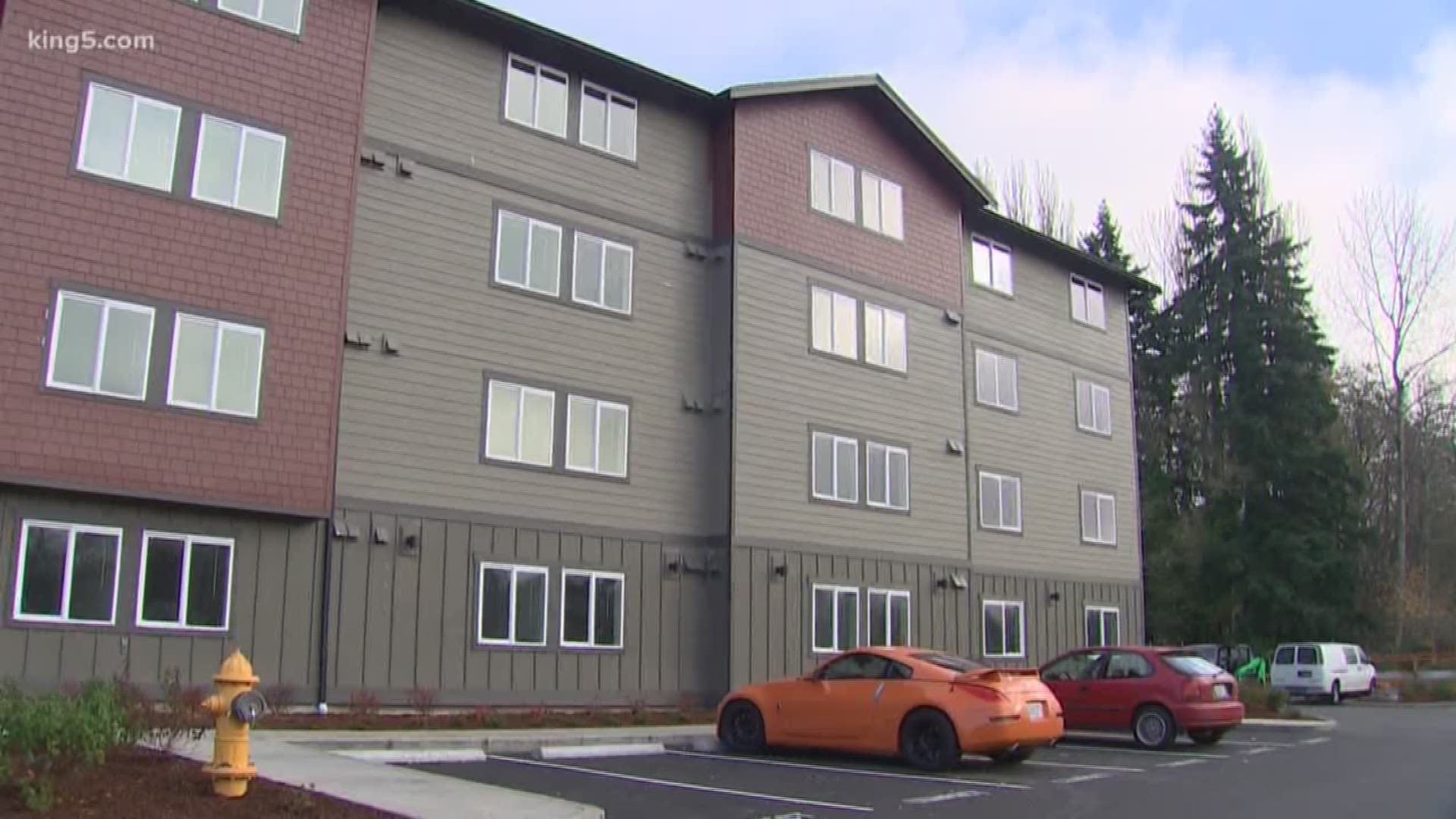 OLYMPIA, Wash. — A Zillow study found that the average rent in Olympia is climbing.

While the rent is not as high as the average in Seattle, Olympia renters are paying, on average, $50 more than what they paid in May, according to the study.

The average rent in Olympia is around $1,615 a month. In Seattle, that monthly average is $2,037, according to Zillow.

The issue of increasing rent isn't exclusive to the big cities along the Interstate 5 corridor. In Gray's Harbor County and Aberdeen, renters are paying $100 more a month than what they were paying this time last year.

The study found that nationwide, renters pay a median rate of $1,600 a month.

The soon-to-open Merritt Manor offers hope to those in Olympia who are struggling to keep up with the rising costs of rent.

The housing unit can accommodate 82 families who make too much to qualify for low-income housing but are still struggling with rent.

A two-bedroom at Merritt Manor will cost about $1,256, according to Soucoup.

Hawtin, a single mother, has her own struggles paying rent.

Her rent increased $75 this year. She’s bracing for another hike next year.