The City of Seattle has already allocated $1.4 million for a centralized safe injection site, but previous proposals have been met with much resistance. 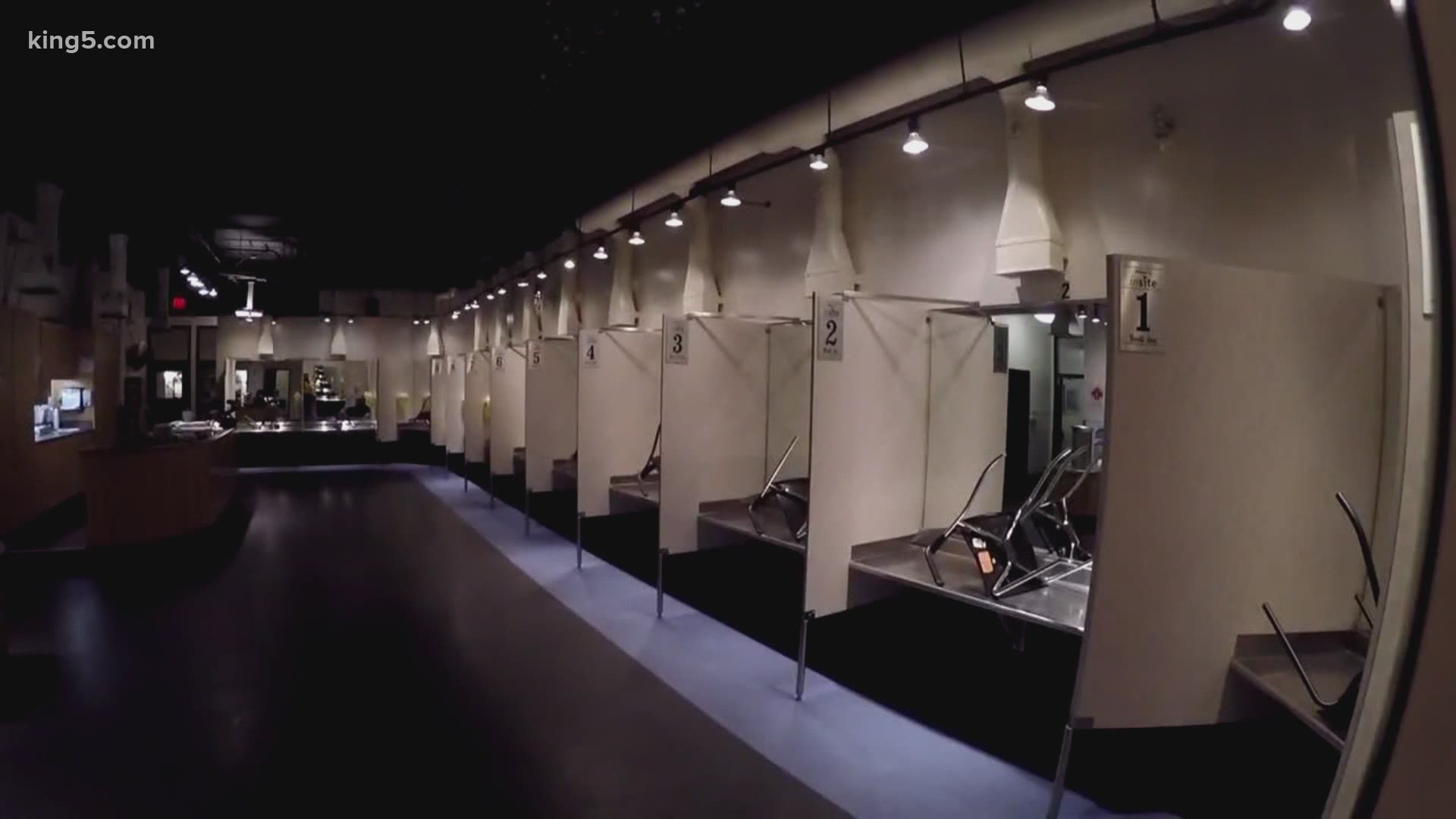 SEATTLE — The conversation over safe drug consumption sites in Seattle was renewed following a proposal from the Seattle City Council.

“What we need to do is to be innovative, efficient and smart,” said Jesse Rawlins, who is from the Public Defenders Association and part of the “Yes to SCS” Coalition, which advocates for safe drug consumption sites.

“I think it's two things. It's, one, is to increase individual health outcomes for people that are impacted by problematic drug use. And then I think the second piece is increasing community safety and kind of wider public health for the entire community,” Rawlins said.

The city previously allocated $1.4 million in funds to form a “centralized safe injection site” similar to what’s in places like Vancouver B.C. But previous proposals have been met with resistance either through bans from potential cities or legal challenges.

Last month, the Seattle City Council proposed taking those funds and giving them to various social services in the city to facilitate the supervised use of drugs with help from Public Health Seattle & King County.

“There are places where vulnerable people who use drugs consume drugs already,” Rawlins said. “And we know that those places are not safe, and they're not supervised. And providing people safer spaces is not enabling. It's just a realistic approach to what people are doing already.”

Rawlins said this is a true public health crisis that requires immediate action. He believes the public has misconceptions about what a safe consumption site could do.

“I think that there is this idea that people will flock to the region around implementation of SCS. But we haven’t seen that anywhere, internationally,” he said. “Supervised or safe consumption services or spaces is really there to save lives and to benefit community safety and public health."

Rawlins and coalition members are calling on leaders to act, noting these services could be implemented almost immediately.

“We’ve been here, the money's been allocated for over three years… I'm a little tired. And I think the more largely the coalition is really tired of talk. And we really want to see action,” Rawlins said.

No decision has been made.

The Office of Seattle Mayor Jenny Durkan told KING 5 in a statement, "Mayor Durkan supports expanded access to drug treatment and increased services for people experiencing substance use disorders. Access to treatment and services was a critical aspect of the study and recommendations put forward by the Heroin and Opiate Addiction Task Force and has been important in harm reduction models that have been piloted internationally. Supervised consumption services and treatment offered in partnership with Public Health – Seattle & King County could be a way to accomplish those recommendations and the Mayor is interested in learning more about how this proposal could work. She would also look to legal counsel regarding the risks of any such proposal."