Largest recorded earthquake in WA was 17 years ago

On Feb. 28, 2001, one of the largest recorded earthquakes in Washington caused nearly $2 billion in damage and injured more than 400 people. 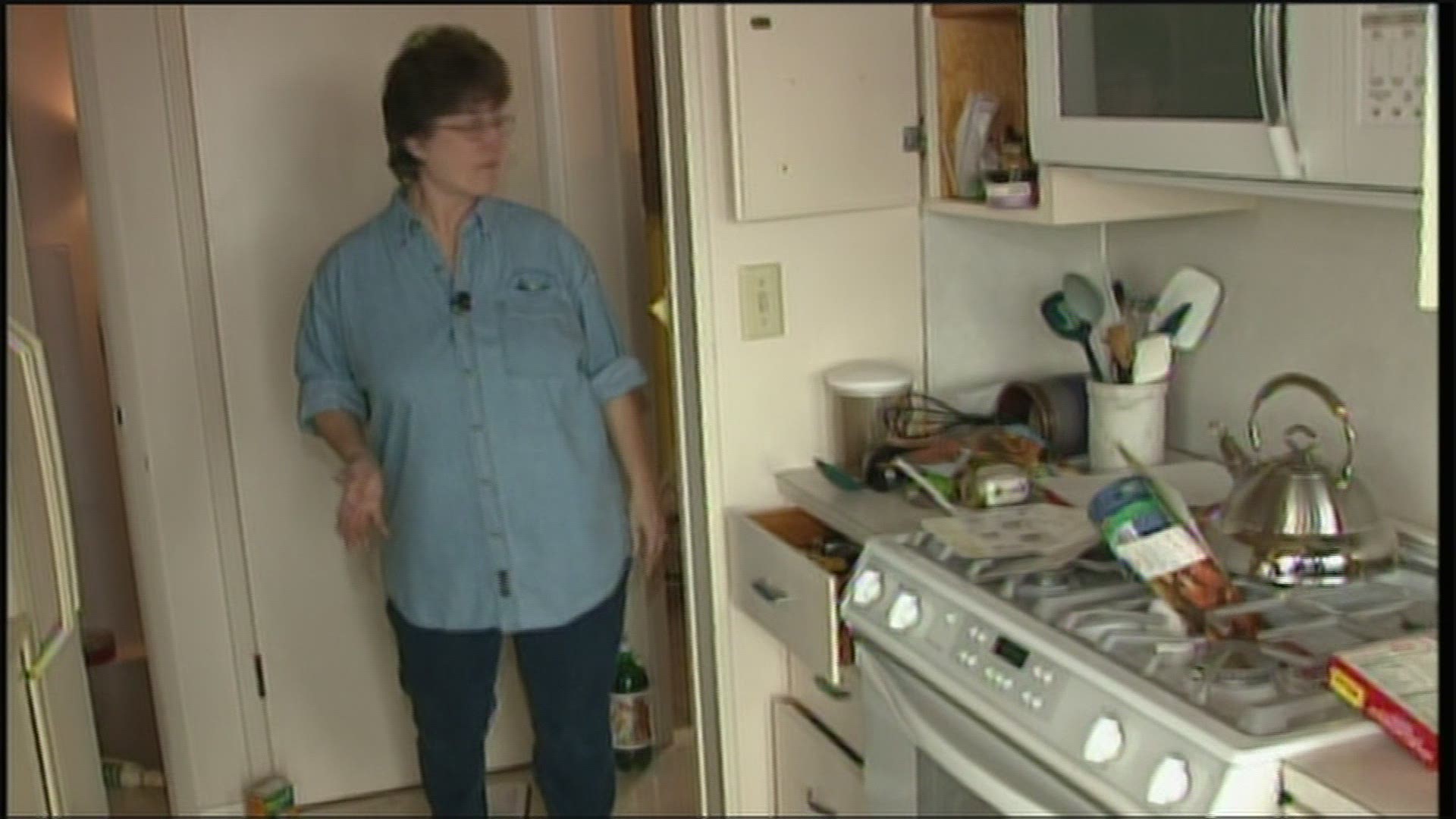 SEATTLE - On Feb. 28, 2001, one of the largest recorded earthquakes in Washington caused an estimated $2 billion in damage and injured more than 400 people from Seattle to Grays Harbor County.

Related: Are the bridges you cross safe in an earthquake? 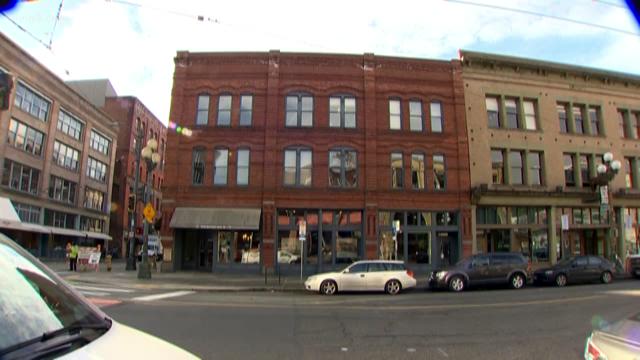 Scientists placed the epicenter of the earthquake at approximately 30 miles below the Nisqually River delta, 11 miles north of Olympia. It was felt as far away as Vancouver, B.C., and Salt Lake City.It was located in the same general area as a magnitude 7.1 earthquake that occurred on April 13, 1949.

The strongest shaking occurred in the Capitol Hill area of Olympia and in the Pioneer Square area of Seattle.

There was extensive damage to brick buildings in the Pioneer Square area and to Deschutes Parkway in Olympia. Liquefaction of fill materials under the roadway cause portions of the roadway to slide into Capitol Lake and left large voids under the concrete road surface.

There was also damage to the control tower at Sea-Tac Airport, Boeing Field and the Harbor Island Port Terminals.

KING 5 Disaster Special: Are you prepared? 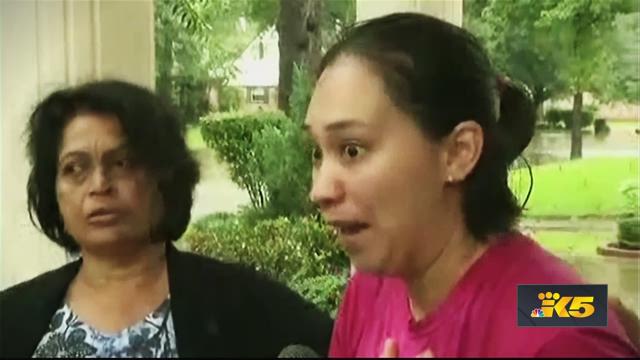 From earthquakes, to tsunamis, to volcanoes, the Emergency Management Division of Washington created a checklist to make sure you can be prepared for any potential disaster. Click here to learn more and download the printable disaster checklist.

Join the KING 5 Disaster Preparedness Facebook group and learn how you and your community can get ready for a when disaster strikes.