Adrian Anguiano, 20, was shot in the neck around 2:00 a.m. on Jan. 1 at the Trails of Redmond Apartment Complex. 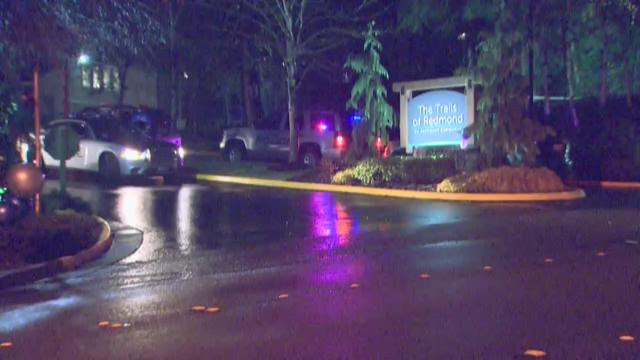 Trying to solve the New Year's Day murder of Adrian Anguiano, Redmond Police are asking anyone who attended the party Anguiano was at that morning to come forward.

“Now we know that over 200 people attended this party that night and we’ve spoken to many of them but yet, still, the police have missing pieces to this puzzle that we believe the community can help us solve,” said Lieutenant Erik Scairpon, Redmond Police Department. “The police have talked to many of these witnesses, but we are certain that there are probably more people out there who know something or may have seen something. And it might seem insignificant to them, but we know that the public, in this case, has some missing pieces of this puzzle.”

Scairpon believes that some witnesses may be concerned about other lower level mischief that may have happened that night. He thinks that may be preventing some from coming forward with information about the murder. He said they simply want to ensure they arrest the person responsible for killing Anguiano.

“At this point, we know that we'll need somebody who attended that party that night. Again, what was supposed to be a celebration. We need somebody to come forward, to share with us information that they saw or something they heard or somebody they heard something from. That will help us move this investigation forward to achieve justice for Adrian,” said Scairpon. “Somebody may have a photograph, a text message, a video, a Snapchat, an Instagram, something that they believe might help us with this investigation."

Scairpon said Anguiano had just moved to the west side of the state to get a fresh start before he was killed at the party.

“He was a very young man, had the rest of his life ahead of him, and here he was tragically taken from the family, on again, what was supposed to be a celebratory night, that ended with him dying," said Scairpon.

There is a $1,000 reward for information that leads to developments in this case. If you know anything at all, you are asked to contact the Redmond Police. 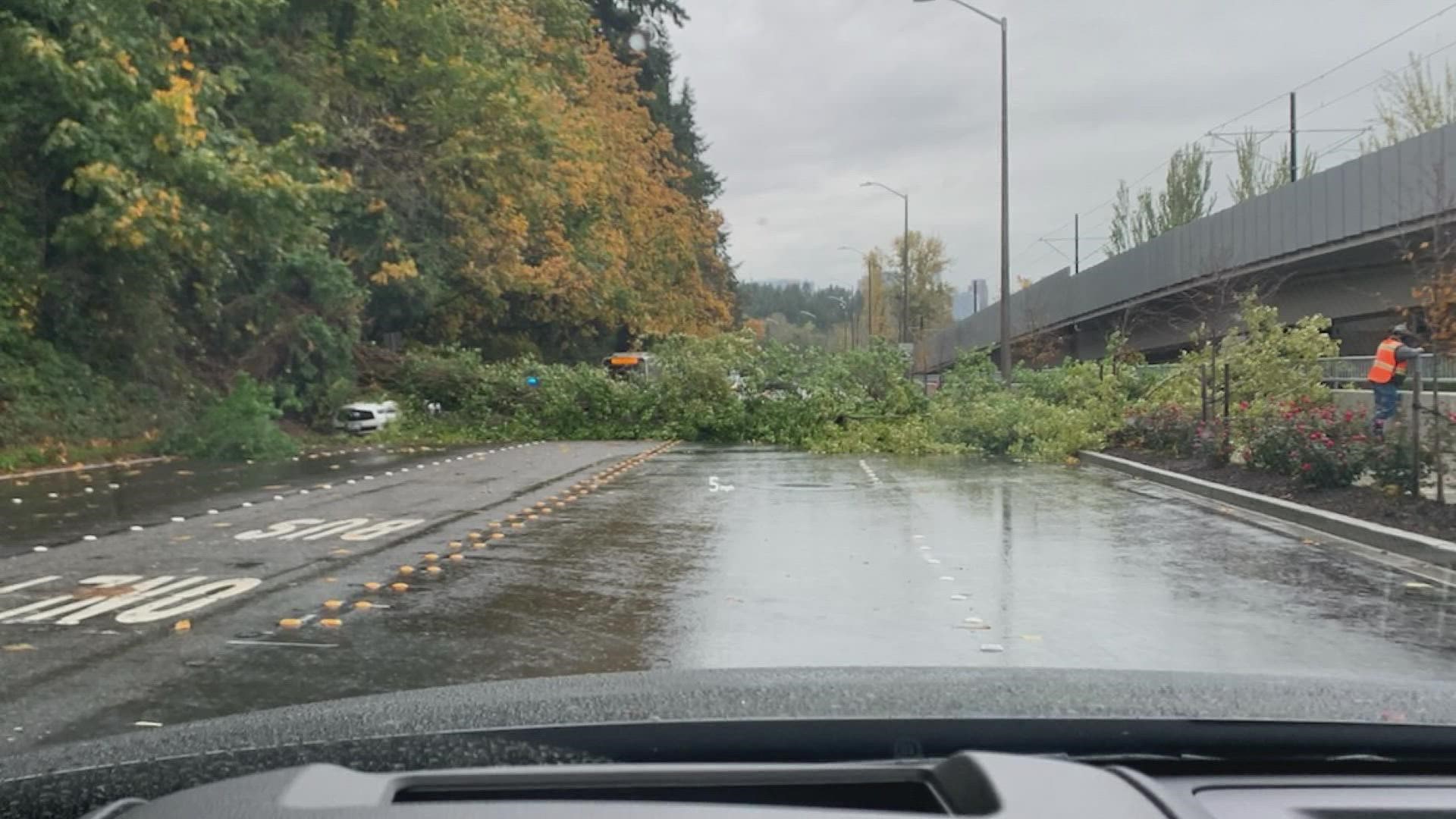