The woman confronted officers with a handgun and officers opened fire, according to police. 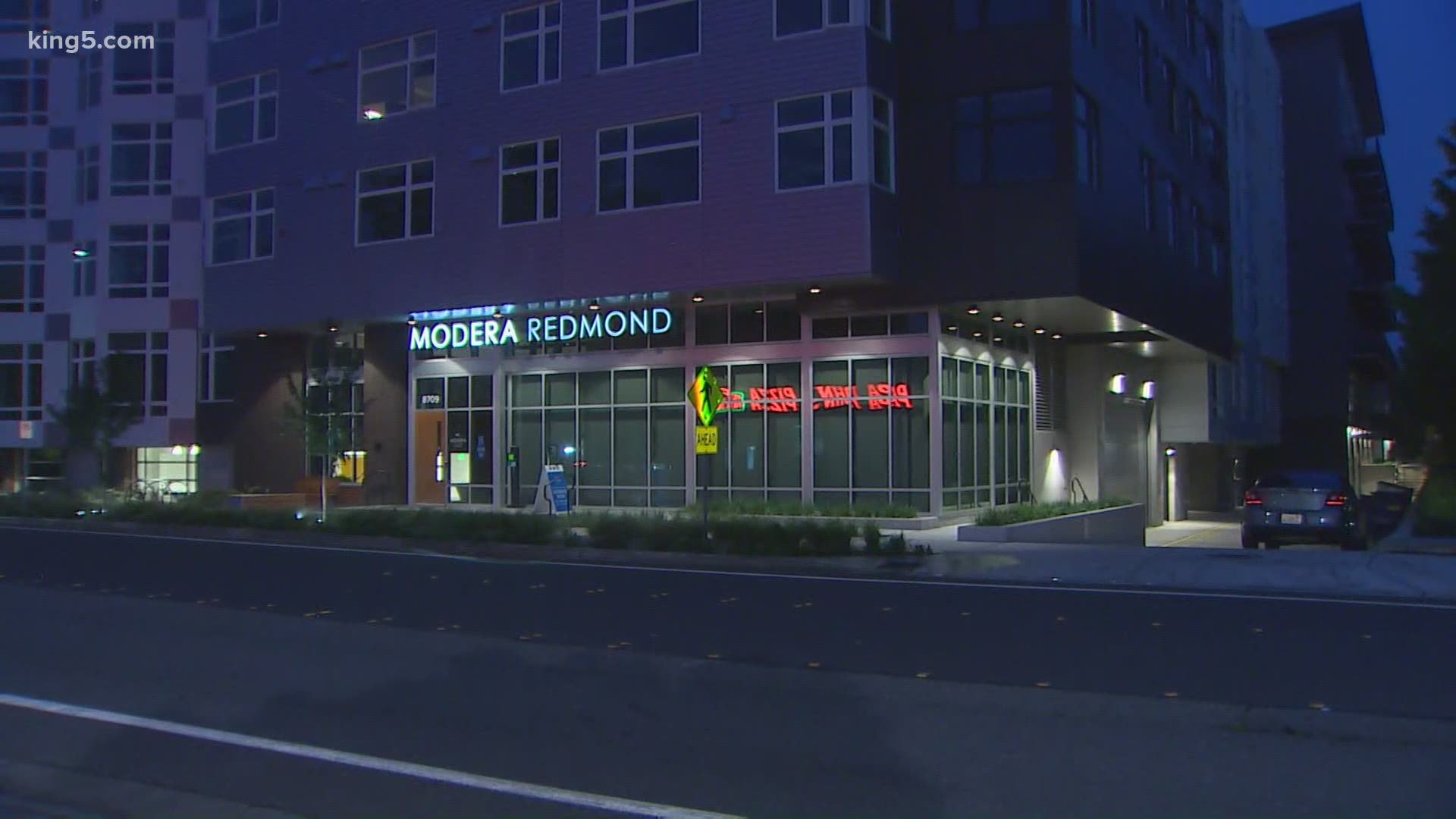 REDMOND, Wash. — A 39-year-old woman was shot and killed by police at an apartment complex in Redmond Sunday night.

According to the Redmond Police Department, officers responded to a 911 call at the Modera Redmond apartment complex, located on the 8700 block of 161st Avenue Northeast, around 9:20 p.m. Police said a woman had called claiming someone was in her apartment trying to kill her.

Police said when officers arrived, they found a woman on a balcony claiming she was the person who called 911 and that she possibly shot someone.

The woman confronted officers with a handgun, "multiple shots were fired," and she was struck "several times," according to Redmond police.

Police attempted CPR and requested aid. The woman was pronounced dead at the scene.

Nobody else was located in the woman's apartment, according to police.

The King County Sheriff’s Office is investigating the shooting.