If approved, the Redmond Police Department could be the ninth agency in King County to outfit officers with body-worn cameras. 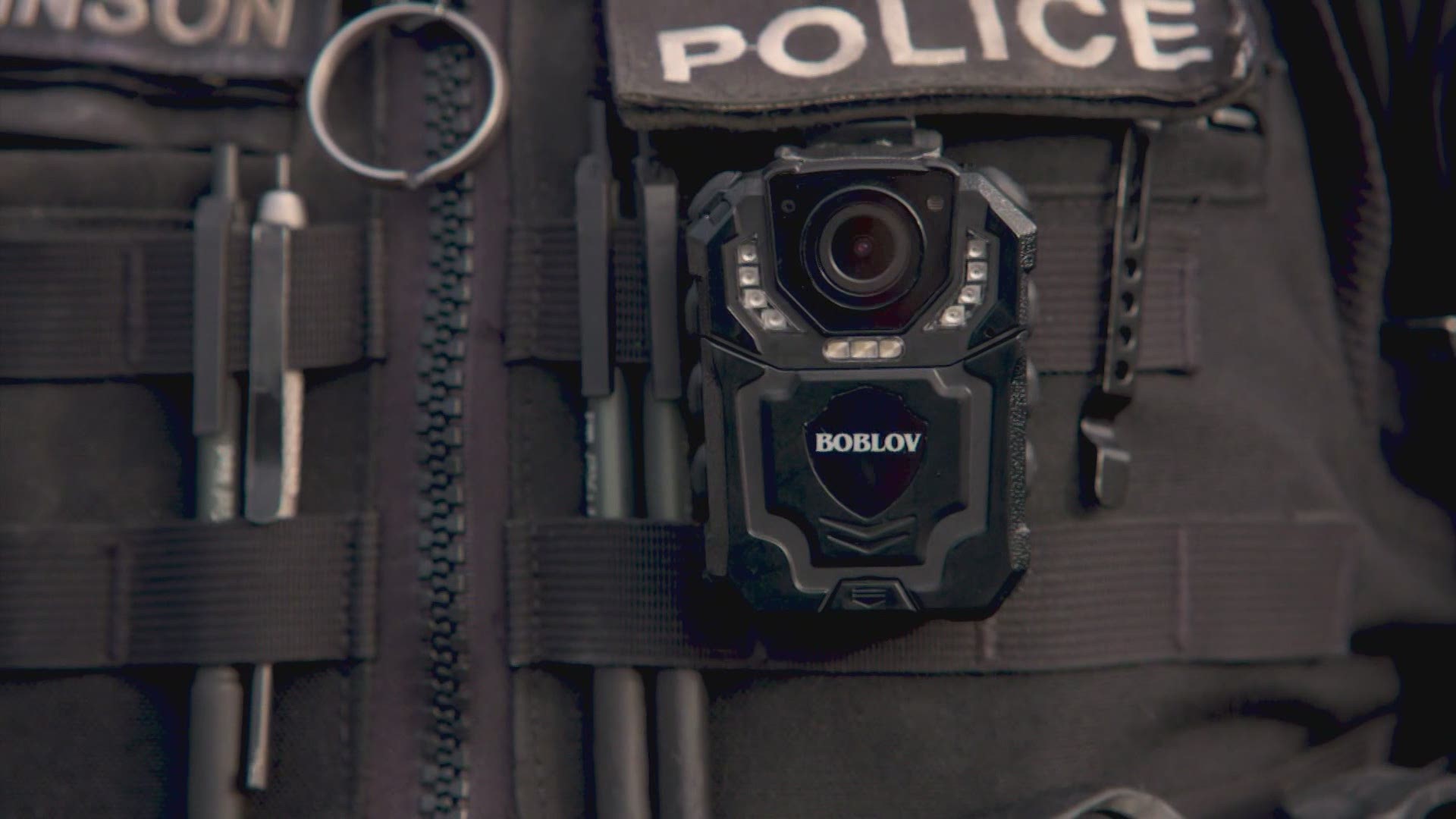 REDMOND, Wash. — The city of Redmond could be one step closer to investing in both body-worn and in-car cameras for city police thanks to a community poll put out by the Redmond Police Department.

According to Police Chief Darrell Lowe, the poll is one of the most successful community polls the city has had with more than 1,400 people having taken it so far. A total of 94% of respondents voted yes to the city spending money to get cameras onto police.

The poll runs through May 23.

Lowe hopes to include these favorable results when he takes his budget pitch to the city council next month. Lowe will give his pitch during the Public Safety Committee of the Whole meeting on June 15.

The cost of the program is $815,000 to equip the department's 78 officers and 35 vehicles, and that's just to get the effort off the ground. Additional maintenance expenses are largely due to additional staffing.

The earliest the program could pass is July, and even if it does pass, Lowe said it could be months to get the cameras into the department and to get the program up and running.

If approved, a recent KING 5 investigation shows the Redmond Police Department would be the ninth law enforcement agency in King County with body cameras.

Last September, a 39-year-old woman was shot and killed by Redmond police. Lowe admitted the timing of the push to get body cameras is related to that incident, but he also said he's been trying to pitch city council since last year in an effort to bring accountability and transparency to the department.

"This is such an important thing, not only to the community of Redmond but to the whole conversation around social justice and transparency and police legitimacy," said Lowe. "So I felt it very important to get the input of the residents. In essence, we are the stewards of the people's money. So I felt that it (was) important to give the people a voice in this matter."