A Redmond, Washington boy with autism had a rare genetic disease that no one could figure out -- until he started talking with his pet chicken. 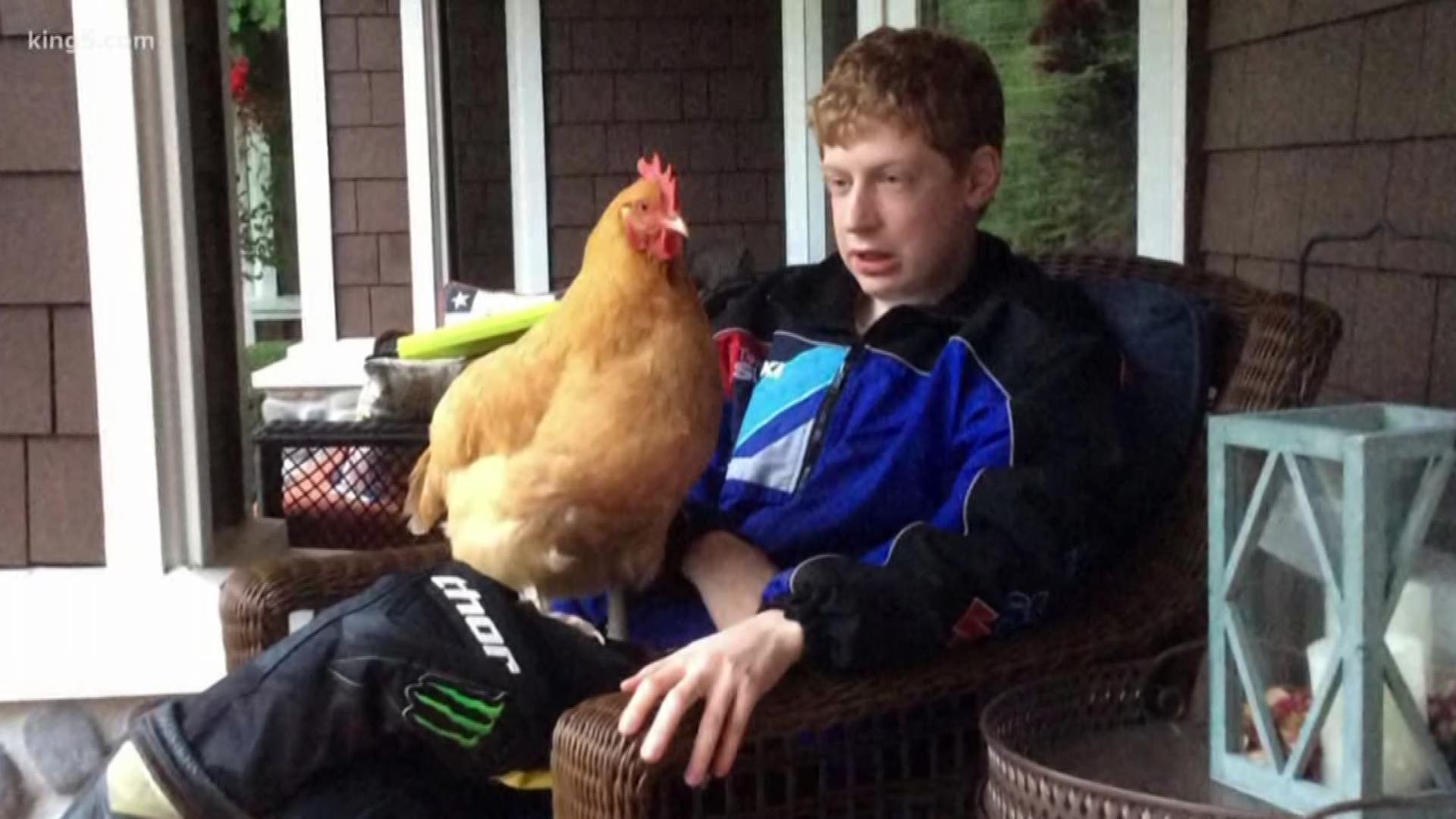 Kristin Jarvis Adams has raised chickens in her Redmond backyard for 15 years, but there was one that had an immediate connection with her 8-year-old son.

"He walked up to one of the crates, scooped one up and announced this was his new best friend," said Kristin.

There began a relationship unlike any other.

The boy had recently fallen victim to a mysterious illness. He suffered fevers, blisters and nausea that seemed to come out of nowhere but repeated every 28 days.

Andrew spent months in the hospital.

"It was terrifying," said Kristin. "My husband and I got to the point where we didn't think it would ever end, and if it did end, it wouldn't be good." 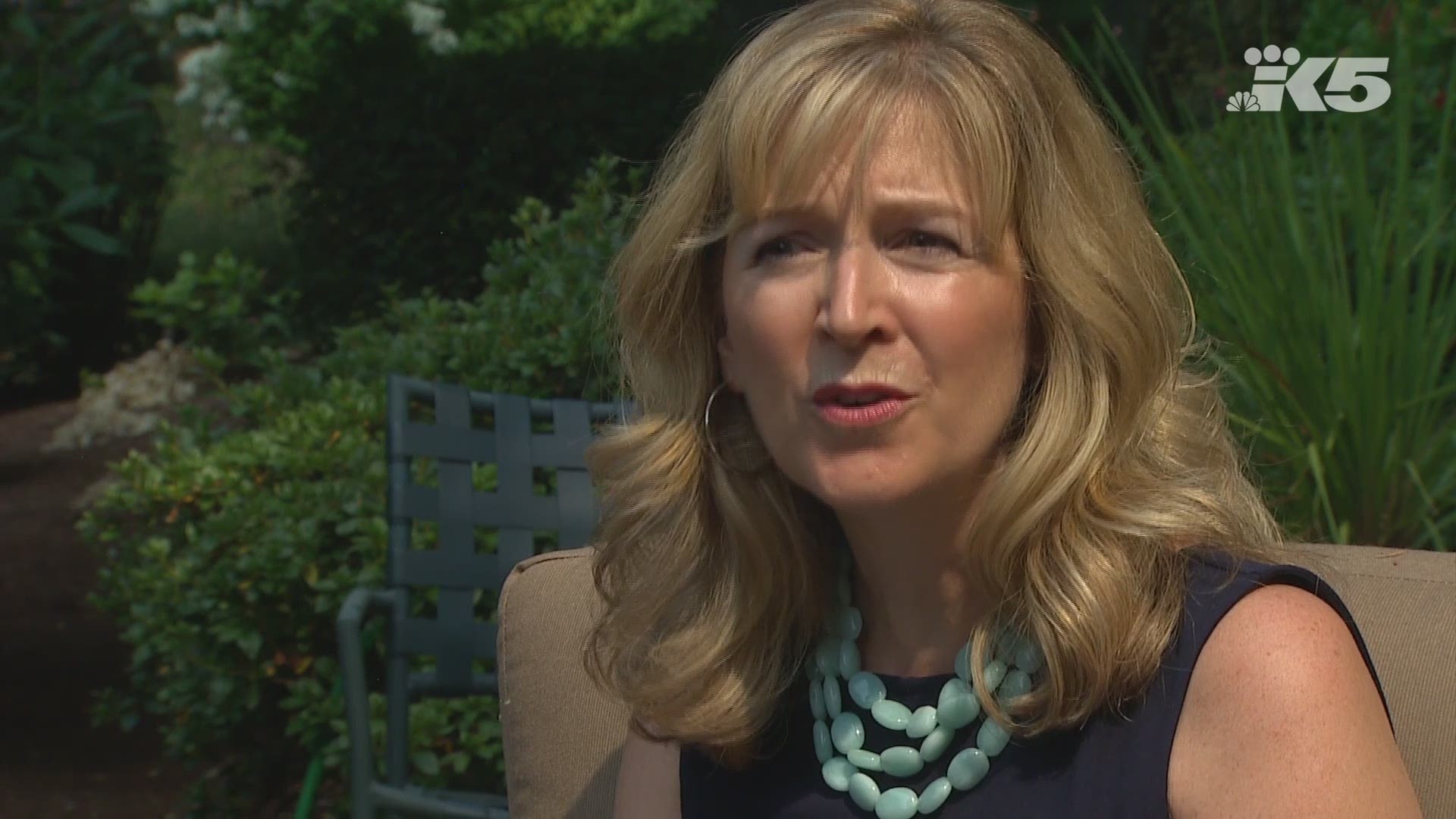 Adding to their difficulty, Andrew has autism and didn't speak much. He couldn't communicate what was going on inside his body -- until one day his mom overheard a conversation between the boy and his chicken.

"I heard him say, 'I think my body is trying to kill me.' It was then we knew we really, really had something wrong," she said.

But that also got the family to wonder -- could they somehow communicate with Andrew through Frightful.

They gave it a shot.

"His little sister hooked up an iPad to the chicken coop and we brought an iPad into his bed. We had a Facetime connection between Andrew and the chickens in the coop," explained Kristin. "He would almost speak about himself in the third person. Someone would ask how he was feeling, and he would say, 'Frightful feels....'"

With Andrew acting as a sort of "chicken whisperer," doctors were able to successfully diagnose and treat his disease.

According to Kristin, Andrew was diagnosed with Trisomy 8 Mosaicism, a rare genetic disorder that caused his immune system to attack his body.

It took more than 15 years, but today, Andrew is living a normal life on the autism spectrum. He is 25-years-old now, and working as a prep chef in a catering kitchen.

Kristin details the odyssey in her new book, "The Chicken Who Saved Us."

It's a story she hopes will help people open their eyes to the possibilities all around them -- even if it comes covered in feathers and with a frightful name.

"Life is going to through some heavy stuff at you," she said. "You need to be aware of the people and things that come into your life. You have no idea where help is going to come from."