A Redmond family is furious after they said a Puget Sound Energy contractor entered their backyard and pepper sprayed their two dogs. 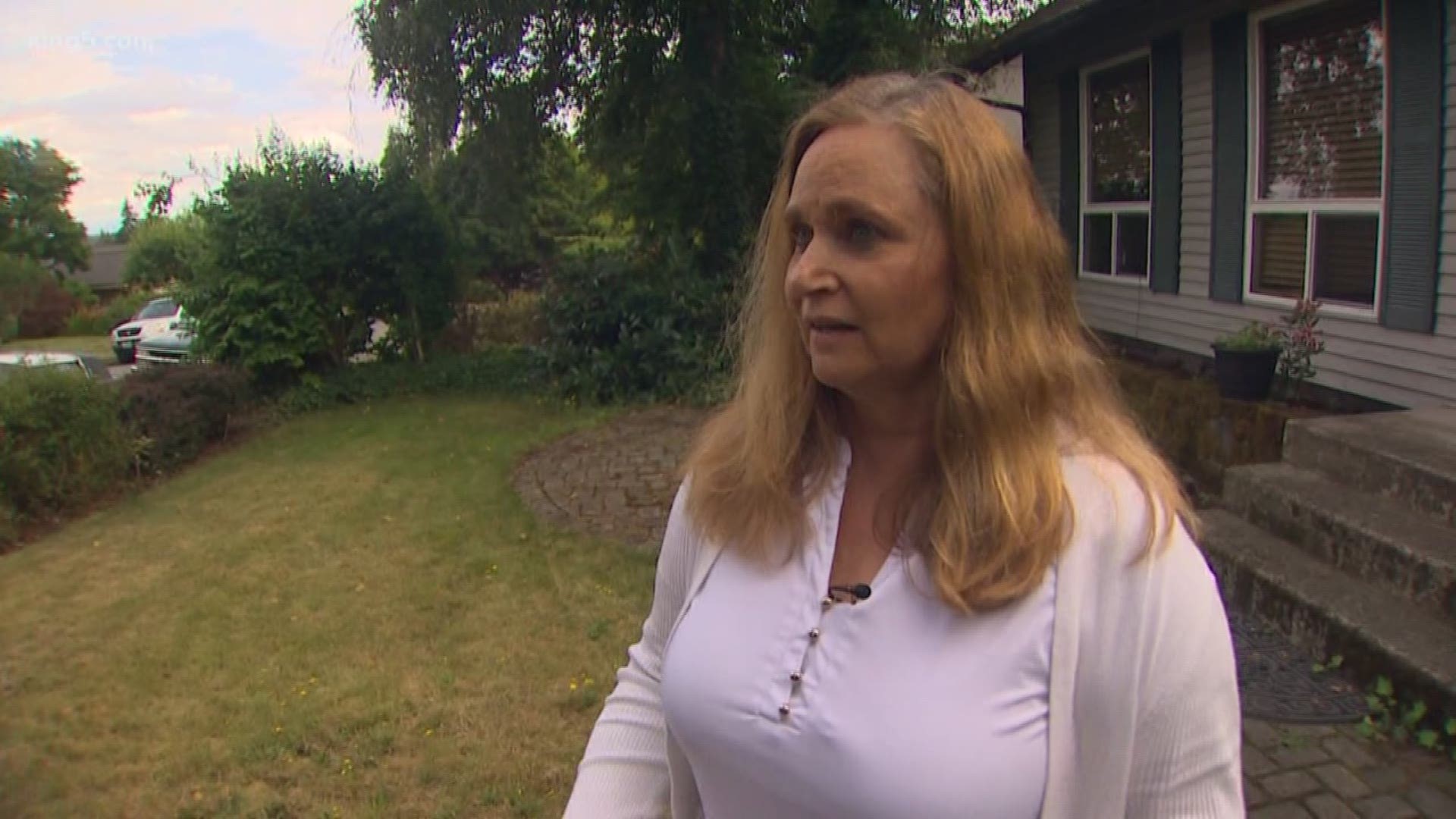 "I heard them barking and making noises I hadn't heard them make before," said Ellis.

She said Gus came into the house rubbing his face. When Ellis went outside, she saw something was not right with Keeni, either.

"He had some spray on his face. Once I noticed that I, of course, became irate and went out and confronted the man that was in my neighbor's driveway and asked him if he had sprayed the dogs. He paused and said, ‘yes,’” Ellis explained.

She found out the man, who is an employee of Hydromax USA, had used pepper spray on the animals.

According to Ellis, the worker also told her that he had called out and identified he was with PSE before entering the gate. However, Ellis was inside and did not hear the worker. 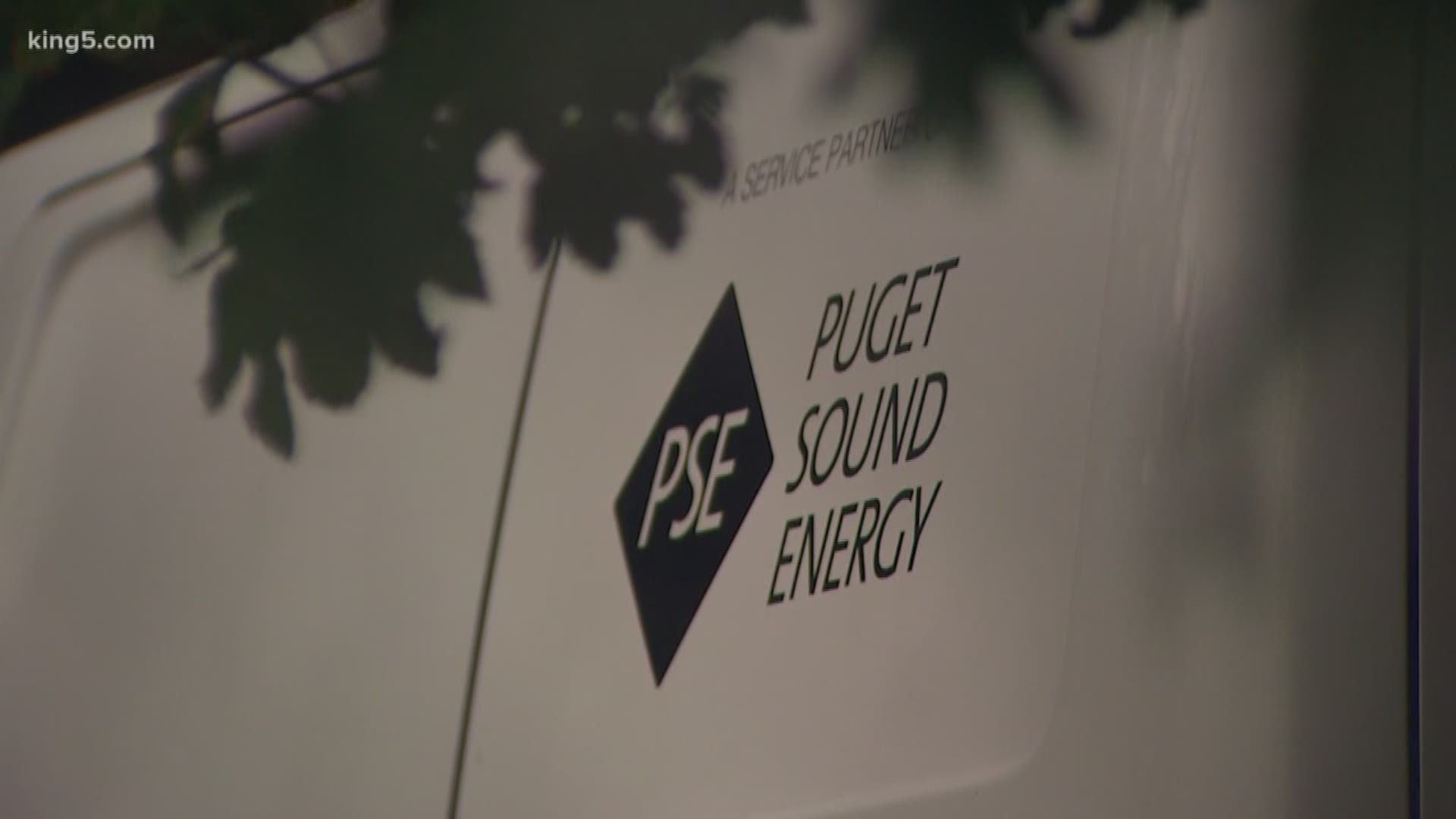 "He opened up the gate and let himself in apparently. At some point when he was in our yard, he contacted the dogs that came through the back door that was open," she said.

When Ellis contacted Hydromax USA to find out more, she said a supervisor told her the worker pepper-sprayed the dogs to “create separation.”

Ellis said Gus was hurt in the process.

"When our Rottweiler ran away, he injured his back hindquarter. He had to go to the vet," she said.

The family said if the worker had used the doorbell, it would have been different.

"I would have answered the front door. I would have closed the back door so the dogs were inside. He could have done whatever he had to do and been on his way, but unfortunately he didn't do that," Ellis said.

“We know pets are members of people’s families, and we send our heartfelt apologies to this customer. We are reviewing what happened and seeing what can be learned from this incident.

PSE does ongoing leak detection work of our natural gas system. In order to cover the number of customers in our service area, our practice is to enter the property during reasonable hours to perform necessary work unless there is a reason to contact the customer beforehand.”