Another month, another record for visitation in the Smokies. The park has shattered the year-to-date record for total visitors through May by more than 18 percent. 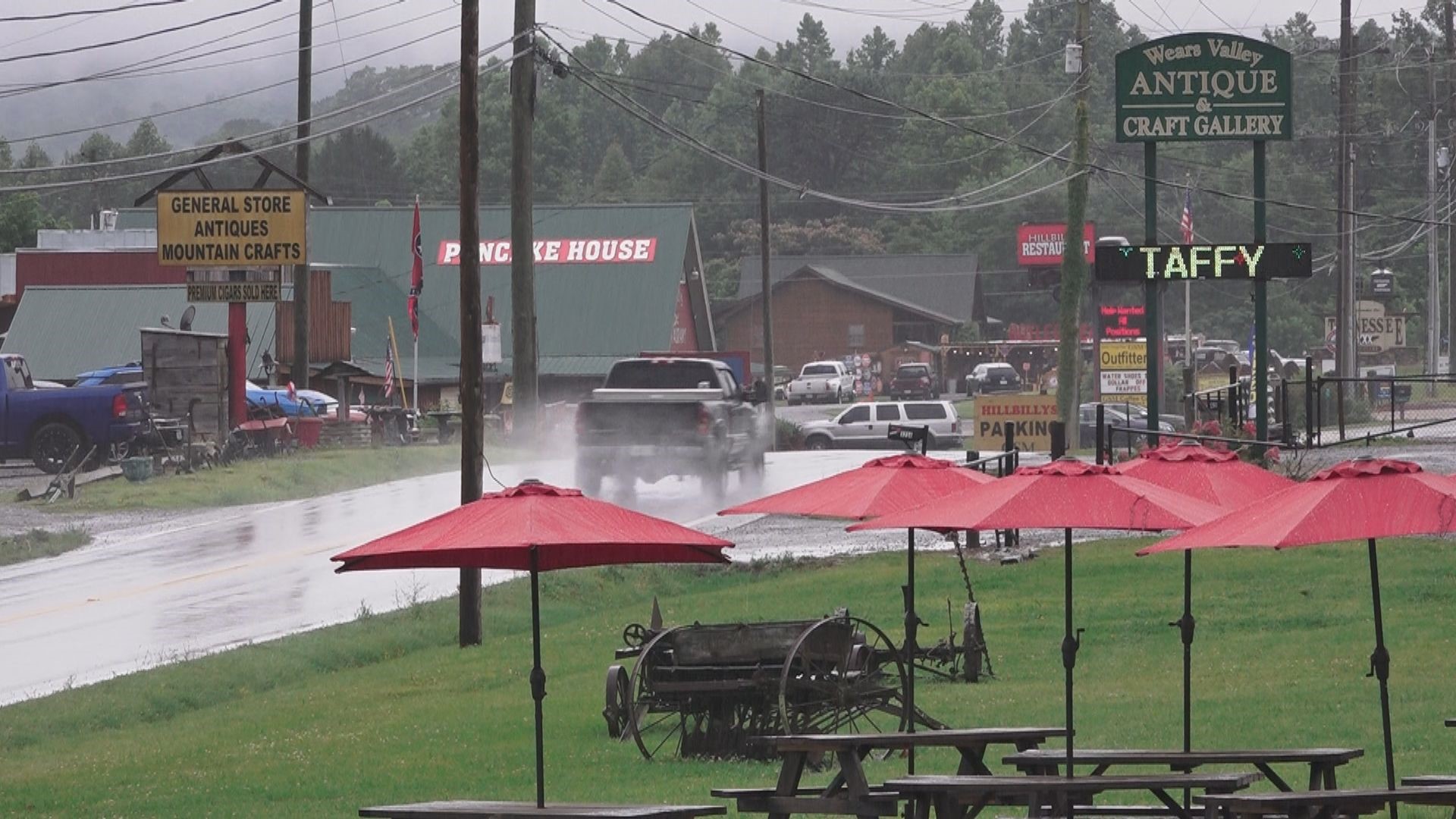 WEARS VALLEY, Tenn. — Stories about the Smokies shattering visitation records in 2019 sound more and more like, well, a broken record.

The Great Smoky Mountains National Park (GSMNP) just set a new record for the most visitors ever tallied during the month of May.  Almost 1.1 million people visited the park in May 2019, breaking the previous record set in May 2016 by more than 77,000 visitors.

Through the first five months of 2019, a the Smokies tallied a total of 3.8 million recreational visitors.  That's 18 percent more people than the same time last year, and 2018 set the previous all-time record for visitors in a single year with 11.4 million.  At the current pace, the GSMNP could reach 13 million visitors in 2019.

Attendance is up by around 10 percent over the previous records at all of the main entrances to the park in Gatlinburg, Townsend, and Oconaluftee. The biggest spike in attendance is at outlying areas, especially the new section of the Foothills Parkway from Walland to Wears Valley that opened in November 2018.

"The traffic count from the Foothills Parkway has been amazing. It has just been non-stop," said Mike Miller, the long-time owner of Re/Max Cove Mountain Realty and Cabin Rentals in Wears Valley.

Miller started the realty company in 1993.  Since then, the business has expanded to cabin rentals, real estate, and campgrounds.  He used to have to increase awareness of Wears Valley while selling people on the virtues of the area.

Credit: WBIR
Wears Valley at the intersection of Line Springs Rd., one of the outlying entrances to the Great Smoky Mountains National Park.

Since the completion of the section of the Foothills Parkway previously known as the "missing link," the road has dumped more than half a million visitors at Miller's doorstep.

The visitors to Wears Valley like what they see.  Miller said the demand for property has even overshadowed the historic real estate boom of the early-2000s.

Credit: WBIR
Rainy weather does not prevent drivers from traveling the new scenic section of the Foothills Parkway between Walland and Wears Valley.

"Before the economy crashed around 2007, the cabin rental and real estate business here was going 100 miles per hour. If we listed a property that was properly-priced, it would be on the market three to four weeks before we got an offer. Today if it's properly-priced, we're seeing those same properties go under contract in less than 24-hours. It is incredible," said Miller.  "I don't know how long it will last but it has not shown any signs of slowing down yet.  The economy's doing great.  The parkway is opened up. There are more and more news attractions coming to Pigeon Forge and Gatlinburg. It's just bringing more people here."

Through the first five months of 2019, the park shattered records for recreational visitors in January, March, April, and May.  The only month that did not set a record was February, when East Tennessee was swamped by one of the rainiest months in history.  February 2019 still had the second-most visitors of any February in park history.