Fentanyl and other drugs are now killing more King County residents each week than COVID-19. 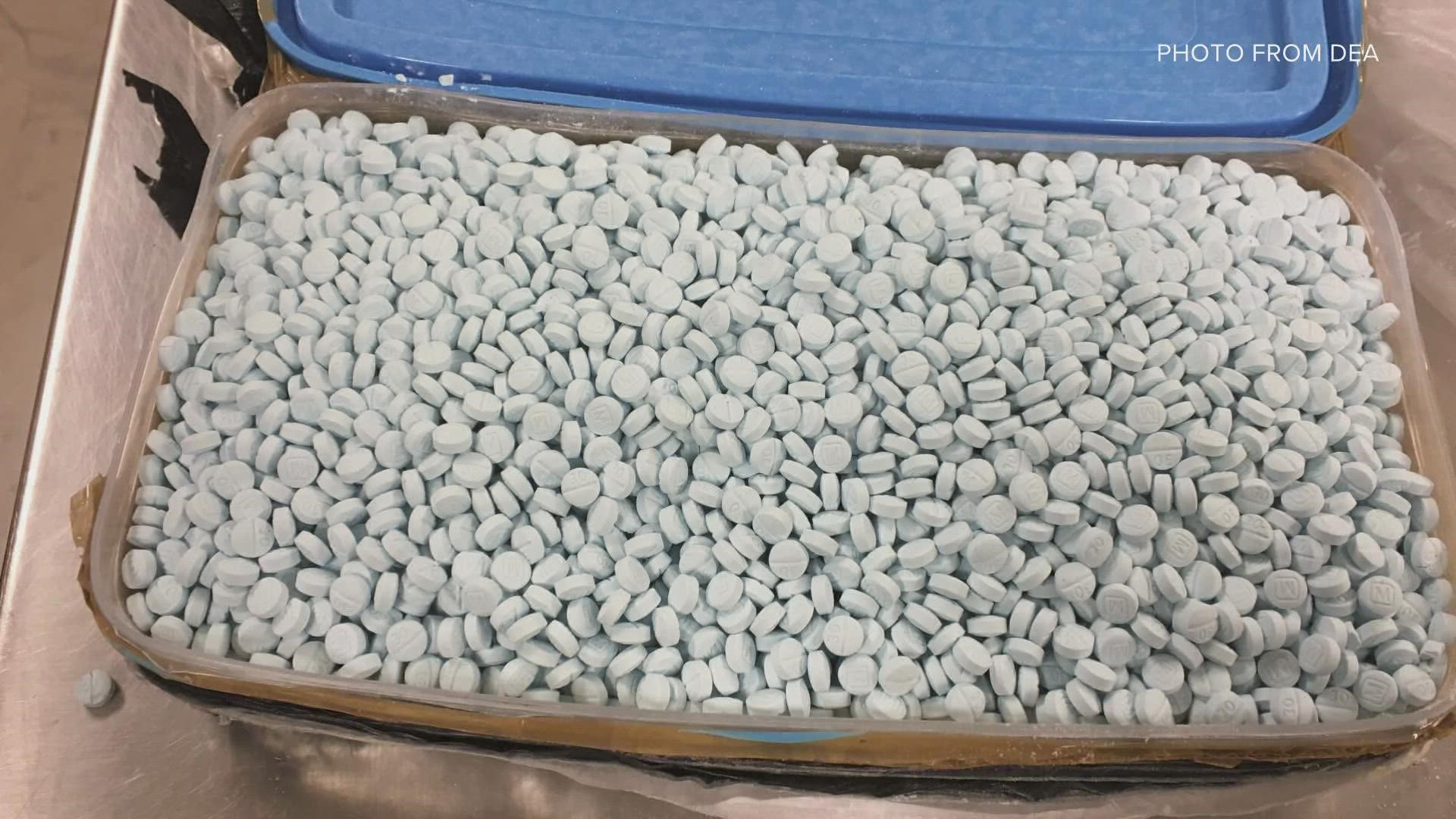 SEATTLE — Overdoses linked to fentanyl continue to increase, likely making 2021 the worst year on record for deaths in Washington.

There have been more than 200 fatal overdoses in King County so far this year. There were 34 in July alone.

The deaths have already surpassed what King County saw in all of last year when there were 172.

The state is seeing a similar spike in fatal overdoses.

“In terms of trends of who is using, I would say the trend is everybody, the trend is there is no trend,” said Noble, who is an addiction treatment and prevention supervisor with Youth Eastside Services.

“Everybody wants to believe that this doesn't apply to them, not my family, not my neighborhood, not my school, not my race, not my socio-economic status. No, this affects everybody,” she said.

The COVID-19 pandemic interrupted in-person treatment for many people who stayed home, used drugs there, and sank deeper into addiction, Noble said.

She also attributed the increase in deaths to the proliferation of fake opioid pills, made to look like prescription painkillers, but often containing fatal doses of fentanyl.

“They're homemade, and the interesting thing is even when we talk to people who know that these fake pill presses are out there, sometimes they even know for a fact, oh yeah, this is fake Percocet, somehow, just the fact that it comes in that pill shape makes them feel safer than if it was coming in a powder or some other form,” she said.

Noble said the return to in-person learning at schools offers her organization an opportunity to double down on education and prevention efforts, which were hampered during remote learning.

King County said it's increasing access to medication to treat opioid addiction, as well as distributing thousands of kits of Naloxone, a drug that can reverse an overdose in minutes and save someone’s life.