Those behind the petition accuse Seattle Mayor Jenny Durkan of endangering people by allowing police to use tear gas and other crowd-control measures on protesters. 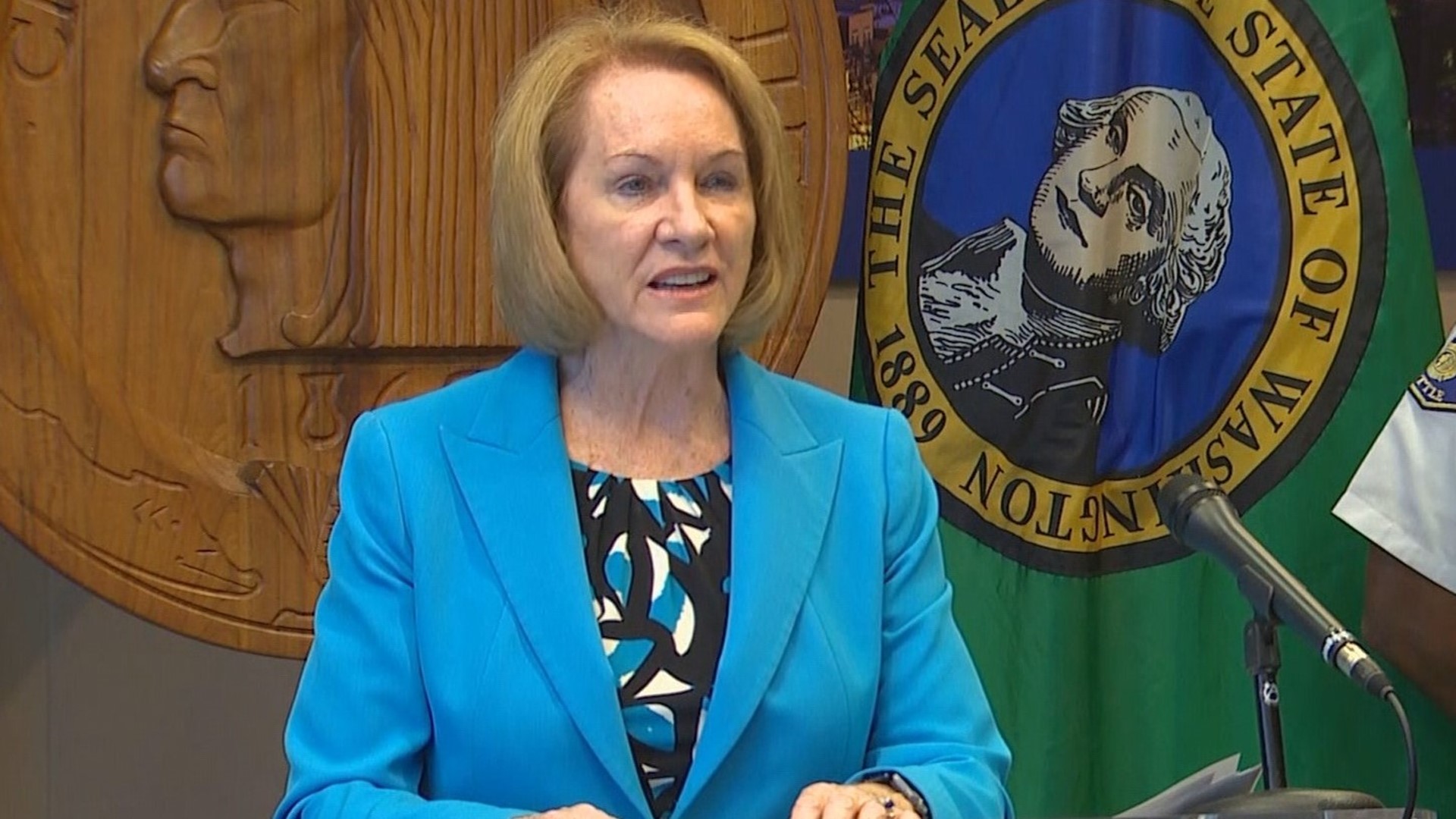 SEATTLE — A judge who ruled earlier this month that a recall petition against Seattle Mayor Jenny Durkan could move ahead is holding to that decision.

The mayor could appeal to a higher court, but the ruling marks another legal win for Durkan's opponents in what would be a long process to oust her from office in a special recall election.

On July 10, Roberts dismissed six charges made by the petitioners as insufficient grounds for a recall but allowed a seventh charge to advance.

Those behind the petition accuse Durkan of endangering people by allowing police to use tear gas and other crowd-control weapons on protesters.