Fliers bearing Reatha's photo were circulated from the Lummi reservation to the Las Vegas strip. 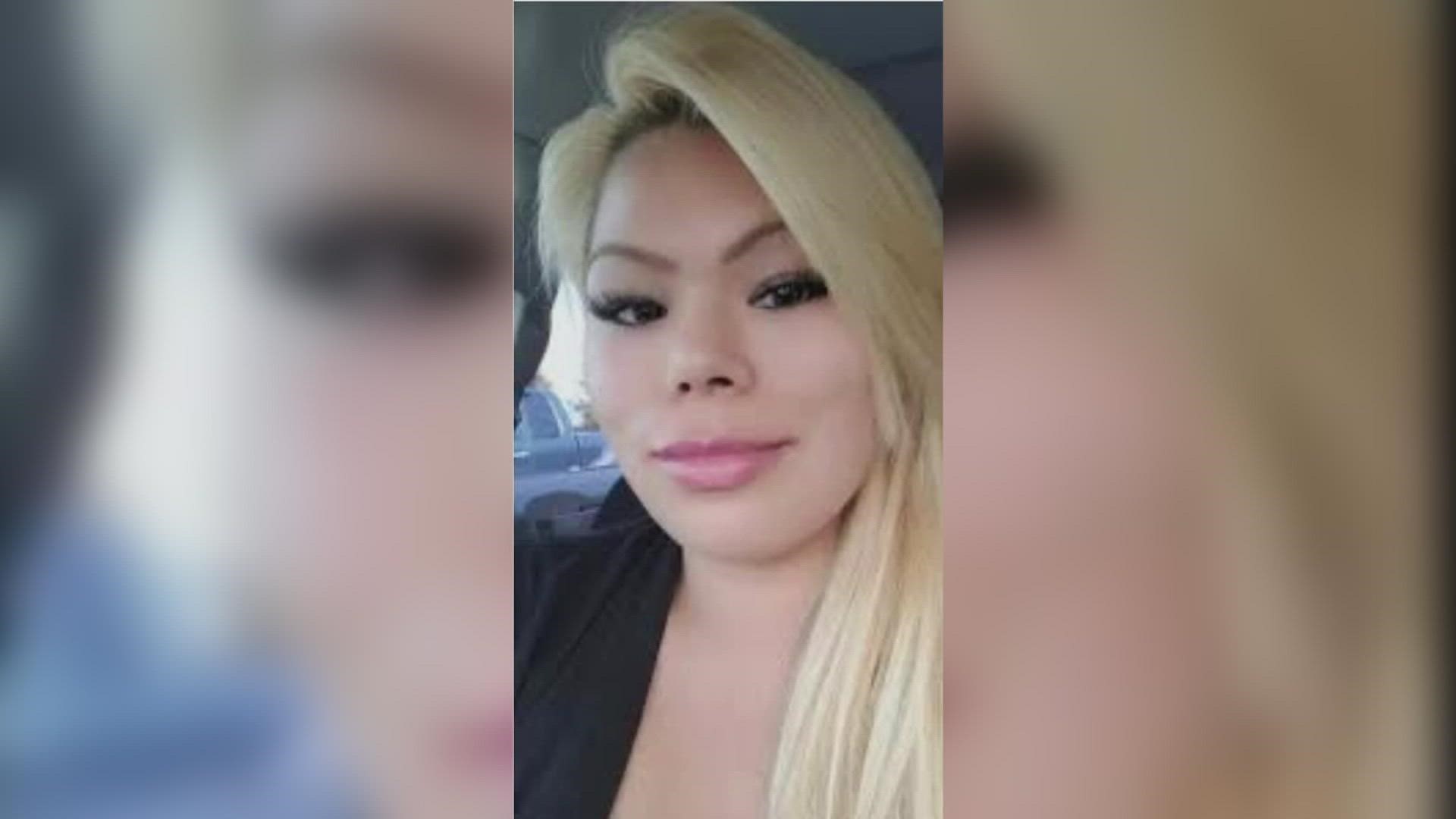 LUMMI NATION, Wash. — A woman from the Lummi Nation Indian Tribe in Whatcom County missing since early September was found alive in Las Vegas, according to her aunt.

Reatha Finkbonner, 30, hadn't been seen in three weeks. Fliers bearing Reatha's photo were circulated from the Lummi reservation to the Las Vegas strip.

The Las Vegas Metropolitan Police Department confirmed Reatha was found on the 100 block of Fremont Street. Police say she was offered assistance and her family was notified.

"It's been hard," said John Everhart, Reatha's uncle. "We just hope and pray that it has a good outcome. We're not giving up."

Reatha traveled to Las Vegas with her two friends and fiancé to get married, but that never happened. Instead, Las Vegas police said she and the group got arrested for drug possession. Reatha reportedly got separated from the group after they were released from jail.

Reatha's family said she was last seen two days later on Sept. 3, outside the Bridger Inn Hotel, where she had borrowed a stranger's phone to call her fiancé four times but never got through. 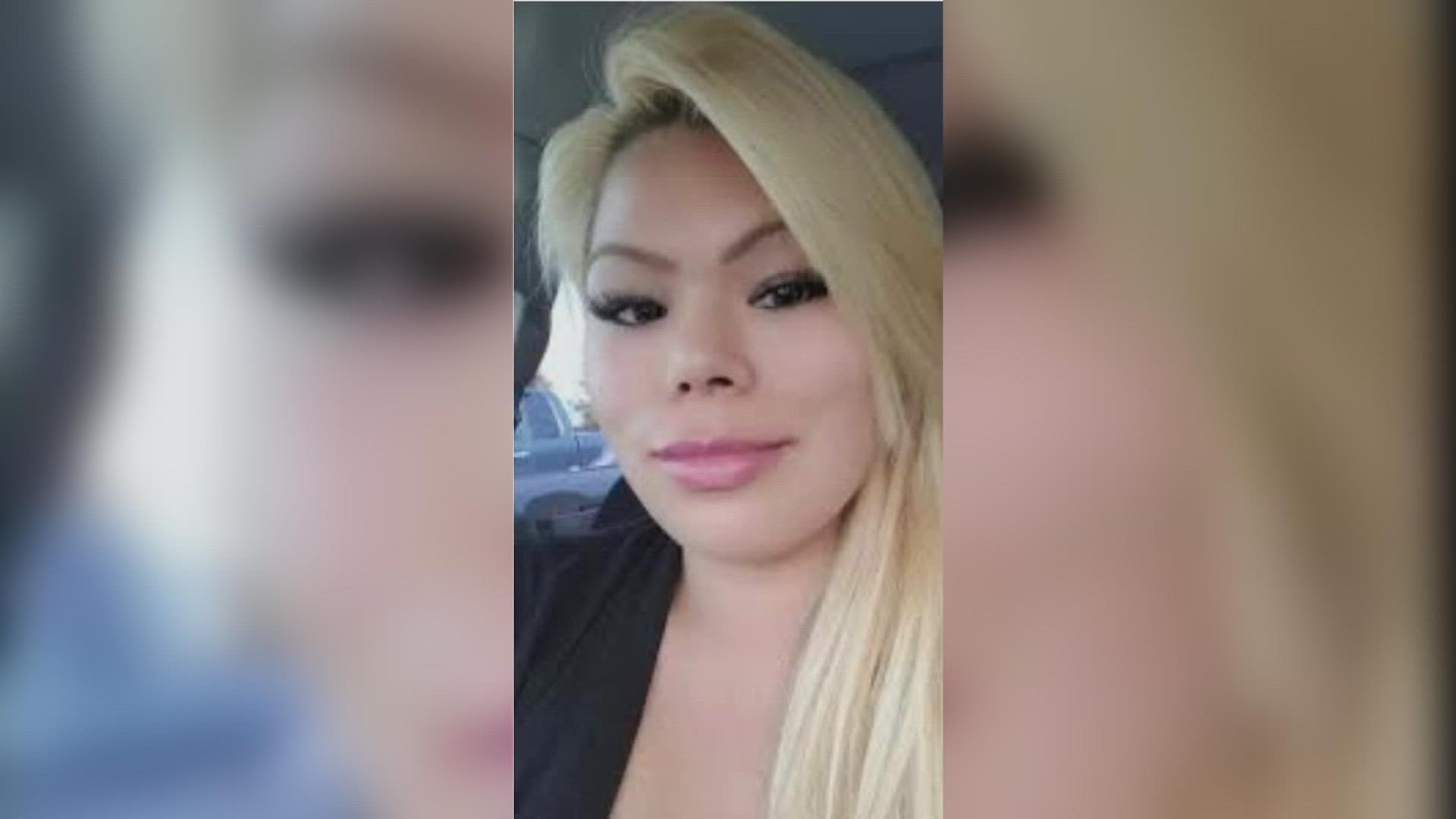 The group returned to Washington a few days later without her. Reatha's aunt, Nikki Finkbonner, said this behavior isn't like her niece.

"Between that timeframe, in four hours, she tried to contact her friends," said Finkbonner. "Why wouldn't she do the same for her family, who wants her to be safe and come home and be with us?"

"We don't get the exposure or the stories. We are the forgotten people, but we are not invisible," said Candice Wilson, executive director of the Lhaq'temish Foundation, which assisted in the search for Reatha.

"Reatha is a very important person to us. She's a woman. She's a mother. She's a sister, a daughter, a niece," said Wilson.

There are more than 100 native people from Washington state considered missing right now, according to advocacy groups.

"We are no different from any other color, any other skin, any other demographic," said Wilson.

Las Vegas police told KING 5 Reatha's disappearance is an open investigation, but not considered a top priority because she is not considered "endangered."

A team from the Lummi Nation Indian Tribe planned to go to Las Vegas and launch its own investigation over the next few days.