Puyallup police say the car was traveling at a high speed when it went airborne. Intoxication may have been a factor. 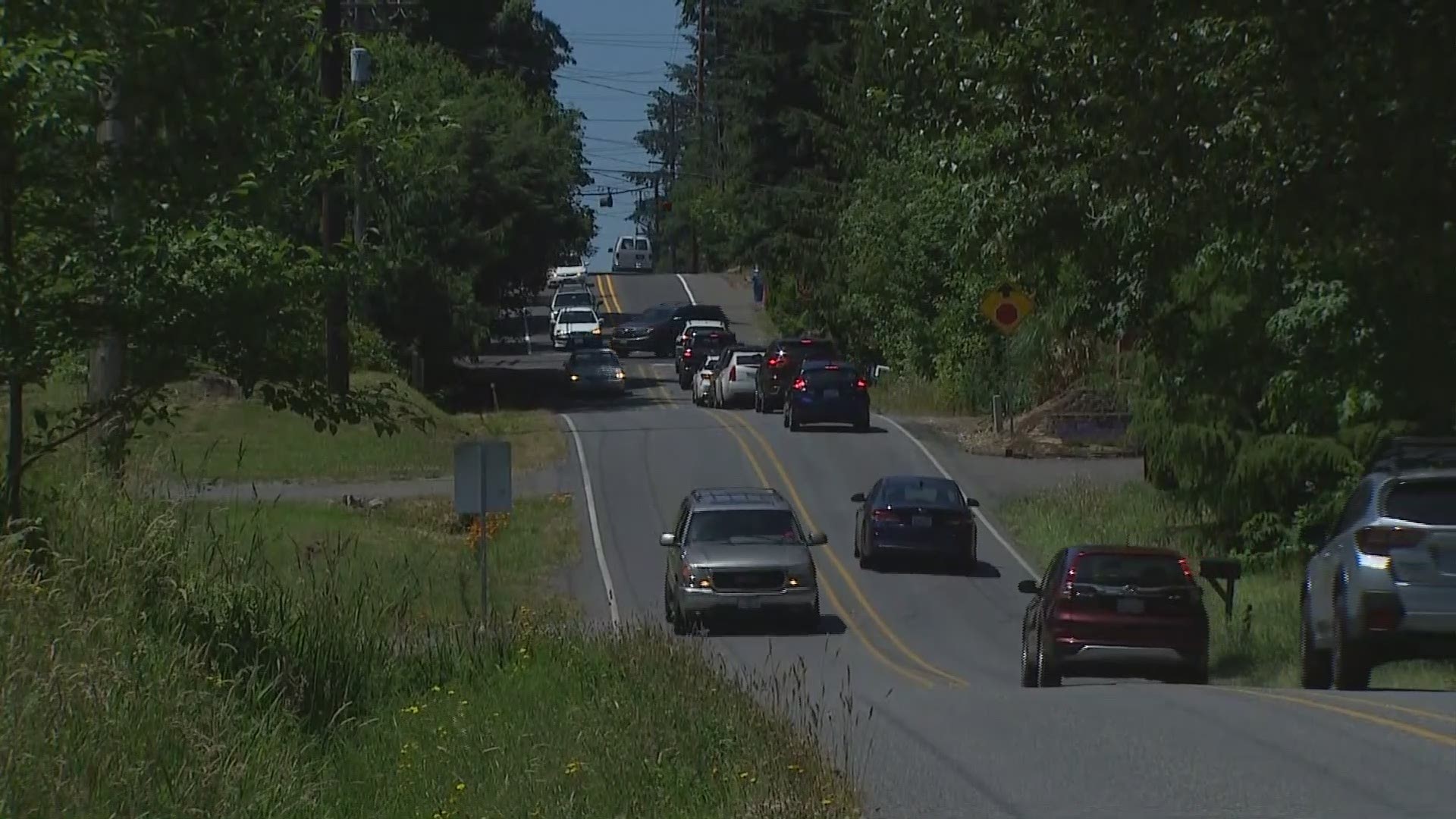 PUYALLUP, Wash. — Two teens were killed and two other teens were injured in a rollover crash near Puyallup on Friday morning.

The crash happened about 3:30 a.m. near 31st Avenue Southwest and South Fruitland.

Puyallup police say speed and intoxication may have been factors.

The car was traveling eastbound on 31st Avenue Southwest when it went airborne, according to Puyallup police. The 16-year-old girl who was driving the car lost control when the car struck a ditch and rolled over.

The driver and a 15-year-old boy who was a passenger were taken to Good Samaritan Hospital with non-life-threatening injuries.