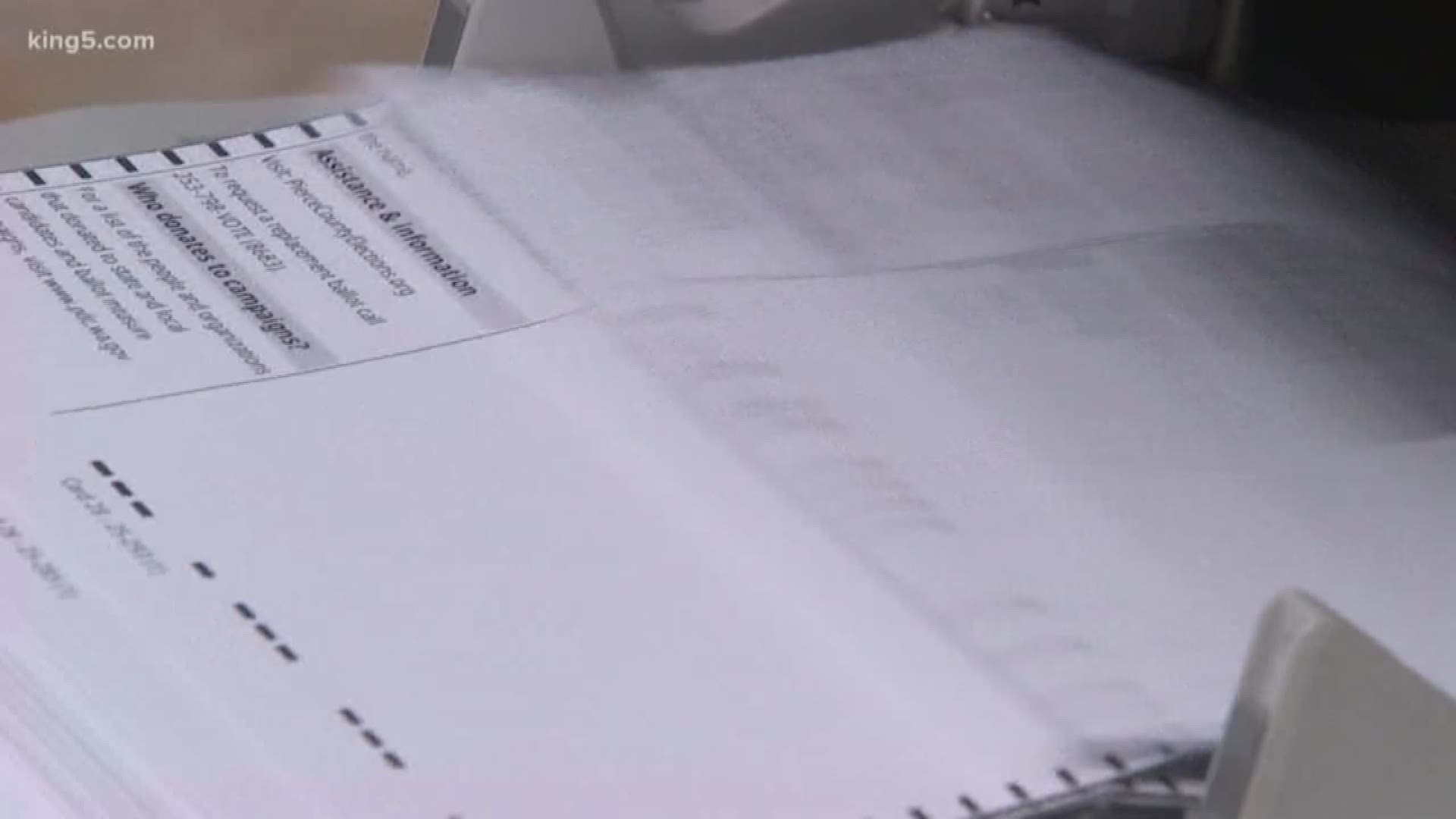 PUYALLUP, Wash. — The primary election may have been Tuesday, but two Puyallup City Council hopefuls may have to wait two weeks to find out if they’ll move on to the November ballot.

Incumbent Robin Farris qualified for the fall with more than 42% of the votes counted, but the race for her opponent is still too close to call.

Wednesday his lead was one vote.

“This election is far from over,” said Pierce County Auditor Julie Anderson.

She said mail-in votes are still coming in and the elections department won’t certify the results until August 20.

If it’s a tie, state law requires the winner to be selected “by lot.”

In the past Pierce County has broken ties by drawing numbers or flipping a coin.

"I can't imagine that's the best way to elect our leaders,” said Kuyle, who said he was disappointed by the near 20% turnout.

Both candidates are encouraging voters to make sure their ballots were received.

“I think everybody needs to take this to heart as a lesson. A lot of times it will come down to one or two votes,” said Thiel.

According to elections officials, 25 voters in District One had signatures that didn’t match county records or were submitted without signatures.

Those voters are being contacted and can fix their ballots to have their votes counted, as long as it’s done by the August 20 deadline.