Motorcycle owners in Washington might soon be able to ride without helmets again. Senate Bill 5007 would repeal the state’s helmet law for those over 21 during a three-year pilot program. 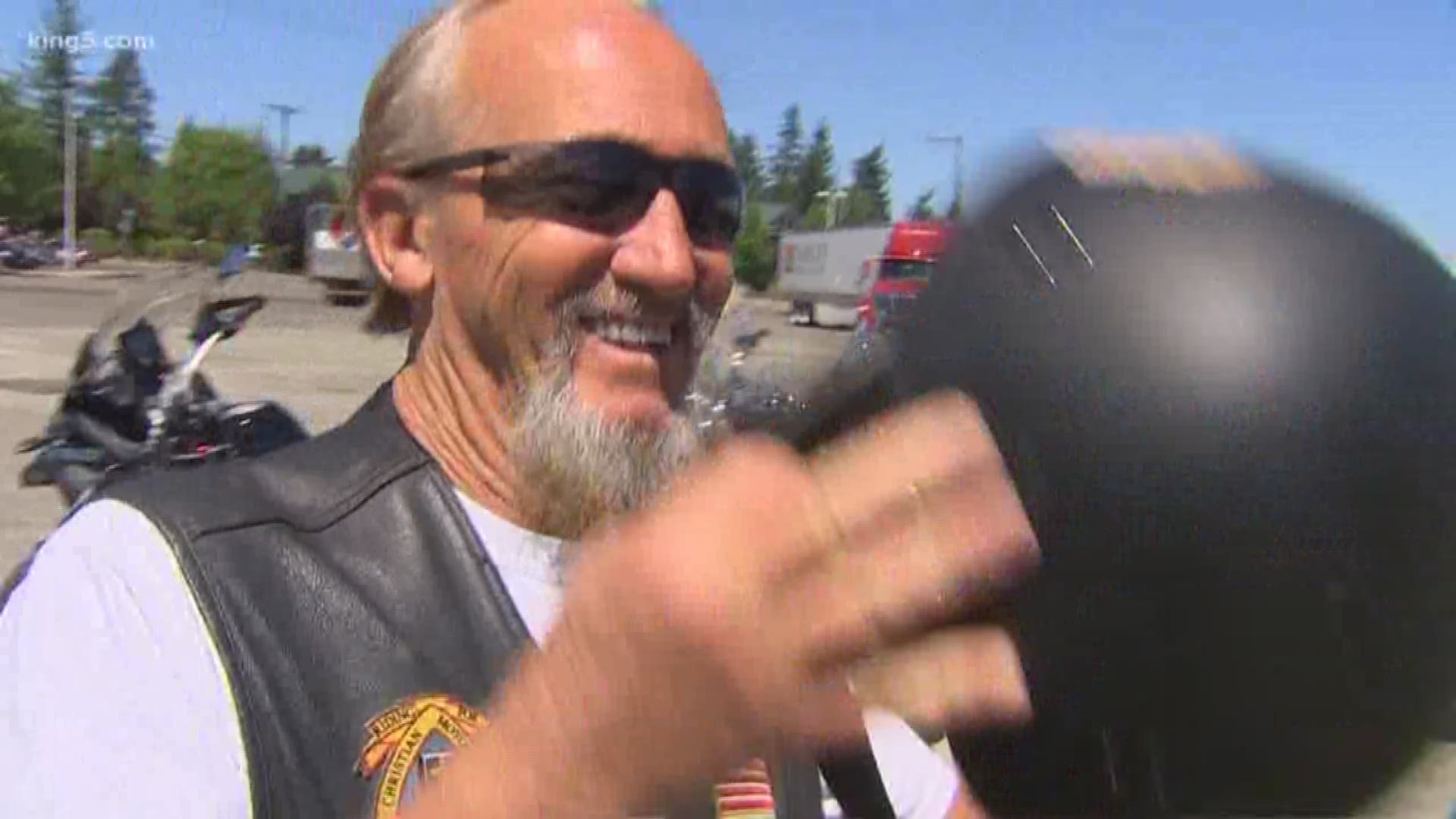 Motorcycle owners in Washington might be able to leave their helmets behind soon.

On Monday, Senators heard testimony on a bill to allow drivers over the age of 21 to ride without a helmet, at least during a three-year pilot program.

The riders would need to have liability insurance.

Motorcycle owners lined up to tell lawmakers they supported the idea of what they called “helmet choice.”

“I’ve been riding a long time. I feel I’m a fairly responsible person,” said Mark Riker. “I ask you to trust me with that responsibility.”

Another rider, Thurston County Sheriff John Snaza, testified repealing the helmet law would be a mistake. He suffered serious injuries in a motorcycle crash in 2016. Snaza was not wearing a helmet at the time.

He was vacationing in Montana, where helmets are not required. While on the 10-mile ride Snaza crashed and suffered a traumatic brain injury, along with a broken neck.

“We don’t ever expect bad things to happen. Unfortunately, I’m one of those guys,” Snaza told senators.

He said the wreck caused he and his family pain. It took Snaza four months to return to work and still needs physical therapy more than two years after the crash.

He said he was blessed to survive the crash and wishes he wore his helmet that day.

In 2018, 77 motorcycle riders were killed on Washington roads.

Shelly Baldwin, legislative director of the Washington Traffic Safety Commission, said there’s “no doubt” those numbers would increase if the state were to make helmets optional.

The District of Columbia and 19 states, including Washington, have helmet laws in place.