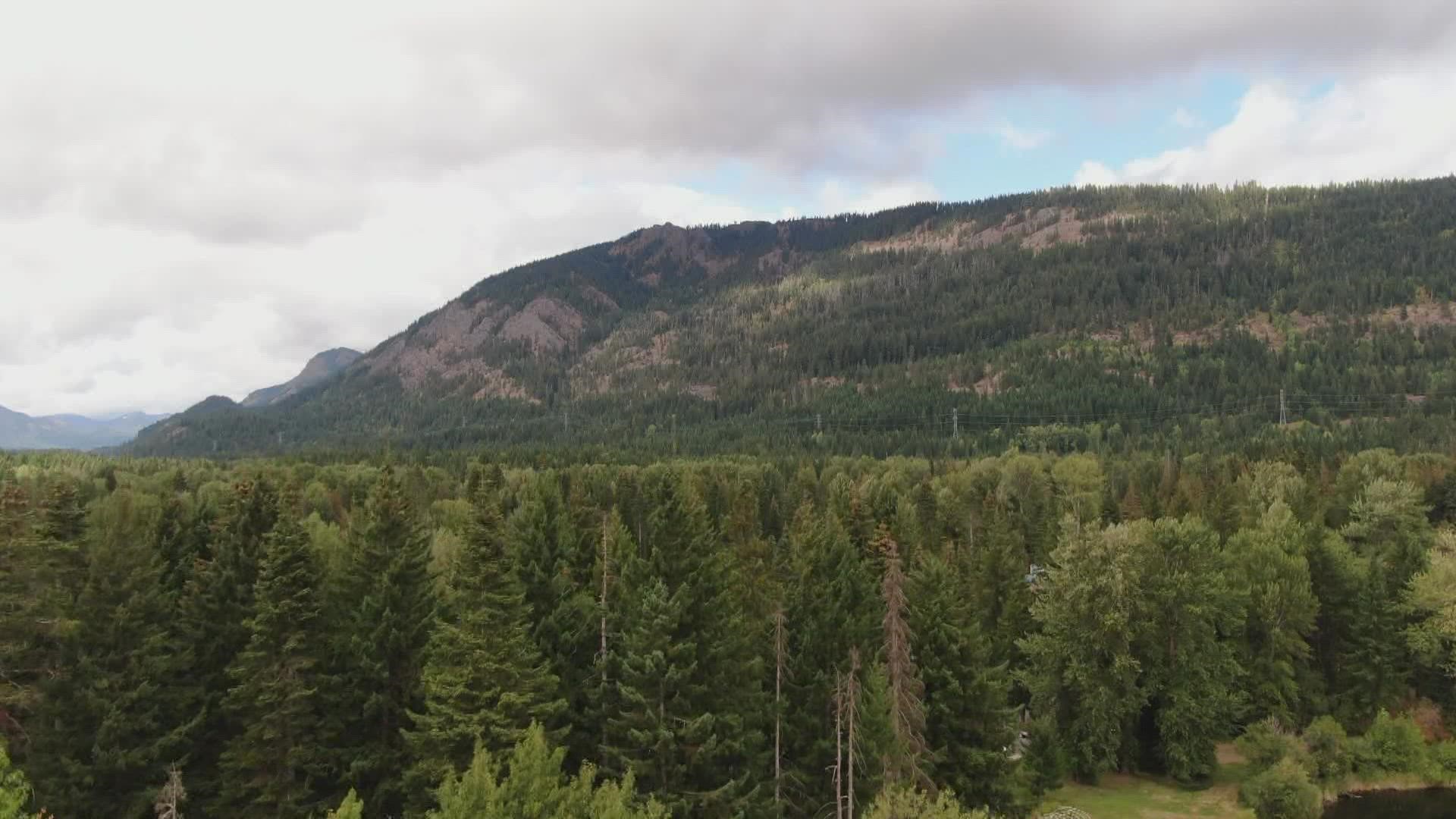 The department closed all public lands east of Cascades on July 23 because of extreme heat, drought and the risk of wildfires.

On Thursday, the DNR reopened those lands for recreation, camping and hunting. The previous closures were aimed at curbing the proliferation of wildfires in the state.

“After months of moving from fire to fire, we are optimistic that we have turned a corner,” said Commissioner of Public Lands Hilary Franz. “Our ability to reopen public lands in eastern Washington is a testament to the trust and teamwork between firefighters and the public. I am extraordinarily grateful to everyone who complied with this closure for sharing in the sacrifice necessary to prevent wildfires.

The closures came midway through yet another devastating wildfire season for the western U.S. amid a major drought in the Pacific Northwest.

In recent years, the number of wildfires has risen steeply in the eastern part of the state, and the potential size of wildfires in western Washington has become bigger and bigger.

Effective tomorrow, Sept. 16, our lands in eastern Washington are reopening.

After a long fire season, I am cautiously optimistic that we have turned a corner.

Plus, wildfire smoke has become a cause for concern for much of the state.

"This month a year ago was the worst," KING 5's Glenn Farley said during an interview about his "Scorched Earth" wildfire special. "We had a 6,000-foot thick blanket of smoke on top of it, which was smoke blown out of Oregon and California, out over the Pacific, and then blown back on us."

In addition to the closures, the DNR is trying to manage forests better while battling the effects of climate change and resource limitations on firefighting tools and personnel.

While the state lands have reopened, a statewide burn ban remains in effect until Sept. 30.

This means that things like campfires and burning charcoal briquettes are not allowed. The use of gas/propane self-contained camping stoves and portable gas/propane firepits are permitted in designated state park camping and picnic sites.

“We are excited to reopen state lands for hunters and other recreationists,” said Laurie Benson, DNR’s acting Conservation, Recreation, and Transactions division manager. “We ask that everyone who goes out to enjoy these lands continues to be safe and responsible.”