What we know about Michael Reinoehl, the Portland protest murder suspect killed by police

The Portland protest murder suspect was killed by police officers as they tried to take him into custody on Sept. 3. 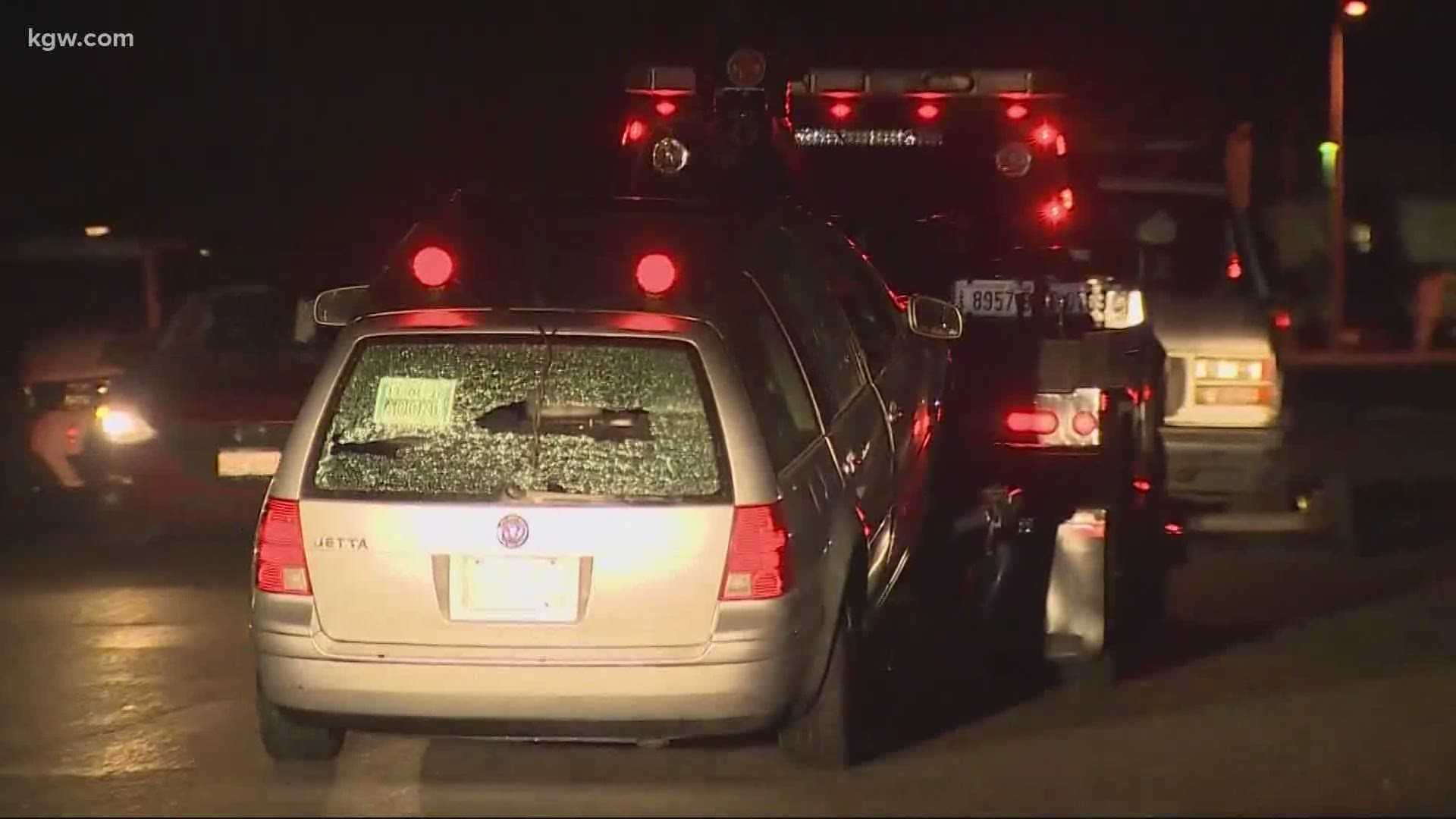 PORTLAND, Ore. — Michael Reinoehl, the man suspected of shooting and killing a supporter of far-right group Patriot Prayer in downtown Portland on Aug. 29, was shot and killed by federal officers on Thursday when they tried to take him into custody.

Reinoehl, 48, was an Army veteran and a father of two, according to VICE News. Reinoehl, who said he was born and raised in Portland, was a frequent presence at Black Lives Matter protests in the city, where he said he provided "security."

On Thursday, the Portland Police Bureau issued a warrant for Reinoehl's arrest for the killing of Aaron "Jay" Danielson. The shooting happened after a pro-Trump caravan pushed through downtown Portland, clashing violently with counter-protesters.

Patriot Prayer leader Joey Gibson said Danielson "was a good friend and supporter of Patriot Prayer," based in Vancouver, Washington. Many of its members, including Gibson, have frequented Portland for political rallies and protests.

Reinoehl was killed Thursday night when a federal fugitive task force moved in to apprehend him in Lacey, Washington, near the state capital of Olympia.

Friday morning, U.S. Attorney General William Barr released a statement about the killing of Reinoehl, saying the streets are safer "with this violent agitator removed."

"The tracking down of Reinoehl — a dangerous fugitive, admitted Antifa member, and suspected murderer — is a significant accomplishment in the ongoing effort to restore law and order to Portland and other cities," the statement read. "The streets of our cities are safer with this violent agitator removed, and the actions that led to his location are an unmistakable demonstration that the United States will be governed by law, not violent mobs."

Barr referred to Reinoehl as an "admitted Antifa member." In a June 16 post on Instagram, Reinoehl wrote that he was "100% ANTIFA all the way!" In an interview published by VICE News, he said he's against fascism, but not part of Antifa.

In the VICE News interview, Reinoehl said he believed he and a friend were about to be stabbed the night Danielson was shot and killed.

"I had no choice," he said. "I mean, I, I had a choice. I could have sat there and watched them kill a friend of mine of color. But I wasn't going to do that."

Reinoehl told VICE News that he hadn't turned himself in because he believed right-wing protesters and police were collaborating, and that he didn't believe police would protect him if he turned himself in.

On Friday, Reinoehl's sister told The Oregonian there's no way he would have gone quietly as arresting officers approached.

“He believed this country was already going to war, and he acted accordingly," she told the newspaper. "Look where it got him. Two men dead and one of them is him.”

She also said she hopes the violence stops there: “I just hope my message gets through that peace is possible, and don’t let the anger dividing this country tear us apart.”

According to the Washington Post, Reinoehl had been cited on July 5 for possession of a loaded firearm in a public place, resisting arrest and interfering with a peace officer. That case was later dropped.