9 protesters arrested after blocking SB I-5 in Seattle

Protesters temporarily blocked all of southbound I-5 at the Ship Canal Bridge in Seattle Friday morning. 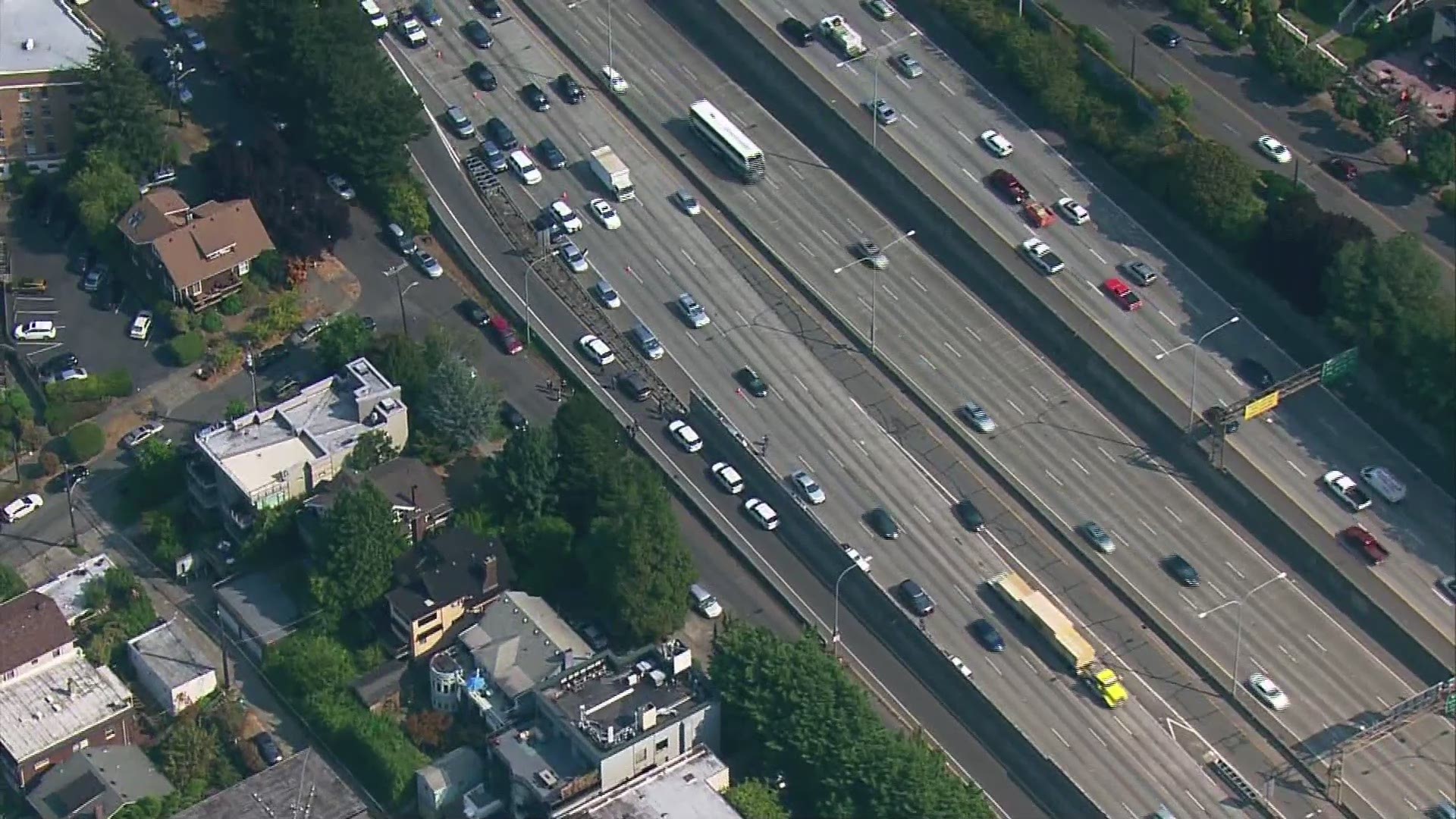 Several vehicles blocked the freeway for a protest, according to Trooper Rick Johnson. Footage from the freeway showed protesters playing instruments and dancing on I-5. A total of 9 cars were impounded.

#Update. @wastatepatrol troopers have arrested 9 drivers for blocking the freeway and are in the process of impounding 9 cars. The freeway will be opening in approximately 15 minutes.