‘Not going to support violence:’ Activist reflects on lessons learned from CHOP

A racial justice activist urged demonstrators to reflect on what went wrong with CHOP and how to move forward. 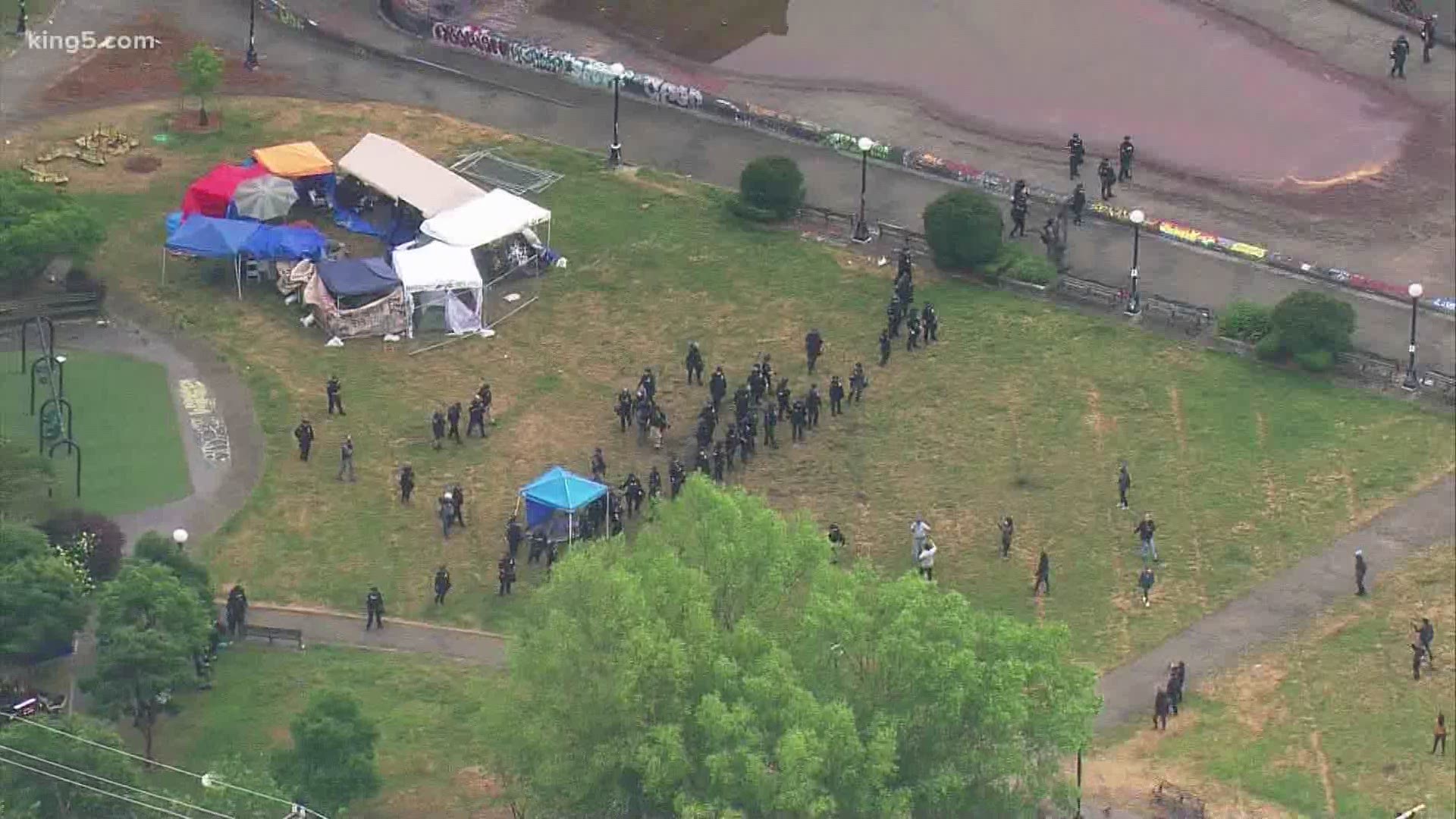 SEATTLE — Though the CHOP protest zone was dismantled Wednesday, an activist whose brother was killed by Seattle police said he hoped the experience would strengthen the movement going forward.

“There’s a lot of work already happening,” said Andre Taylor, founder of the group Not This Time!, which aims to reduce police violence. “We didn’t just start with CHOP. Our work has been an ongoing process.”

Seattle police cleared out the Capitol Hill Organized Protest zone – also known as CHOP – in preparation to return to the East Precinct. CHOP barriers were removed Tuesday night after a series of shootings killed two teens and injured several others.

The shootings were the turning point for the CHOP, according to Taylor. After the first deadly shooting, which killed 19-year-old Lorenzo Anderson, Taylor said there should have been “an awakening” in the protest zone.

Moving forward, Taylor said he didn’t want to discourage people from organizing but he hoped they would take away a lesson of what the movement will not support: violence.

“It’s just when violence is mixed with anything you do, it’s a different situation,” Taylor said. 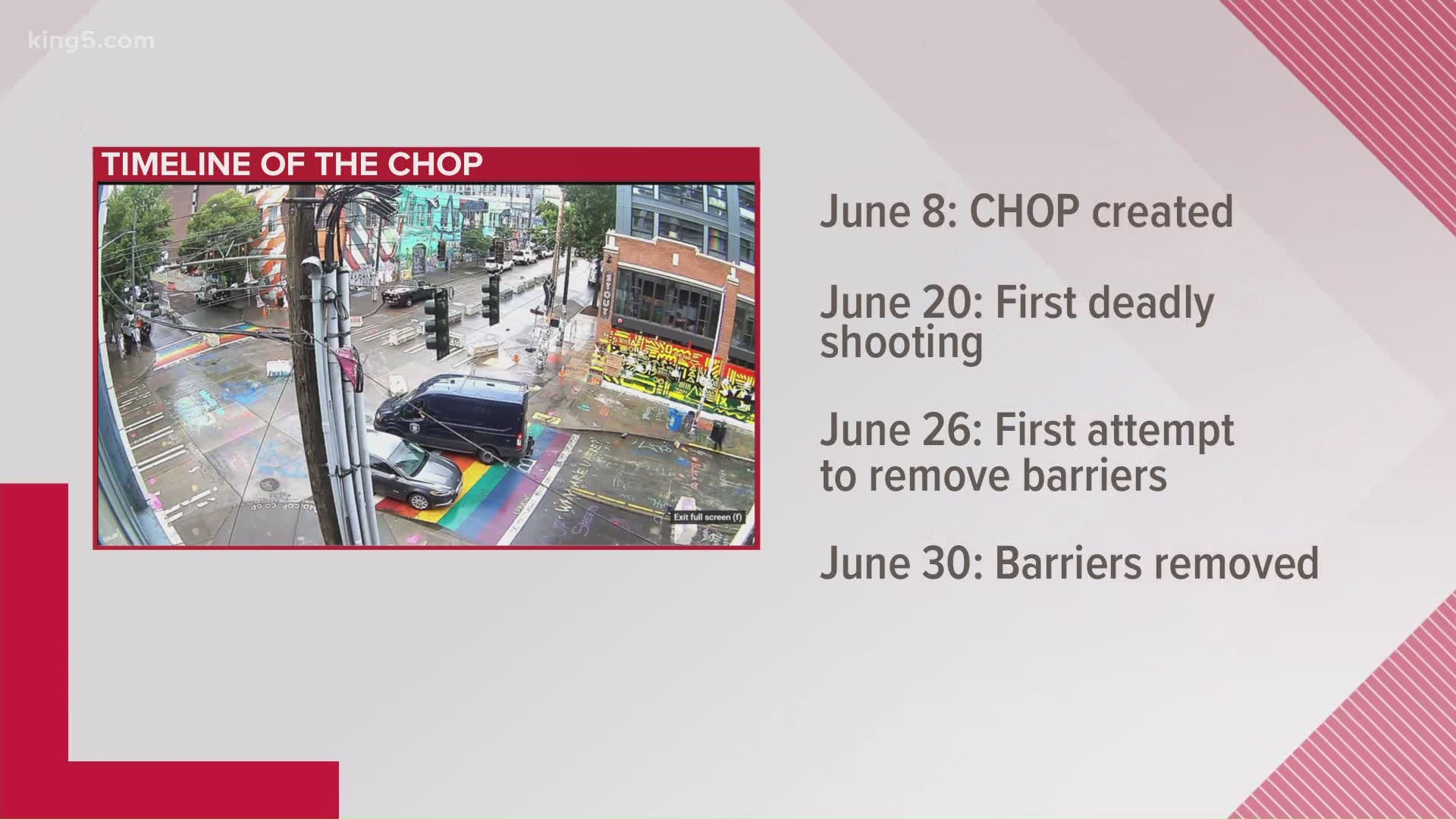