The vote came after a series of demands regarding racial justice were not met. 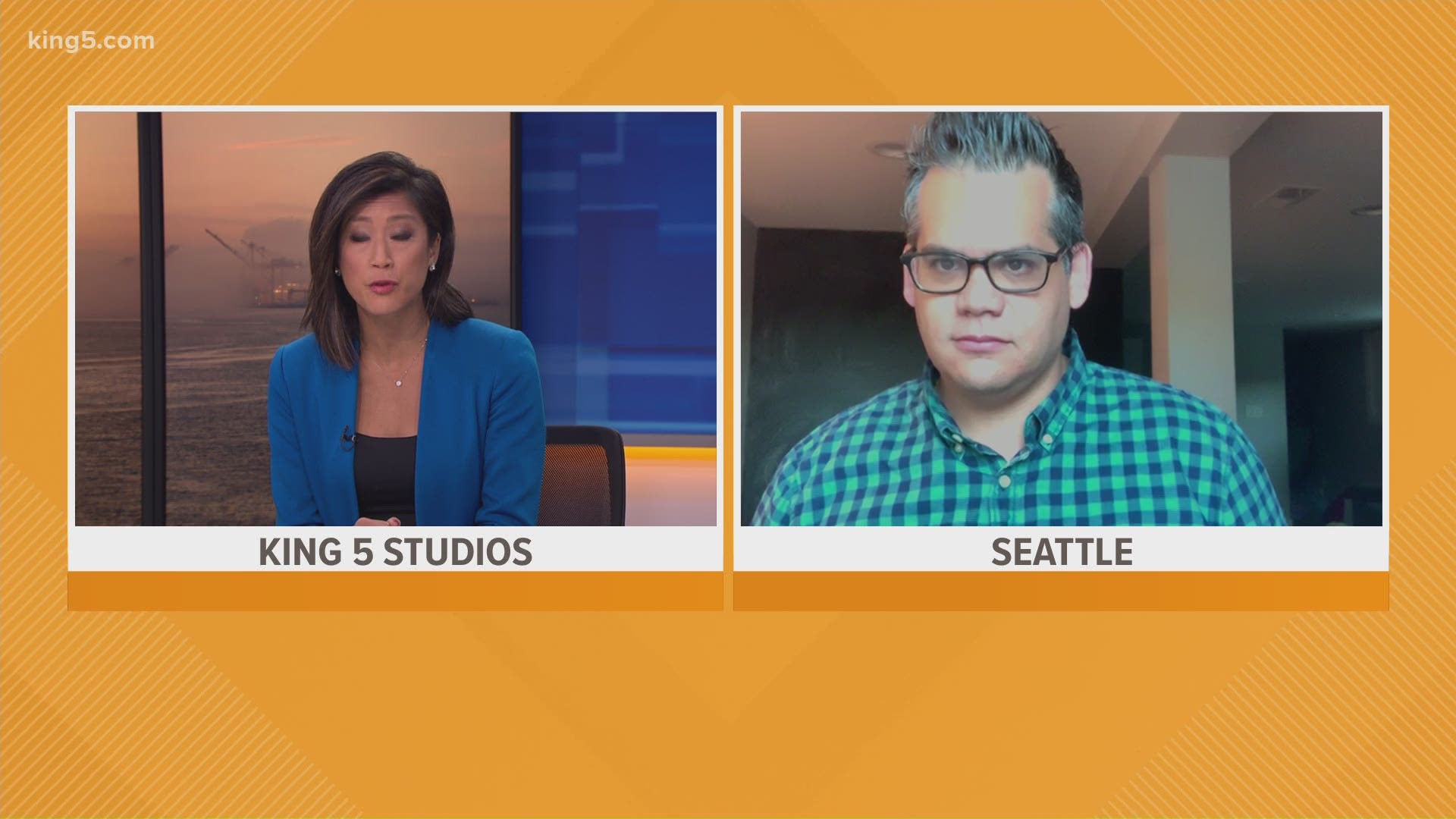 "Any union that is part of our labor council needs to be actively working to dismantle racism in their institution and society at large. Unfortunately, the Seattle Police Officer’s Guild has failed to do that work and are no longer part of our council," a tweet from the council read.

On June 4, the council told the police union it had until June 17 to meet the demands or risk being removed from the council.

The MLK Labor Council said most of its member organizations met its requirements when it comes to addressing racial justice and the council was asking the police union to join in that effort.

In a statement, SPOG President Mike Solan called the vote “deeply disappointing and concerning” arguing that the union has addressed MLK Labor’s demands.

“This conversation allowed our unions to immerse ourselves in a cathartic, robust discussion on race relations and how we ALL can move forward in labor solidarity against racism,” Solan said in a statement. “Despite our expulsion, SPOG is hopeful these important conversations will continue.”

The Officer's Guild can re-enter the council if it "legitimately commits to becoming an anti-racist organization and works with the community to find ways to solve these problems and accept accountability for officers and isn't on the other side of that fight..." according to council board member Joe Mizrahi.