Bail set at $1.2 million for driver suspected of striking, killing Seattle protester on I-5

A 27-year-old man has been accused of driving through protesters on I-5 in Seattle. One person died and another is in serious condition. 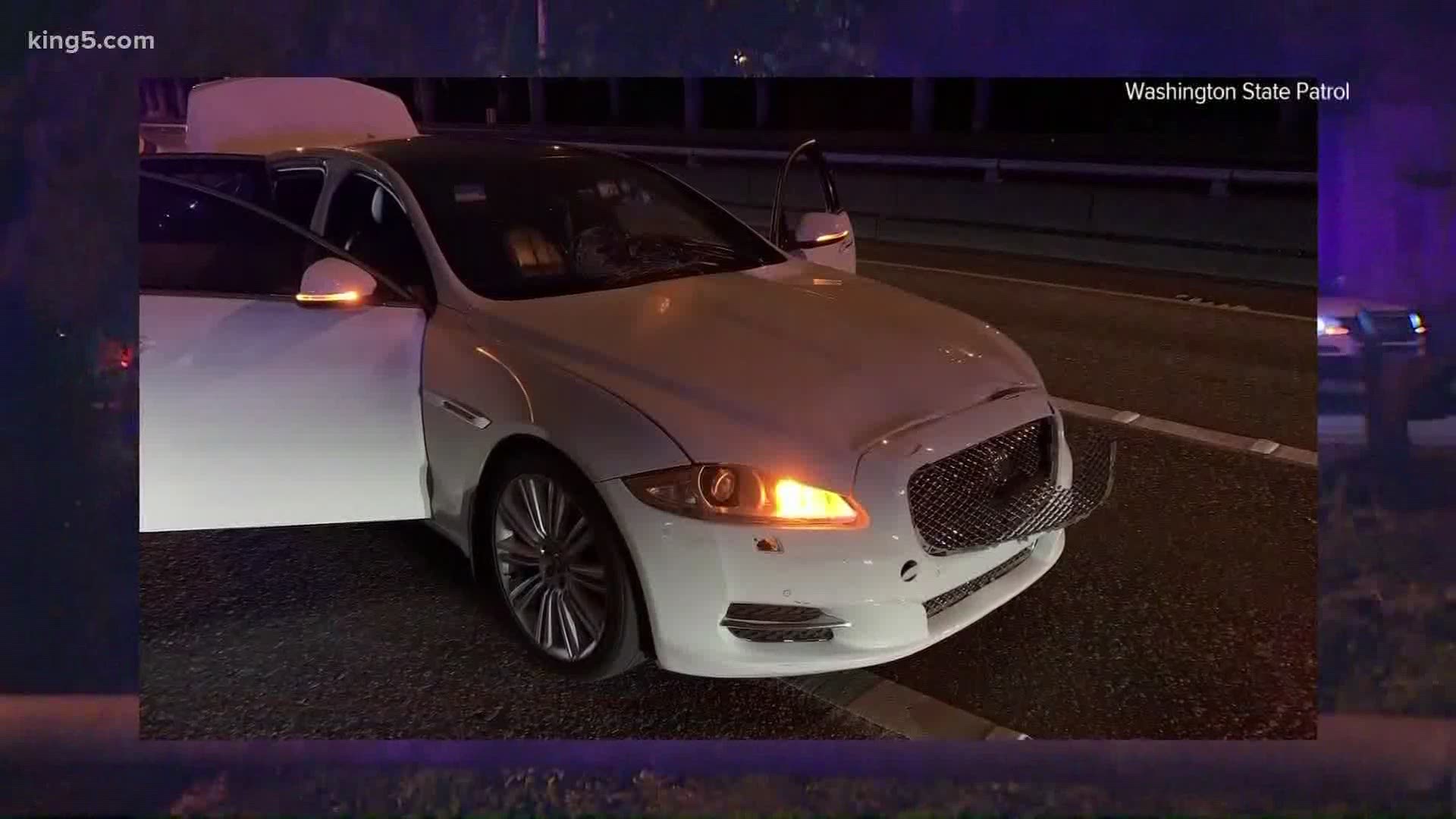 SEATTLE — A judge on Monday set a $1.2 million bail for a driver suspected of hitting two protesters, killing one, on Interstate 5 in Seattle.

The 27-year-old man is being held in the King County Jail for investigation of vehicular assault.

The two protesters were hit by a car on I-5 in downtown Seattle around 1:30 a.m. Saturday.

A charging decision is expected by Wednesday afternoon, according to the King County Prosecuting Attorney's Office.

The Washington State Patrol (WSP) said the vehicle drove through the closure on I-5. The WSP said the driver may have entered the freeway going southbound through an off-ramp to avoid barriers that were in place.

RELATED: Protester hit by car on I-5 in Seattle dies, another remains in serious condition

That part of the freeway had been shut down due to the protesters. The protesters had several cars parked on the freeway, blocking southbound lanes at Yale.

"It happened so fast. By the time I actually jumped up out of the lane, that car had already entered the crowd where people had been protesting," said Mark Taylor-Canfield, an independent journalist at the scene.

Troopers said impairment isn't believed to be a factor, but the motive is still under investigation.

One witness called it a “purposeful attack.”

"What happened this morning is a tragedy," Mead said Saturday. "I mean it is a true tragedy, but what's occurring out here is unlawful behavior."

The crash happened on the 19th day of protests on I-5. Those gathered were protesting against police brutality following the May 25 death of George Floyd in Minneapolis.

WSP detectives are seeking any information, pictures, or videos from witnesses to the collision. Contact Detective Todd Early at (253) 348-1891or by email at Todd.Early@wsp.wa.gov. 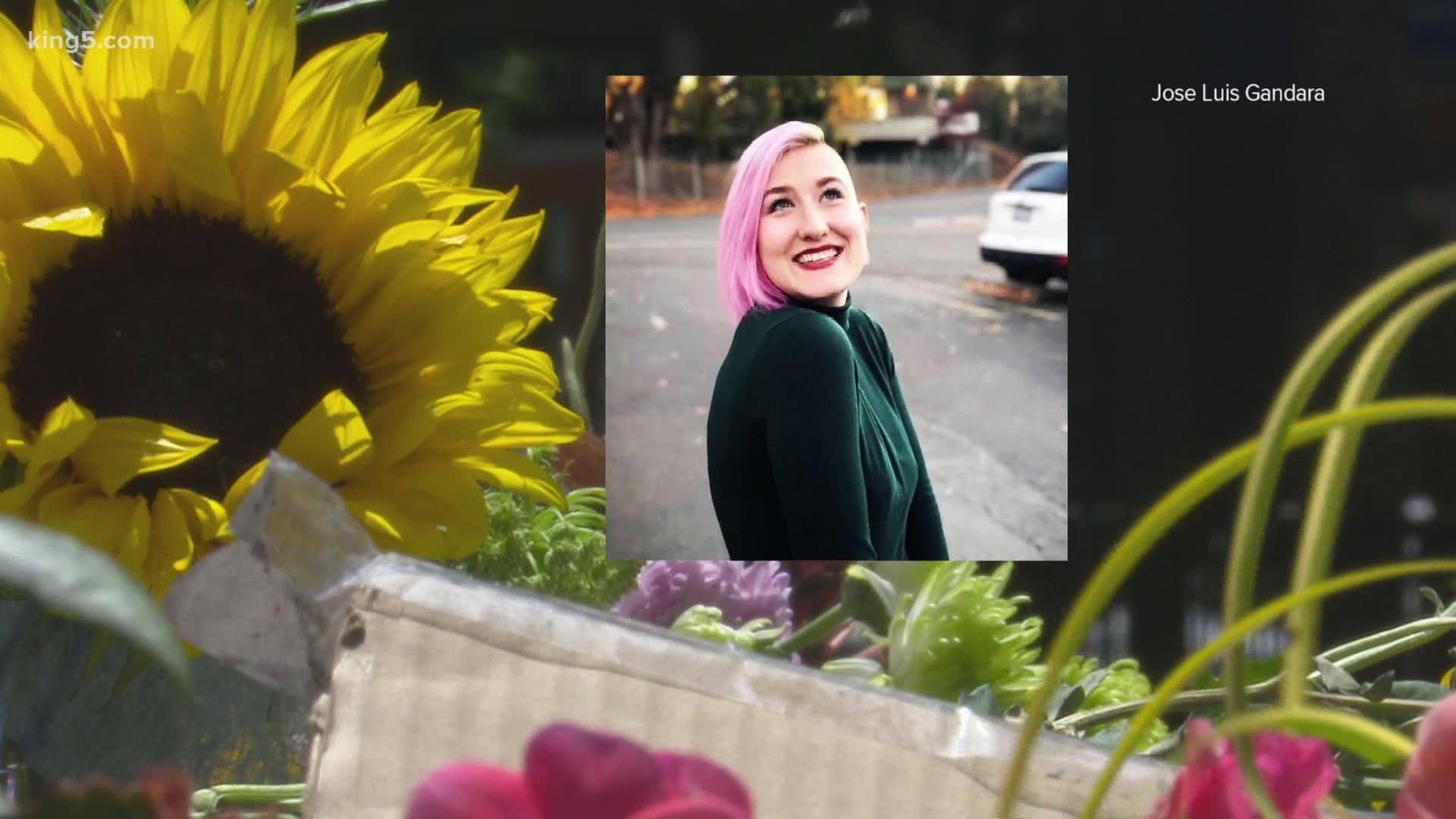