An across-the-board ferry fare was approved by the Washington State Transportation Commission Aug. 10. 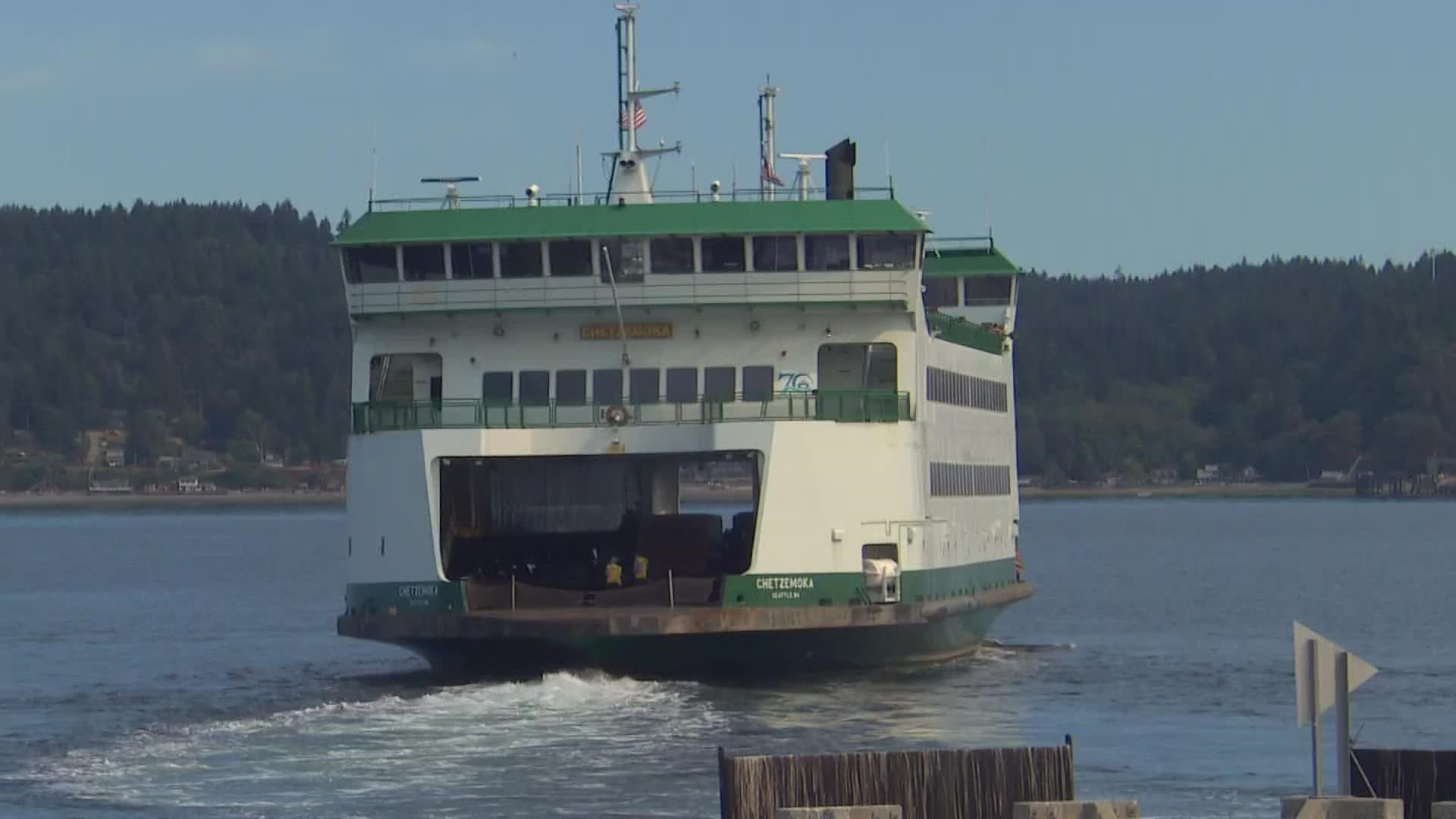 The Washington State Transportation Commission approved the increase for walk-on passengers and vehicle fares that will occur this year and again in 2022.

"We really felt that right now, when you look at the ridership, it's still being largely dominated by vehicle travel. And with the instability of the COVID recovery, they felt this was the first time actually in many years that they decided to do a 2.5% on both passengers and vehicles," said Reema Griffith, executive director of the Washington State Transportation Commission.

The fare increase is based on the transportation budget passed by the 2021 legislature that requires $377 million to be generated from fares over the next two years.

The state's transportation budget took a hit during the pandemic as the number of commuters plummeted during lockdown and more people began working remotely. Now the state has to catch up, which will make many commutes more expensive as people return to work.

Griffith says 75% of ferry operations funds come from fares while the other 25% from gas tax money.

"You can only generate as much revenue as you have ridership. So you know, it is driven by people's willingness to pay and their willingness to travel and to feel comfortable traveling," she said.

Fares vary from route to route. In August, a walk-on passenger age 19-64 traveling from Seattle to Bainbridge Island must pay $9.05. It costs $20.40 for the driver of a vehicle under 22 feet to board the same ferry.

Within the adopted policy, the number of people needed to be considered a vanpool decreased from five to three people.