Sen. Karen Keiser killed a section of a bill filed in Olympia that would have made it illegal for cosmetologists to rent space from a salon. 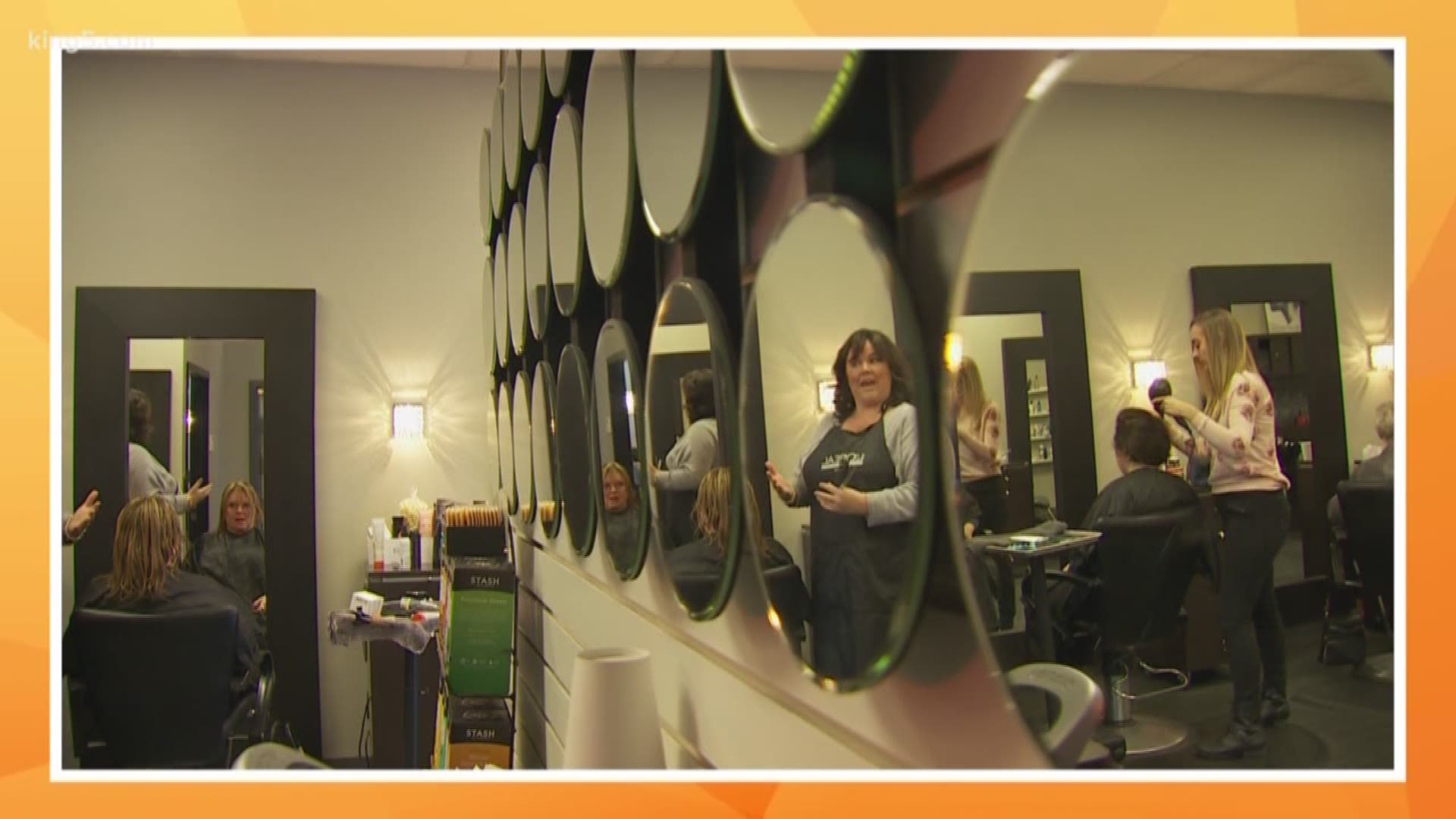 A section of a bill that would have made booth renting in a salon illegal has been dropped after a public outcry.

Sen. Karen Keiser, D-Kent, removed section 2 of Senate Bill 5326 on Wednesday after her office heard from hundreds of hairdressers concerned about the proposal.

"I want to be clear that it was never my intent to cause stress and anxiety to salon workers, much less jeopardize their livelihood," Keiser said in a statement. “I hope removing the language regarding a booth rental ban will alleviate these concerns. The original bill was not fully understood as a proposal for tax fairness, which remains its main goal."

Booth renting is a widespread practice where cosmetologists lease space from a brick and mortar salon.

The bill will still include portions that would remove certain exemptions for cosmetology booth renters, including exemptions from unemployment insurance, workers’ compensation, and B&O taxes.

The amended bill was also expanded to include barbers in addition to cosmetologists. That change was made after hairdressers pointed out that leaving barbers out of the new regulations unfairly targeted women entrepreneurs, because a greater number of cosmetologists are women, and barbers tend to be men.

Hairdressers who booth rent lashed out against the original bill saying it would put them out of business or force them to go back to commission-based work, which pays less. As of Wednesday afternoon, a change.org petition calling to flatten the bill had received over 32,900 signatures.

Addie Jones, a hairstylist who leases space at Mollie Michelle Salon in Bellevue, said she made 60-70 percent less as a commission-based hairstylist. However, leasing space allows her to keep more of her pay, but she can share rent costs at a brick and mortar salon with 40 other hairstylists, making it affordable to be a small-business owner.

Keiser filed the bill after receiving a complaint from a salon owner in Spokane who does not rent space that they are saddled with additional costs, like property taxes, that booth renters are not.

“It is an unlevel playing field,” Keiser said.

However, Jones said that all the benefits she forewent, such as health insurance and paid time off, were worth it in order to own her own business.

“As a small business owner, we vetoed those rights,” Jones said. “I would do it time and time again.”

Keiser says this bill is part of a bigger conversation they're having about what she says is constant confusion in any industry about what qualifies as an independent contractor.