Results aim to help better understand and target the unique concerns, needs, and perceptions of public safety within micro-communities. 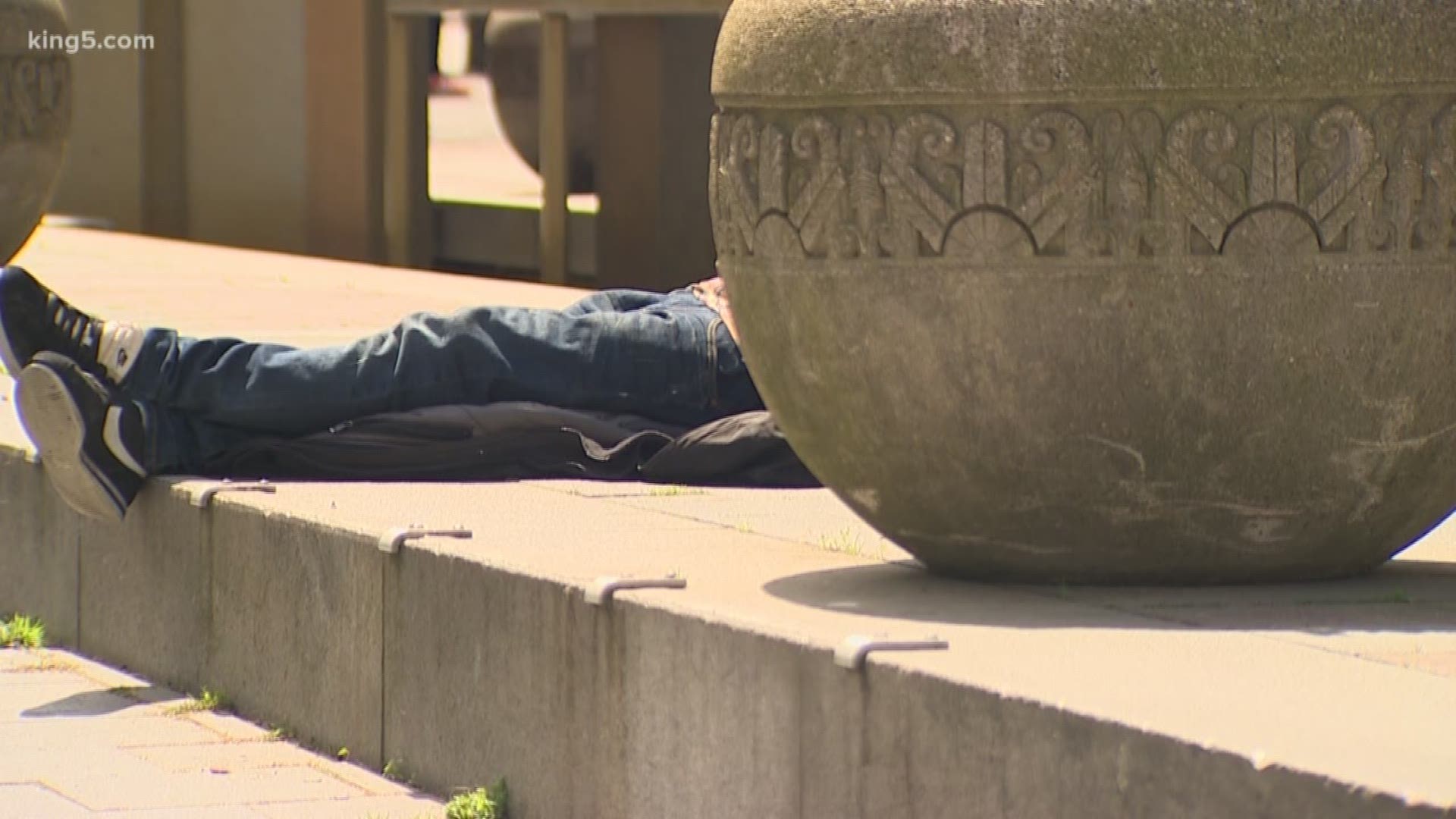 SEATTLE — Editor's note: the above video was originally published in May 2019.

Property crime and homelessness are among the top public safety concerns in Seattle, that's according to Seattle University's 2018 Public Safety Survey.

The annual survey received 6,544 responses and found 44 distinct themes in the comments. Users could either choose from a drop-down menu or give longer narrative responses to questions.

The most prominent themes residents in the city of Seattle commented on in their narrative responses are:

5. Police being prevented from doing their job

This survey is in its fourth year and aims to gauge attitudes about public safety issues, perceptions of police, neighborhoods and crime among citizens who live and/or work within the Seattle city limits.

The survey findings are used to support the Seattle Police Department’s Micro-Community Policing Plans initiative implemented in January 2015, which play a critical role in the department’s community engagement strategy. They hope to direct resources and services at the micro-community level to better serve its citizens.

The survey is offered in 11 languages – Amharic, Arabic, Chinese, English, Korean, Oromo, Somali, Spanish, Tagalog, Tigrinya, and Vietnamese. There were 6,544 responses that, compared to Seattle demographics, were disproportionately more likely to be non-minority and female.

Quantitative responses were weighted based on gender and race/ethnicity to better represent the Seattle population.

The results were then looked at by each precinct and MCPP neighborhoods.

The MCPP neighborhoods were defined through police-citizen engagement including community meetings, focus groups, survey data, and the realities of geographic boundaries. Each precinct is routinely reevaluated and updated annually based on feedback given by those who live in the communities.

According to the SPD, the MCPP strategy is unique because they look at perceptions of crime microscopically and the surveys provide a more accurate picture of crime and public safety.

These survey findings can be used to assist the SPD, community leaders, and residents to better understand and target the unique concerns, needs, and perceptions of public safety within micro-communities.

You can read the full report here.