The announcement comes the same day that every other major Seattle sports team announced some version of the vaccination or testing requirement. 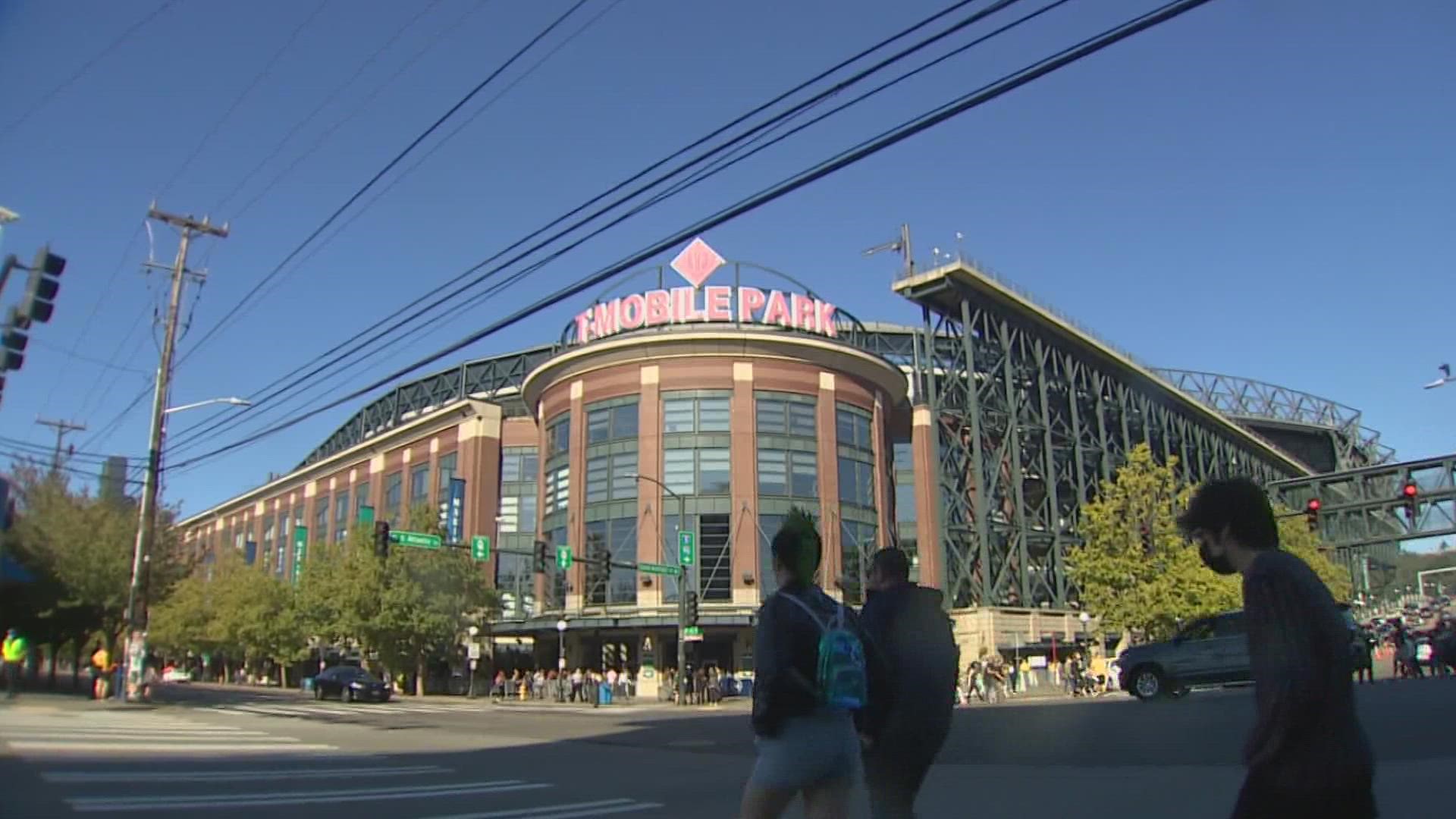 SEATTLE — The Seattle Storm, whose home venue is the Angel of the Winds Arena in downtown Everett, is joining numerous other teams in implementing a COVID-19 vaccination requirement for fans looking to attend their home games.

According to a team spokesperson, the team will require proof of vaccination or a negative COVID-19 test within 72 hours of game time during playoffs, which begins on Sept. 23.

Until then, the team plans to provide vaccinated and unvaccinated sections for its remaining two home games on Tuesday, Sept. 7, and Friday, Sept. 17.

The team plans to have games return to full capacity once playoffs begin.

Children under the age of 12 will be exempt from the vaccination and testing requirements.

The Storm announced the new requirement the same day as every other major Seattle sports team.

The Seattle Seahawks, Kraken, Sounders and Mariners all announced their own versions of a vaccine or testing requirement Tuesday, with the Mariners also beginning theirs with potential post-season games.

An outdoor mask mandate went into effect for King and Pierce counties, requiring universal masking regardless of vaccination status at all large outdoor events.

The requirements and mandates come as COVID-19 cases and hospitalizations have spiked due to the delta variant across Washington.

More emphasis is being put on large gatherings and events as the state continues to reopen and struggle to return to some version of normalcy.