There was only one employee inside Footprint Biosciences at the time. That person suffered "severe" burns, according to firefighters. 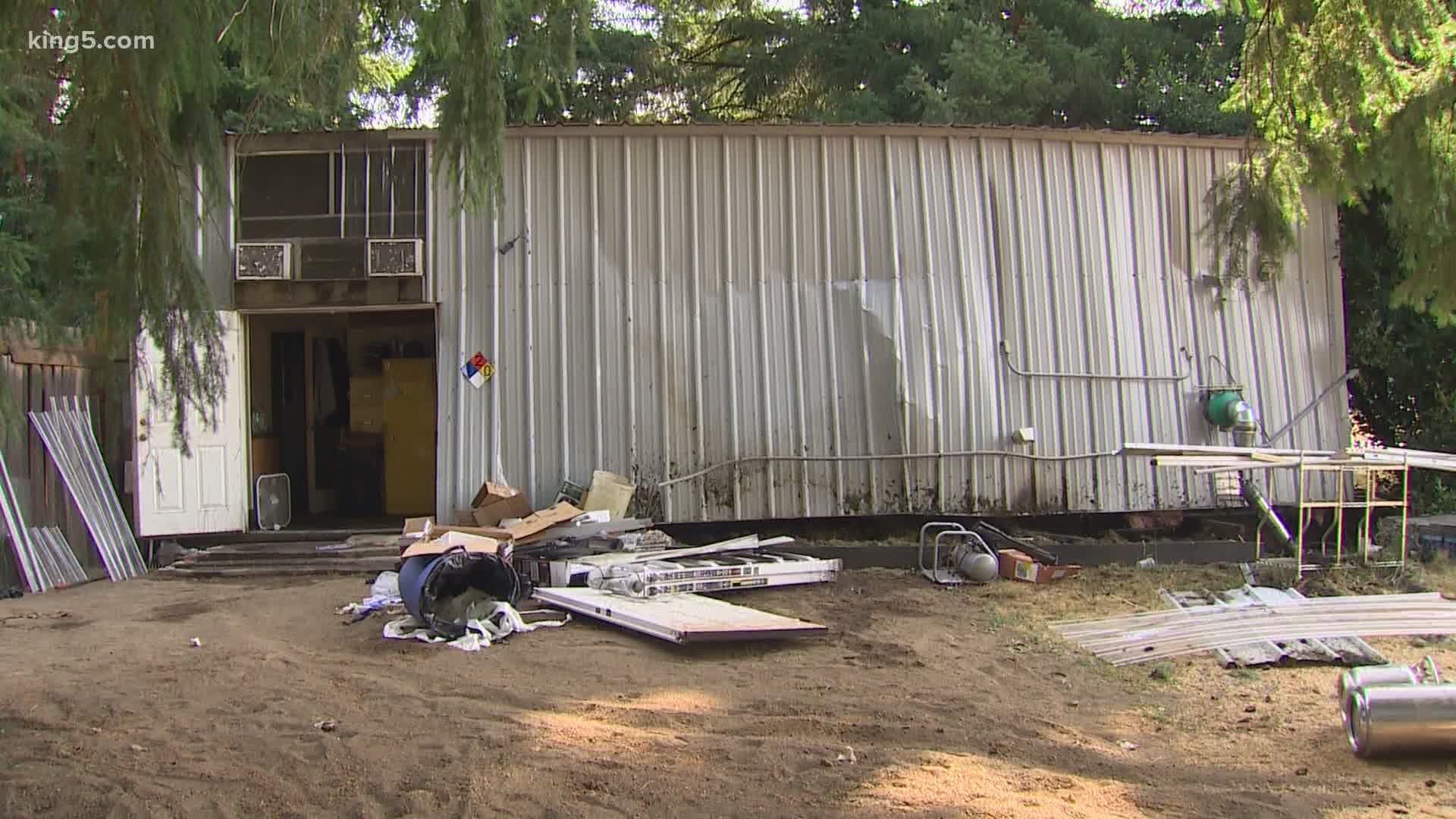 CENTRALIA, Wash. — Neighbors in Centralia thought they heard a clap of thunder around 8:30 a.m. Wednesday. In reality, it was an explosion coming from a licensed marijuana processing plant nearby.

According to West Thurston Fire Chief Robert Scott, the explosion happened while the lone employee inside Footprint Biosciences was extracting oil from marijuana for CBD products.

The process involves butane, which is flammable. Scott said the explosion made one of the walls in the metal facility buckle.

Scott said if this fire happened later in the afternoon, the dryness of the surrounding area could have resulted in a massive brushfire.

The employee inside at the time suffered "severe" burns to his legs and face, according to firefighters.

Investigators from the Washington State Department Labor and Industries are continuing to look into the cause of the explosion and determine whether all safety measures were followed.

Washington state law requires all marijuana processing plants to be built to withstand explosions like these.