The man's wife said the weird part was that she had already agreed to a divorce. 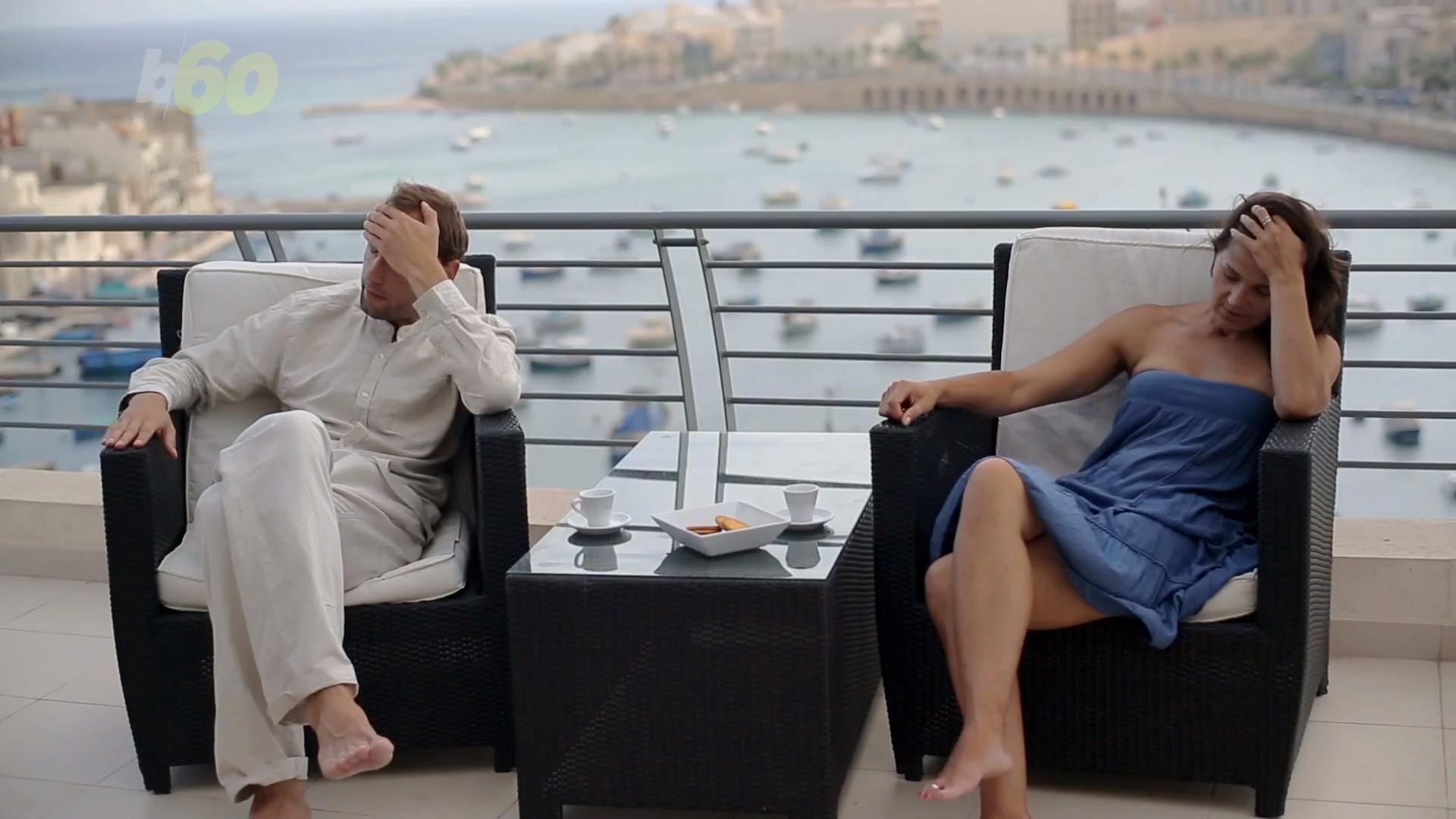 PORT ORCHARD — A man accused of forging his wife’s signature on divorce papers — while giving himself a small break on the amount of child support he owed and adding a couple weeks to summer visits with his son — pleaded guilty last month to first-degree perjury.

Brian Kimmell’s now-former wife, Cassie Kimmell, said she was mystified why he would go behind her back as they had agreed to divorce.

“It was done,” she said of the marriage, claiming she wasn’t contesting it and they had agreed on how to divide property and split time with their son. “We were moving on.”

Adding to the weirdness was Brian Kimmell had been staying at her residence when in October 2015 he went to court, without her, to file the divorce papers. Although the 10-year marriage had ended in separation, they maintained a civil relationship for their son and she believed he had traveled up from San Diego – where the Navy had stationed him – in order to attend their son’s football game.

The best she could figure was that in March 2015 — about eight months before Brian Kimmell allegedly forged his documents — social media posts showed that he had gotten married to another woman even though he was still married to her. Screenshots of the posts were included in the Port Orchard police file.

The unsigned divorce papers had Brian Kimmell paying $1,000 a month in child support. In the forged copy the amount was reduced to about $700, according to documents. They had agreed to him taking their son for a month each summer, but in the forged documents he had their son for a couple weeks more.

After the divorce was reversed, and then completed again with Cassie Kimmell’s actual signature, Brian Kimmell received no visitation with their son and has to pay $1,300 a month. He also was tagged with about $32,000 of additional payments to Cassie Kimmell, which comes on top of paying legal fees for the second divorce and the criminal case.

Reached through an attorney, Brian Kimmell wrote in an email to the Kitsap Sun that his career had ended and he lost his rights to see and speak to his son despite having to continue to pay child support.

“All this and I still don’t even know what for,” Brian Kimmell wrote. “I never used to think something like this could really happen to a person. Needless to say, my eyes have been opened.”

Brian Kimmell did not immediately respond to additional questions.

Perjury is rarely prosecuted, as it requires authorities to prove more than a person simply didn’t tell the truth in court. And Kitsap County prosecutors originally declined to file charges based on the investigation from the Port Orchard police.

Besides the difficulty prosecutors saw in proving the case beyond a reasonable doubt, they were also wary of wading into a divorce.

“Given what looks to be a contested divorce with child support issues, both party’s credibility would likely be easily impeached for bias,” wrote former Deputy Prosecutor Jonathan Salamas in the December 2015 decline notice.

When Cassie Kimmell heard that the case had stalled, she said she called a Navy official and in March 2016, Naval Criminal Investigative Services agents met with Port Orchard police investigators and turned over additional handwriting samples from Brian Kimmell.

The samples were sent to the Washington State Patrol Crime Lab and were analyzed by a handwriting expert who wrote in reports that it was “highly probable” that the signature on the divorce document was not made by Cassie Kimmel, and that Brian Kimmell “probably” signed it instead.

Felony forgery and perjury charges were filed in May 2017.

A warrant was issued for Brian Kimmell’s arrest and in May 2017, when he was pulled over for speeding in Texas, he was arrested. A Port Orchard police detective and officer flew to Dallas to pick him up and fly back to Washington state, him in handcuffs, where he was booked into the Kitsap County Jail and arraigned the next month.

Cassie Kimmell could have just shrugged off the bogus signature, as it accomplished what she wanted in the first place, but she wanted the record set straight.

“It seemed like he never had consequences in his life,” she said. “I wasn’t going to let my son see that as an example.”

On March 1, Brian Kimmell pleaded guilty to the first-degree perjury charge and was sentenced to six months of home detention, which he was authorized to serve at his residence in Texas.