Two medical supply companies in Port Angeles were raided as part of a Medicare fraud investigation that stretched across the globe. 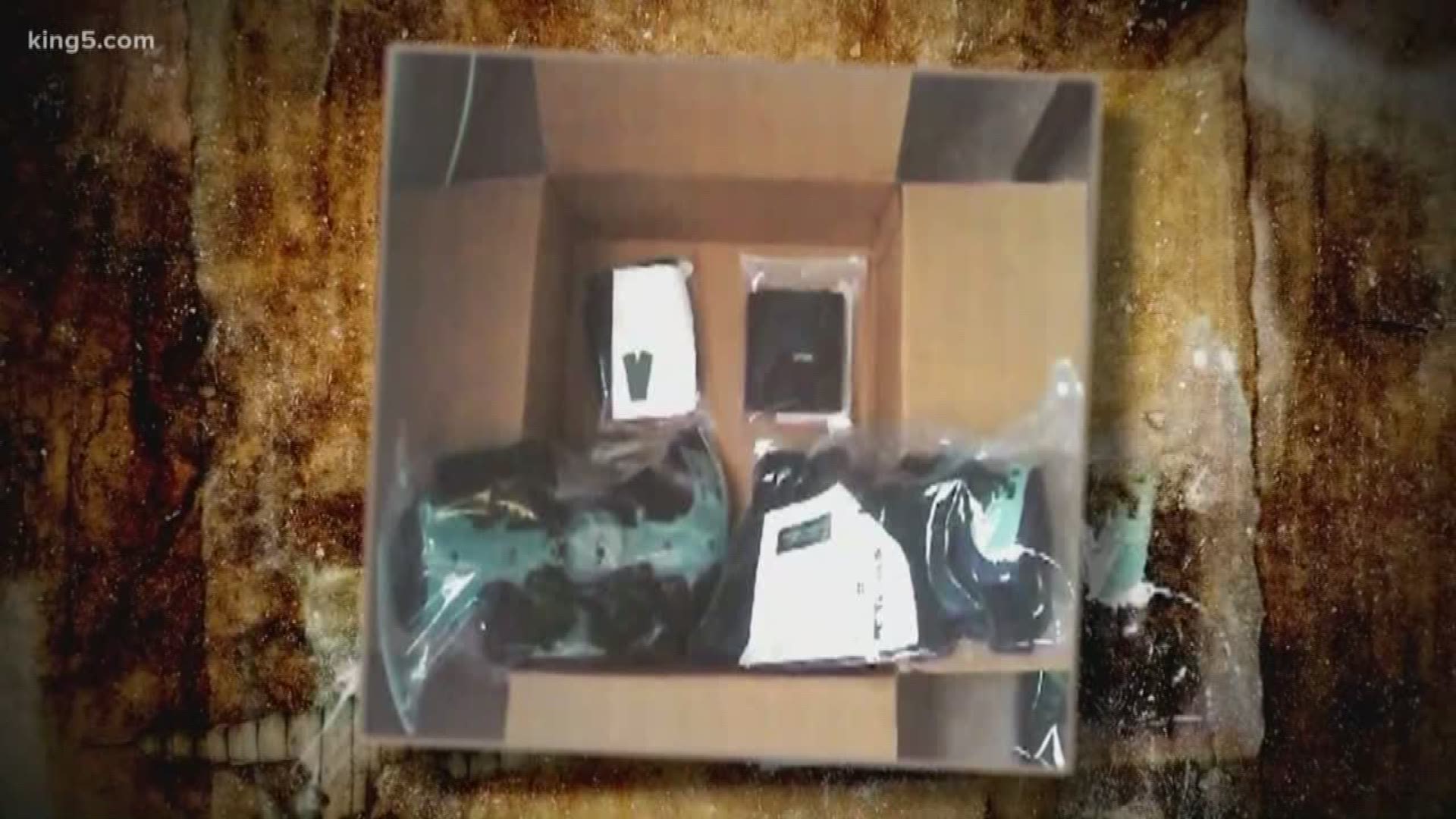 PORT ANGELES, Wash. — Search warrants were served at two Port Angeles companies as part of an investigation into what the Department of Justice is calling one of the largest health care frauds in U.S. history.

Twenty-four people, including doctors and business executives, were arrested nationwide and charged in a $1 billion Medicare scam.

On Tuesday, Federal agents focused on Canoga Medical Supply and Certified Medical Supply, Inc., two durable medical equipment companies located blocks from each other in Port Angeles. The search warrants were part of an investigation that stretched across the globe called “Operation Brace Yourself.”

Health and Human Services (HHS) and the Department of Justice allege the fraud was part of a kickback scheme with overseas call centers targeting the elderly and using doctors to prescribe them medical supplies they did not need.

"These doctors are alleged to be paid kickbacks in order to write those prescriptions or orders for this equipment. They are not seeing these patients. They may be talking to them over the phone, but as alleged these conversations are minimal at best," said Gary Cantrell with HHS.

"I applaud the efforts of our federal counterparts in combating health care fraud," Washington Attorney General Bob Ferguson said in a statement.

No arrests have been made at this point in Washington state, according to the U.S. Attorney’s Office in Seattle.