Police are investigating two 17-year-old boys for allegedly raping a 14-year-old girl at a house party in Yarrow Point. 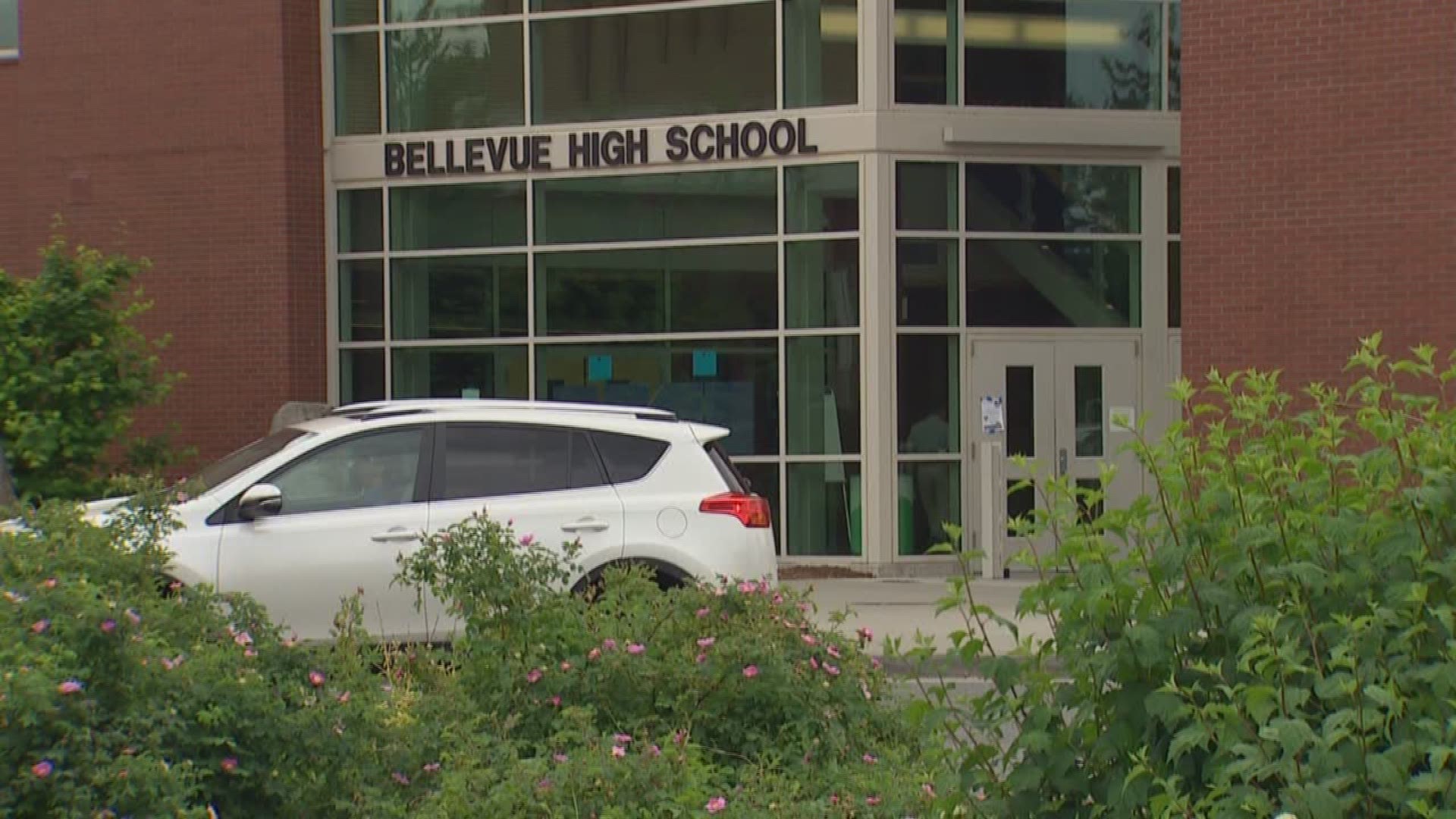 Police are investigating an alleged rape of a 14-year-old girl at a house party on the east side, and they believe photos were taken of the crime.

The Clyde Hill Police Department served search warrants for the phones of four teenage boys. Police are investigating two of them for second-degree rape. Two of them are listed on the roster for the Bellevue High School football team.

The alleged rape happened at a home near the waterfront in Yarrow Point on April 1, 2017, during a large high school party. “Approximately 150 to 200 juveniles” were there, and “most were to the point of being intoxicated,” according to search warrant documents.

A 14-year-old girl told police she was “drinking, and started kissing and dancing with several juvenile males at the party.”

She said party-goers “were calling her 'the Legend' because she was the youngest person” there.

“She stated when she woke up in the next morning, she felt like she might have had sex because she saw blood on her shoes,” according to documents.

The Bellevue High School student who hosted the party contacted the girl afterward, according to the search warrant affidavit, and told her two of the suspects “had ‘tag teamed’ her” and that it happened “in a bathroom, and someone had 'Snapchatted' a picture.”

Police spoke with one witness who said she saw pictures of the eighth grade victim “passed out and barely awake. She did not state who had them, but that picture was being shared by several people.”

Both of the boys police are investigating for rape are 17 years old. One is listed on the roster of the Bellevue High School football team.

Police confiscated their cell phones along with the phones of two others who detectives believe have the photos. One is a 16-year-old student who is on the rosters for football and track for Bellevue High and another 16-year-old is from Redmond.

The girl’s father reported the incident to police. He told the officer that the boy hosting the party met him for coffee to tell him what happened to his daughter.

While police are investigating this for second-degree rape, it’s illegal to share these photos without the depicted person’s consent. 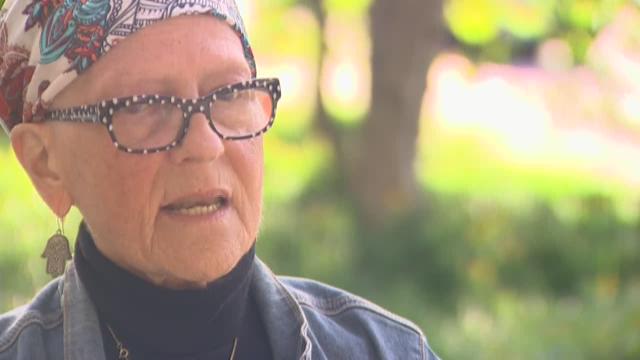