A pilot program called the Mobile Community Intervention Response Team (MCIRT) aims to reduce the number of people who call 911 during a non-emergency. 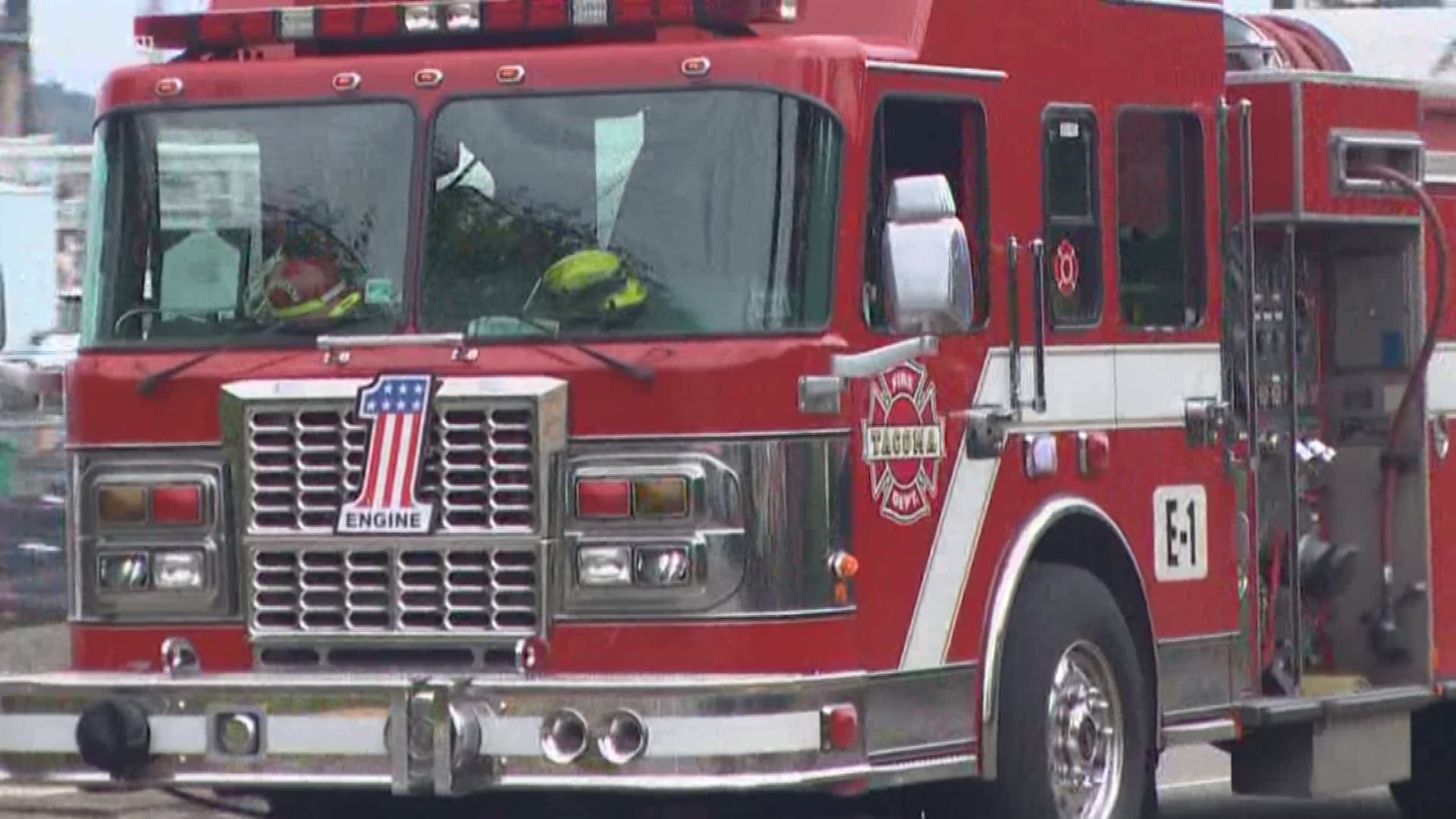 Pierce County Executive Bruce Dammeier delivered his state of the county address Wednesday. Part of his address focused on address the mental health needs of people in the Pierce County community.

According to a study commissioned by the Pierce County Council, 19 percent of people in the county are suffering from some kind of mental illness.

"Last year 22 people with behavioral health needs made a little over 100 calls per month to 911."

That included people like 49-year-old Laura Thompson of Spanaway, who says she suffers from anxiety and depression and was a frequent 911 caller when she was having an anxiety attack.

"At least once, sometimes twice a week," she said.

"When a fully loaded emergency fire engine responds to these non-emergency calls, it's not good for anyone," said Dammeier

Brandon Ault is her case manager as part of the MCIRT Team that tracks the frequent callers to help them get treatment for their mental health needs.

"I feel like we're actually doing something and the numbers show it," he said.

According to Pierce County, calls to 911 from people like Laura have recently dropped from 100 per month to 40 per month.

"The idea is obviously to have a good outcome but to see it prosper, that's a bonus," said Ault.

"I finally have friends that understand me to cause the position that I'm in is not easy to understand," said Thompson.