Pierce County hopes to have the system tested and turned on by the end of the summer. 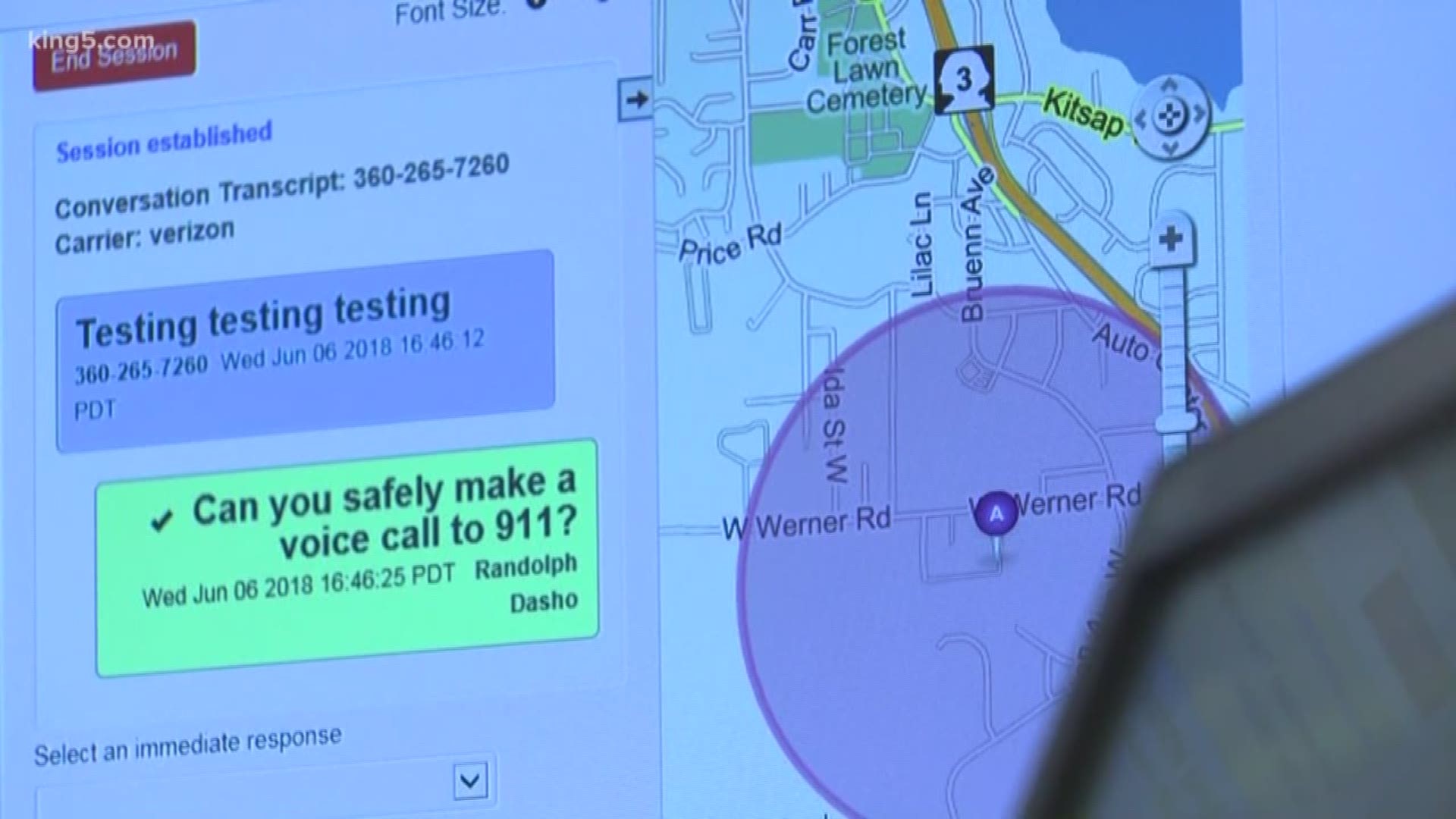 Pierce County is testing a new system with Washington State Patrol that will allow people to text 911 during an emergency, it's called Text 911.

While other counties in the state have similar systems in place, emergency leaders in Pierce County say they've been cautious due to a recent rise in security threats to similar systems across the country.

“We feel a sense of urgency from the public to get this put in place, but we also have to balance that with the need to create a secure environment,” said Scott Heinze, deputy director of Pierce County Emergency Management.

“In this threat environment, look at what happened in the city of Atlanta, the 911 in Baltimore," said Heinze.

In both cities, hackers seized control of 911 systems and held them hostage for bitcoin payment. While Text 911 wasn’t the cause of the security breach, Pierce County 911 coordinator Jonathan Brock says texting can make a system more vulnerable to attacks.

“It all becomes data, and it’s all these little IP packets that get passed across this network that has traditionally only dealt with voice communications. Embedded within all of that data there can be malicious payloads like ransomware malware, something that is going to compromise that system from running 100 percent of the time,” said Brock.

Kitsap is one of several counties in the state that got a Text 911 system a few years ago. It is primarily used to help those who are deaf, hard of hearing or in compromised situations.

“We had a couple of domestic situations one where they were reporting a friend that was suicidal and they didn’t want them to know that they were calling 911 for them,” said Brandi D’intinosanto, the day shift supervisor at the Kitsap County 911 Center.

In Kitsap County, their Text 911 is on a separate network for that reason, so that if the text system is hacked, it will not shut down their entire calling system.

“It is a big concern, these consoles. It’s the hub of our network," said D’intinosanto.

Pierce County is working on a pilot project testing out cybersecurity issues before it rolls out its system.

“We’re hoping to have it turned on and tested and proven by the end of this summer,” said Brock.